Emily Thornberry, meanwhile, has just completed the trip alongside a researcher for less than £500. 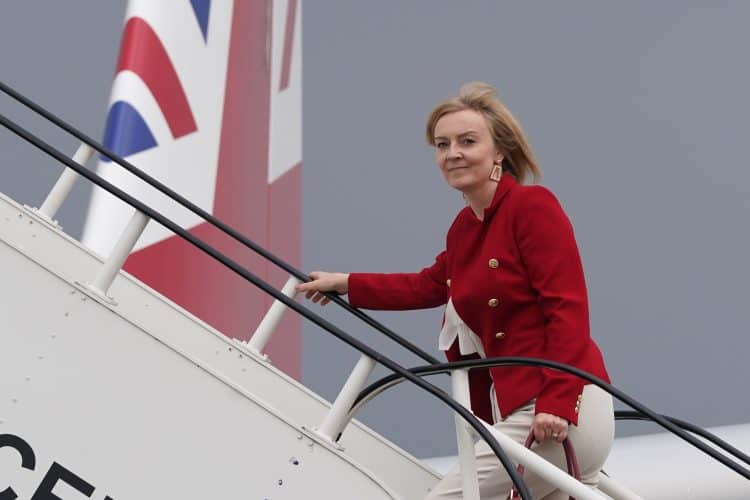 The Shadow Attorney General made the trip to the Netherlands for a snip of the price last month (£471) and posted expenses filed by the former PM as well as Dominic Raab, who also managed to rack up £22,895 by travelling on a private jet.

Thornberry said: “This is your money and the government treats it like confetti.”

It comes as Britain prepares to be gripped by the biggest squeeze in a century, with household incomes projected to fall by 10 per cent over the next two years.

The Resolution Foundation has called for an urgent government response to the crisis, presumably one that doesn’t entail flying under 200 miles in private aircraft.