The result of a two-year investigation has exposed how intensive farming is not only cruel to farm animals, but is having a devastating impact on the world’s most iconic wildlife. Dead Zone: Where the Wild Things Were reveals that in the 50 years since factory farming was widely adopted, half of the world’s wildlife has […] 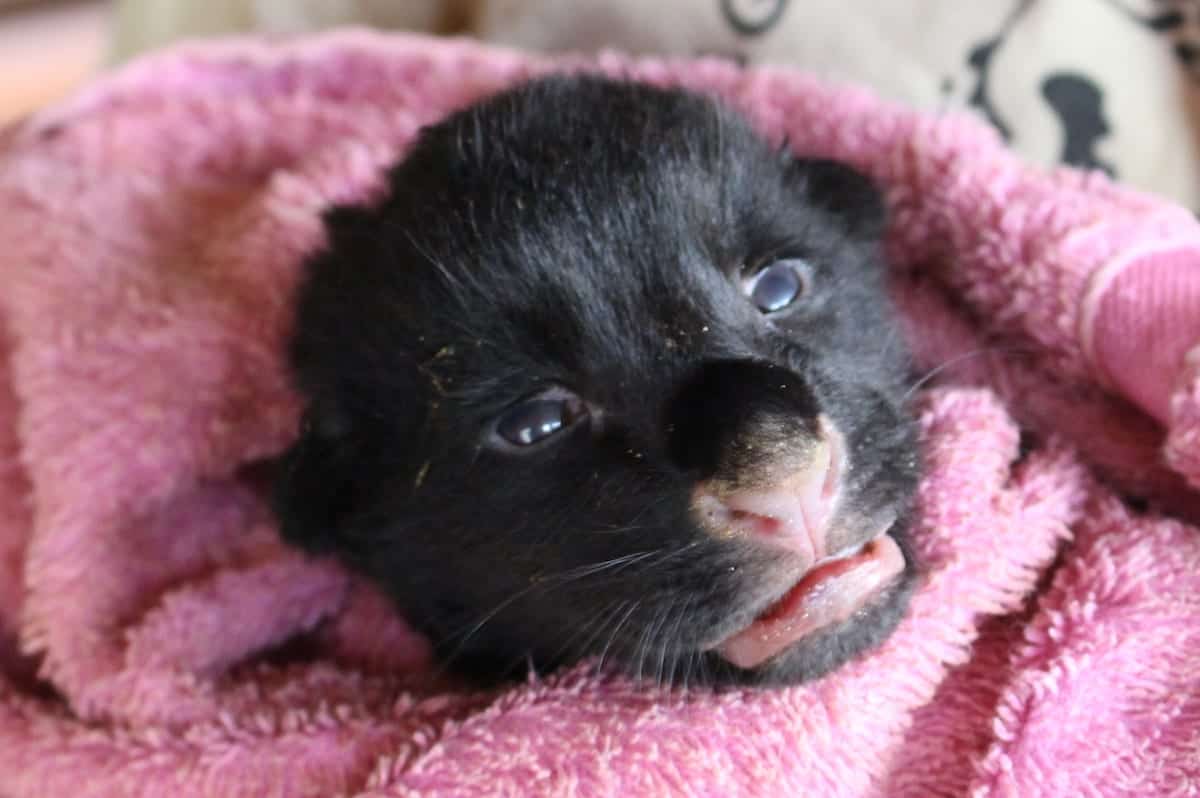 The result of a two-year investigation has exposed how intensive farming is not only cruel to farm animals, but is having a devastating impact on the world’s most iconic wildlife.

Dead Zone: Where the Wild Things Were reveals that in the 50 years since factory farming was widely adopted, half of the world’s wildlife has disappeared, with species loss now happening 1000 times faster than what scientists consider ‘normal’. 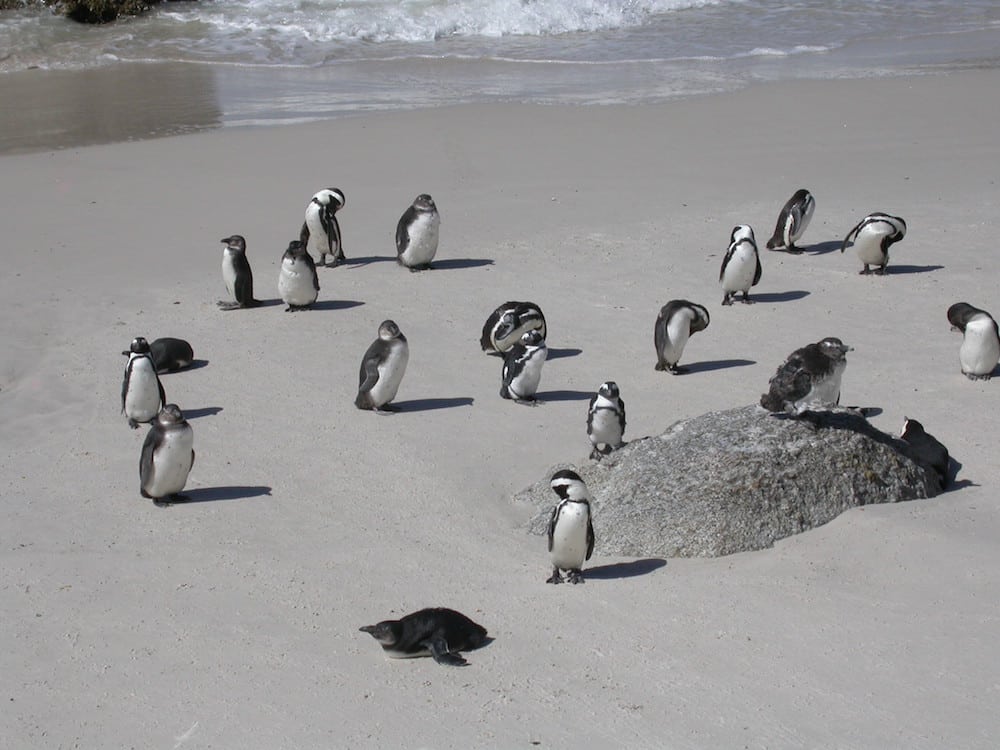 Wildlife expert Chris Packham called the book “an honest, compelling and important account and a critical plea for a fusion of farming, food and nature to provide global ecological security.”

Philip Lymbery, author of the book and CEO of Compassion in World Farming, said: “In writing this book, I’ve discovered the two destructive sides to factory farming: the cruelty inflicted on farm animals on a massive scale, and the impact it has on the environment and our much-loved wildlife. 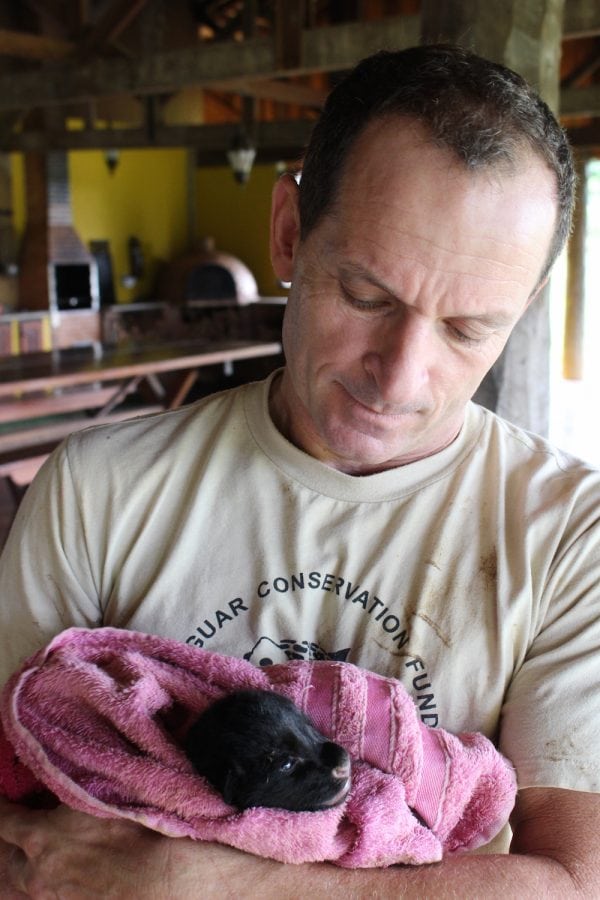 It also discovers how large quantities of fish on which penguins, puffins, dolphins and whales depend for survival are being removed from the sea and ground down into fishmeal – to be shipped across the globe and fed back to farmed fish, chickens, and pigs.

Agriculture covers nearly half of the world’s useable land surface. What happens on this land therefore has a huge bearing on biodiversity.

The book proposes a solution which must be adopted before it’s too late: restoring animals to the land on mixed, rotational farming systems such as pasture-raised or organic. A key finding of the book is that these systems are not only commercially viable, but provide better animal welfare and enable wildlife to thrive too. 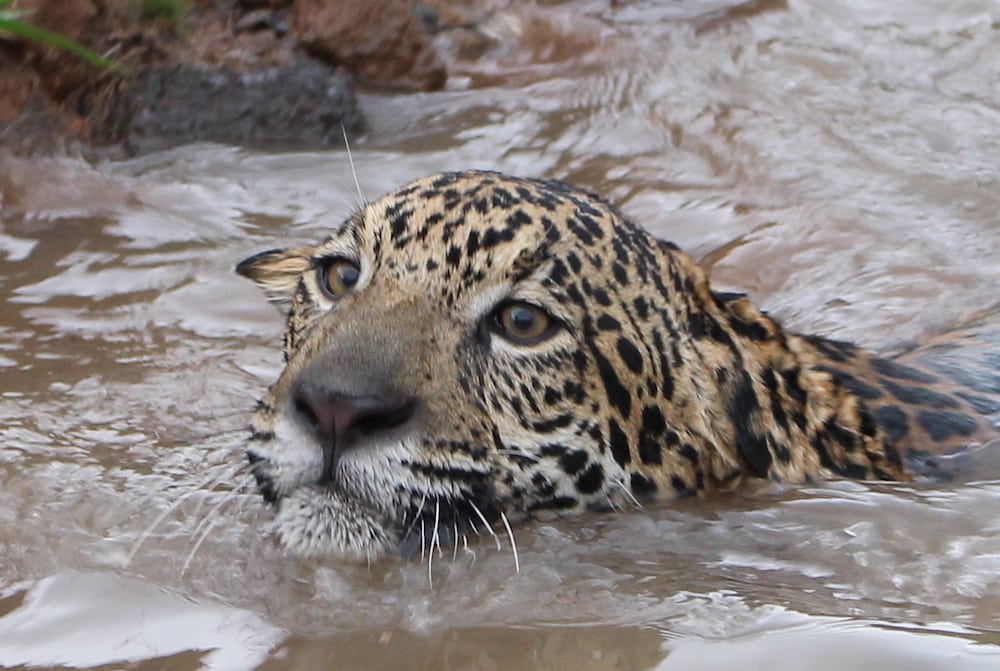 Compassion in World Farming is calling on the post-Brexit UK government to encourage sustainable food and farming through legislation and subsidy support for a move away from industrial methods and towards pasture-raised farming methods – which take advantage of the rich grasslands covering much of the country.

Dead Zone: Where the Wild Things Were is published by Bloomsbury on 09/03/2017. A full list of retailers is available click here