The charity calls on Government to ban peat in horticulture and boost tree cover to conserve nature and cut emissions. 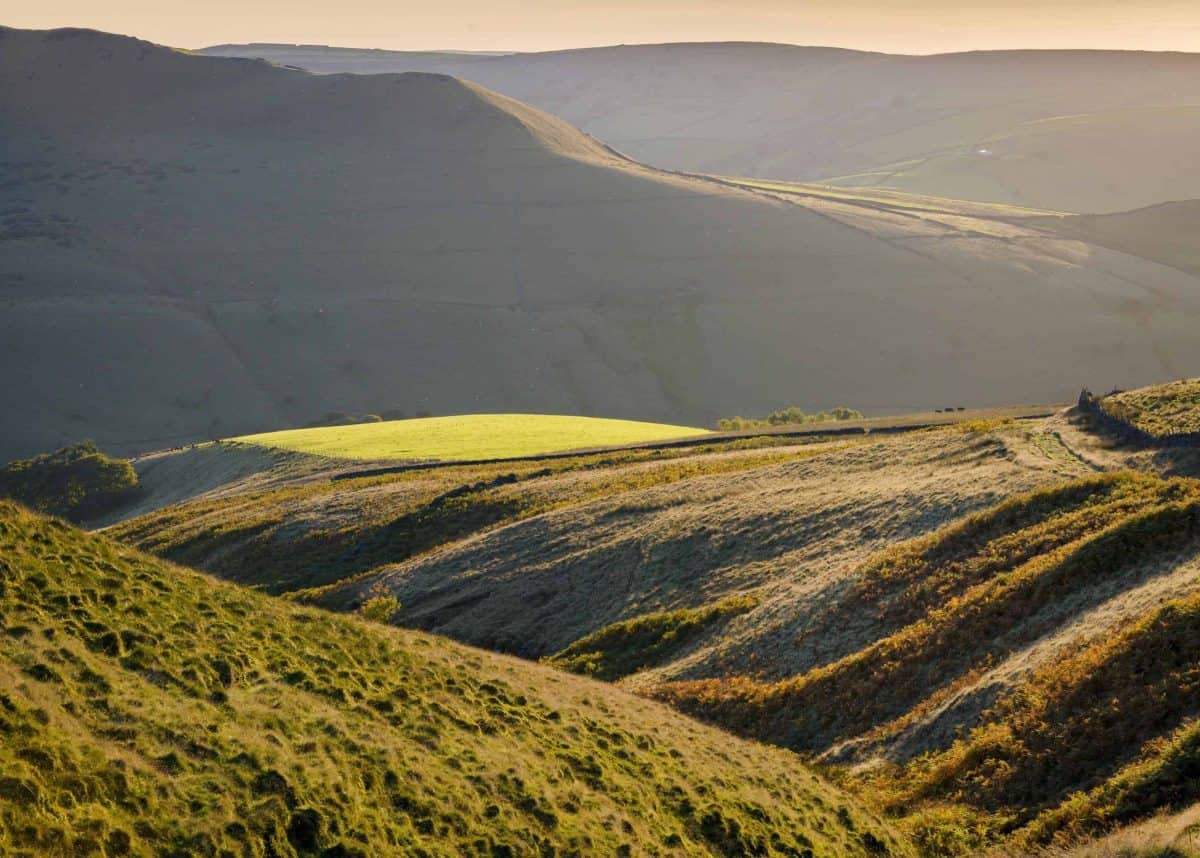 Almost three-quarters of special natural areas cared for by the National Trust are under threat from climate change, the charity has warned.

The trust has conducted its first climate audit of 101,000 hectares (250,000 acres) of priority habitat across England, Wales and Northern Ireland including rivers, fens, and saltmarshes.

It discovered that 73% of the land, ranging from upland oak woods to globally rare peatland, was considered to be sensitive or highly sensitive to increasingly turbulent weather events, rising seas and higher temperatures.

The trust is calling for immediate action to cut emissions, restore natural habitats and deliver benefits for people and wildlife, including banning peat for use in horticulture and increasing tree cover.

The call comes after the Government’s advisory Committee on Climate Change warned major changes in how the UK’s land is used are needed to ensure the country meets its legal goal to cut emissions to net zero by 2050.

The National Trust’s report, which showed many habitats are already being hit by climate impacts such as drought and flooding, found the worst affected habitats were coastal areas.

But rivers, lakes, lowland fens and upland places such as heaths are also at risk.

Half of all its properties have habitats that are sensitive to climate change, according to the report by the charity.

The priority habitats in England, Wales and Northern Ireland which were assessed in the audit support wildlife from endangered natterjack toads to otters, mountain hares and butterflies.

But the trust said they also store around 290,000 tonnes of carbon dioxide a year, making them important in tackling climate change.

Patrick Begg, director of natural resources at the National Trust, said: “Protecting, regenerating and extending these carbon stores could play a significant role in tackling climate change, which is the greatest threat to the hundreds of historic and natural places we look after at the Trust.

“Two easy and immediate solutions to the climate crisis are eradicating horticultural peat and expanding woodlands.

“Trees and peat soils are our natural armour in the fight against climate change and provide huge value to the nation. It’s vital that the Government takes action to protect them.”

The National Trust recently unveiled plans to plant and establish 20 million trees over the next decade to help the organisation reach net zero emissions by 2030, and to focus on restoring damaged peatland.