Amy Mainzer, 45, warned current telescopes makes it very hard to spot them until it's too late to stop them hitting our planet "very hard." 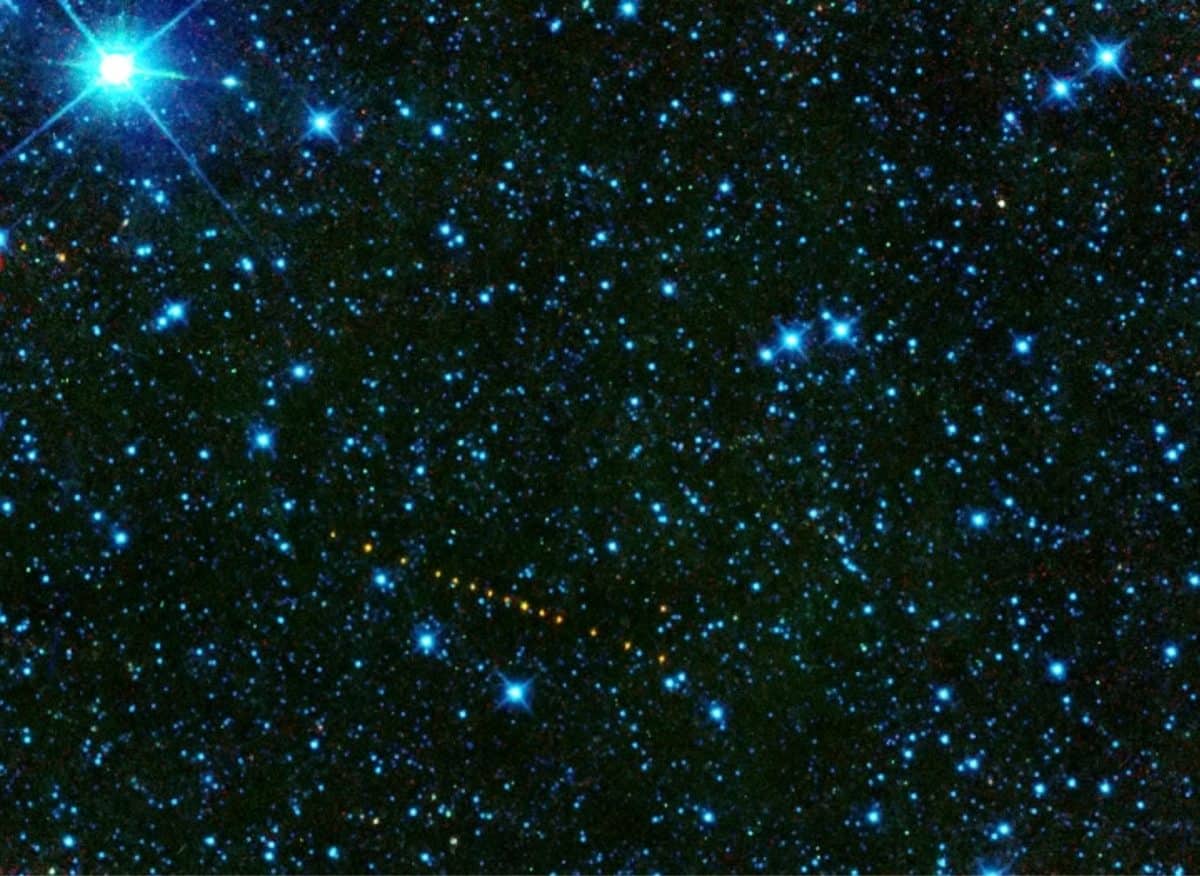 NASA’s top asteroid hunter wants to build a new telescope to defend the Earth from the dangerous space rocks that wiped out the dinosaurs.

Dr Amy Mainzer, 45, warned current telescopes makes it very hard to spot them until it’s too late to stop them hitting our planet “very hard.”

At a mere 17 to 20 meters across, the Chelyabinsk meteor caused extensive ground damage and numerous injuries when it exploded on impact with Earth’s atmosphere in February 2013.

While the asteroid that hit Earth killing off the dinosaurs about 65 million years ago was roughly 10 km or six 6 miles across.

But detecting these Near-Earth Objects – NEOs – in time we can intercept them battling them away to prevent devastation on our blue planet.

The astronomer likened finding NEOs in space like spotting a “lump of coal in the night’s sky”, adding: “NEOs are intrinsically faint because they are mostly really small and far away from us in space

“Add to this the fact that some of them are as dark as printer toner, and trying to spot them against the black of space is very hard.”

She was due to present her plans to build a new telescope, the Near-Earth Object Camera (NEOCam) to this month’s American Physical Society meeting in Denver, US.

It would use the latest camera technology to allow astronomers enough time to intercept asteroids and comets on a course for Earth.

This comes after NASA awarded Elon Musk’s SpaceX a £52.7m ($69m) contract to launch an spacecraft to study whether asteroids can be rammed off a collision course with Earth.

Dr Mainzer said: “We are proposing to NASA a new telescope, the NEOCam, to do a much more comprehensive job of mapping asteroid locations and measuring their sizes.

“If we find an object only a few days from impact, it greatly limits our choices, so in our search efforts we’ve focused on finding NEOs when they are further away from Earth, providing the maximum amount of time and opening up a wider range of mitigation possibilities.”

She is the principal investigator of NASA’s asteroid hunting mission at the Jet Propulsion Laboratory in Pasadena, California.

Her team has been finding asteroids and comets using the heat given off them as they are heated by the Sun, instead of using visible light.

Their findings from the Near-Earth Object Wide-field Infrared Survey Explorer (NEOWISE) telescope are critical for mounting a defensive strategy against Earth-threatening asteroids.

This including ramming them off-course – but the method needs details of the asteroid’s size and composition, in order to calculate its mass.

Dr Mainzer added a new telescope could also be used to study ancient comets and asteroids.

She said: “With the NEOWISE mission we can spot objects regardless of their surface colour, and use it to measure their sizes and other surface properties.

“These objects are intrinsically interesting because some are thought to be as old as the original material that made up the solar system.

“One of the things that we have been finding is that NEOs are pretty diverse in composition.”

She said she was now keen to leverage advances in camera technology to aid in the search for NEOs.

Dr Mainzer was also due to explain how NASA works with the global space community in an international effort to defend the planet from NEO impact.