"Have you ever cringed so hard you folded in on yourself because that's how I felt reading that." 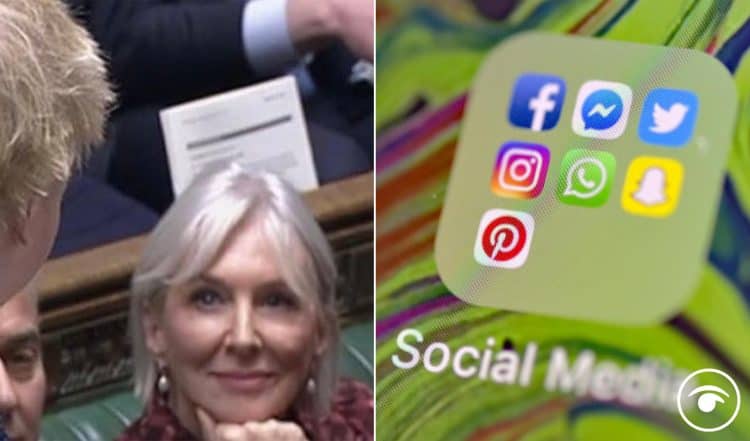 Concerns that Nadine Dorries might not be sufficiently across the detail for her Big Tech reforms to stick have been raised following her meeting with Microsoft.

The culture secretary is looking to “leave her stamp” on the Department for Digital, Culture, Media and Sport through the Online Safety Bill, which is still in the draft stage.

She wants to ensure that children are protected and the power of big platforms is put in check, according to a department official who has worked closely with Dorries.

But it looks as though she might have got off to a rocky start.

According to reports in Politico, she asked Microsoft when they are going to get rid of algorithms during a meeting with the tech giant.

They allege that Dorries arrived at a meeting with Microsoft and “immediately asked when they were going to get rid of algorithms”.

She also raised the same issue in a separate stakeholder meeting, a lobbyist familiar with the exchange told the newspaper.

Here’s what people had to say on the matter:

Related: Tearful Dorries praises bravery of BBC journalists – a month after she pledged to cut their funding