The incident happened last Friday but the Met Police believe the circumstances are suspicious. 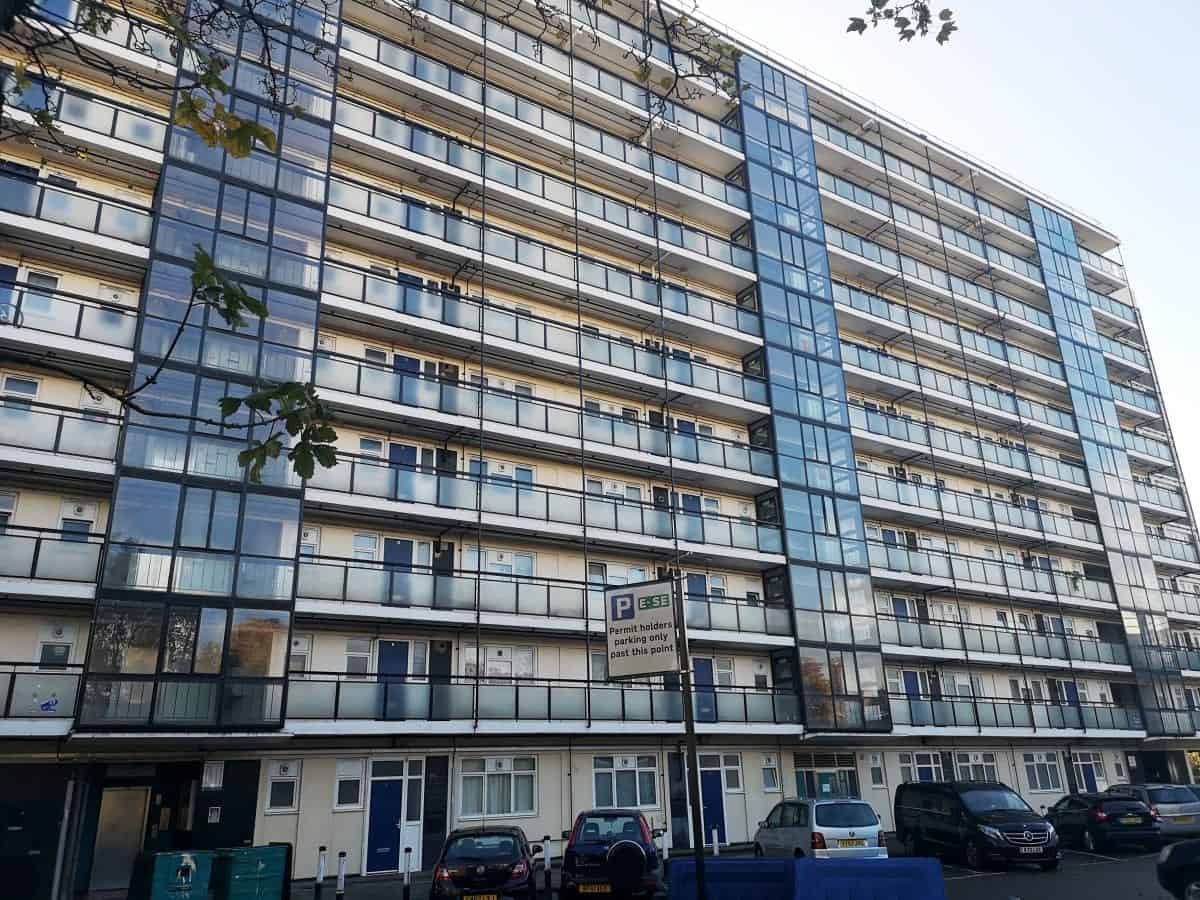 A young professional who recently lost her job plunged to her death alongside her new boyfriend after an argument at their flat, neighbours said.

Detectives today (Sat) said they believe foul play was involved in the deaths of Renata Poncova and Tony Taylor, both 33, who fell from the eighth floor of a tower block last week.

Neighbours said Ms Poncova, an Eastern European, recently lost her job at an apartment agency before her and Mr Taylor, who is black and her boyfriend of six months, died last Friday night.

Witnesses of the aftermath described a “ghastly”, bloodied scene after the pair landed on the pavement just inches apart in Southwark, south east London.

Within hours of the fall, police forced their way into the flat, where they discovered evidence of a “possible disturbance”.

A shrine of flowers, pictures of Ms Poncova and candles is outside the tower block, which includes a tribute from colleagues at The Apartment Service, where she worked.

A neighbour, who lives on the same floor, said she saw Ms Poncova and Mr Taylor at about 2pm on the day she fell.

The woman, who asked not to be named, said: “They were at the lift together, they were coming up but I was going down.

“I just saw her walking the dog, we would meet at the lift, but I haven’t seen the dog for a long time.

“She seems nice. We didn’t really talk about anything, I know she said she lost her job, that was on Friday.

“I asked if she was going to work and she said no, but she didn’t seem upset. 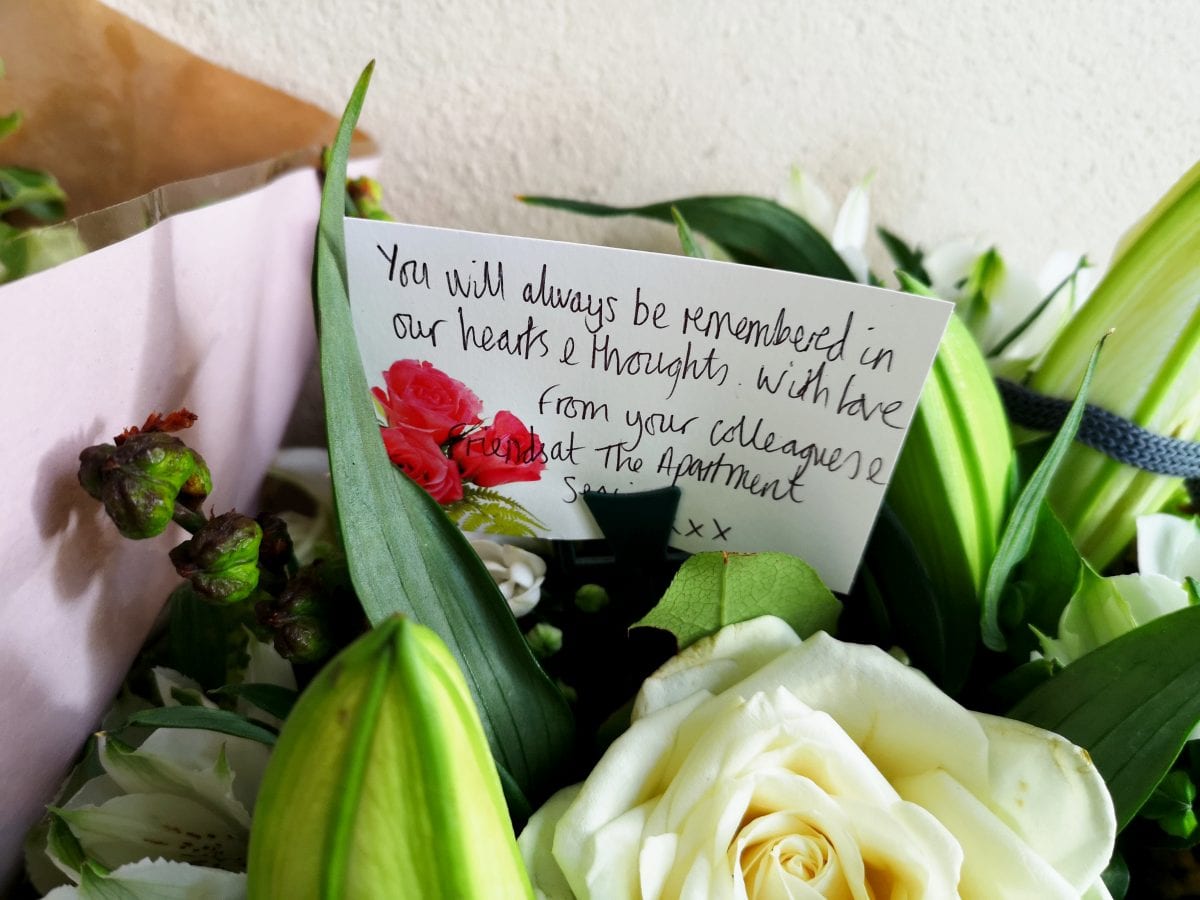 Cops cordoned off the area after the incident, at about 11.45pm, and both were pronounced dead at the scene by paramedics.

Ms Poncova and Mr Taylor were said to have been in a short relationship and one neighbour said he had recently moved into her flat.

She and Mr Taylor fell from the back of the nine-storey tower block, where her flat has several windows which open outwards. 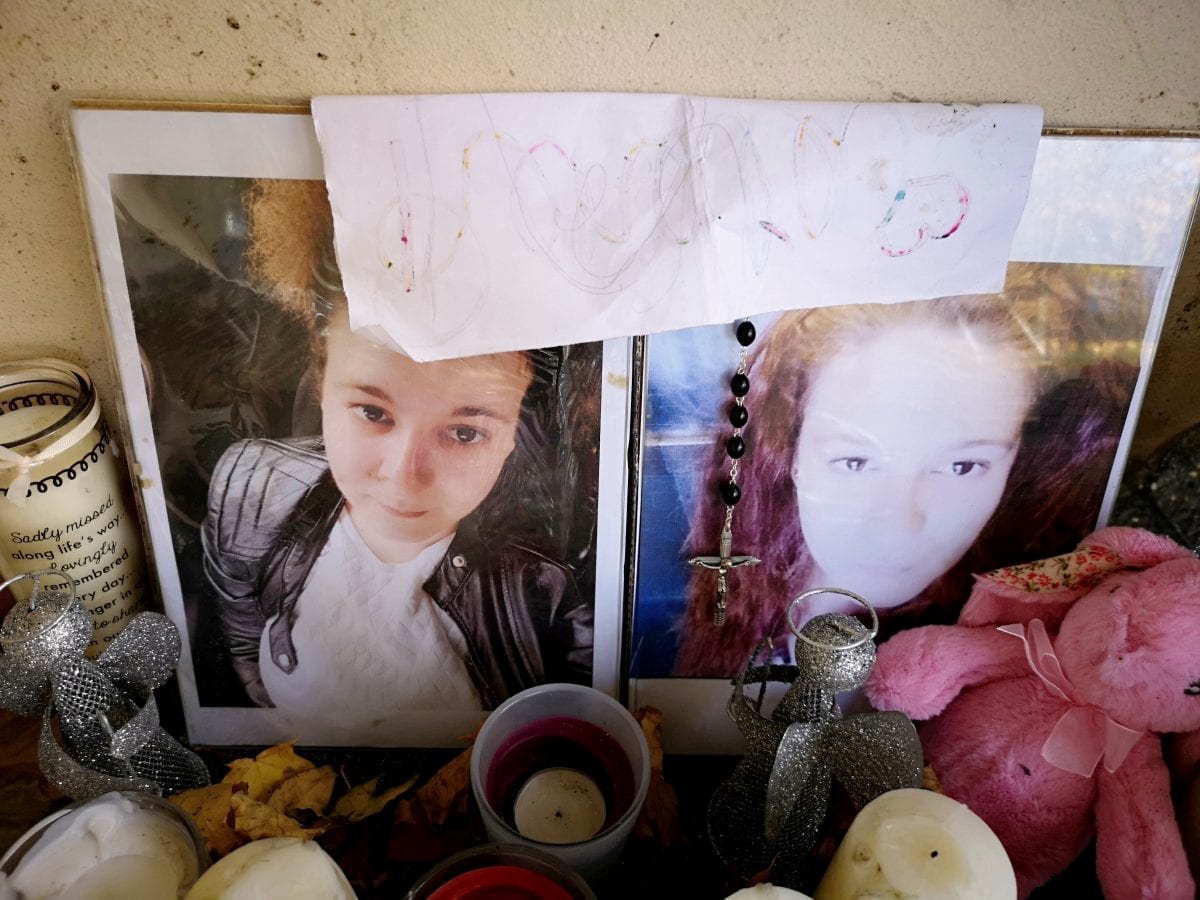 A tribute left at the scene by colleagues said: “You will always be remembered in our hearts and thoughts, with love from your colleagues and friends at The Apartment Service.”

Another said: “These sad times will never eclipse good times we had. Will miss you sister.”

Police said next of kin have been informed and an investigation is underway as they appeal for information about the deaths. 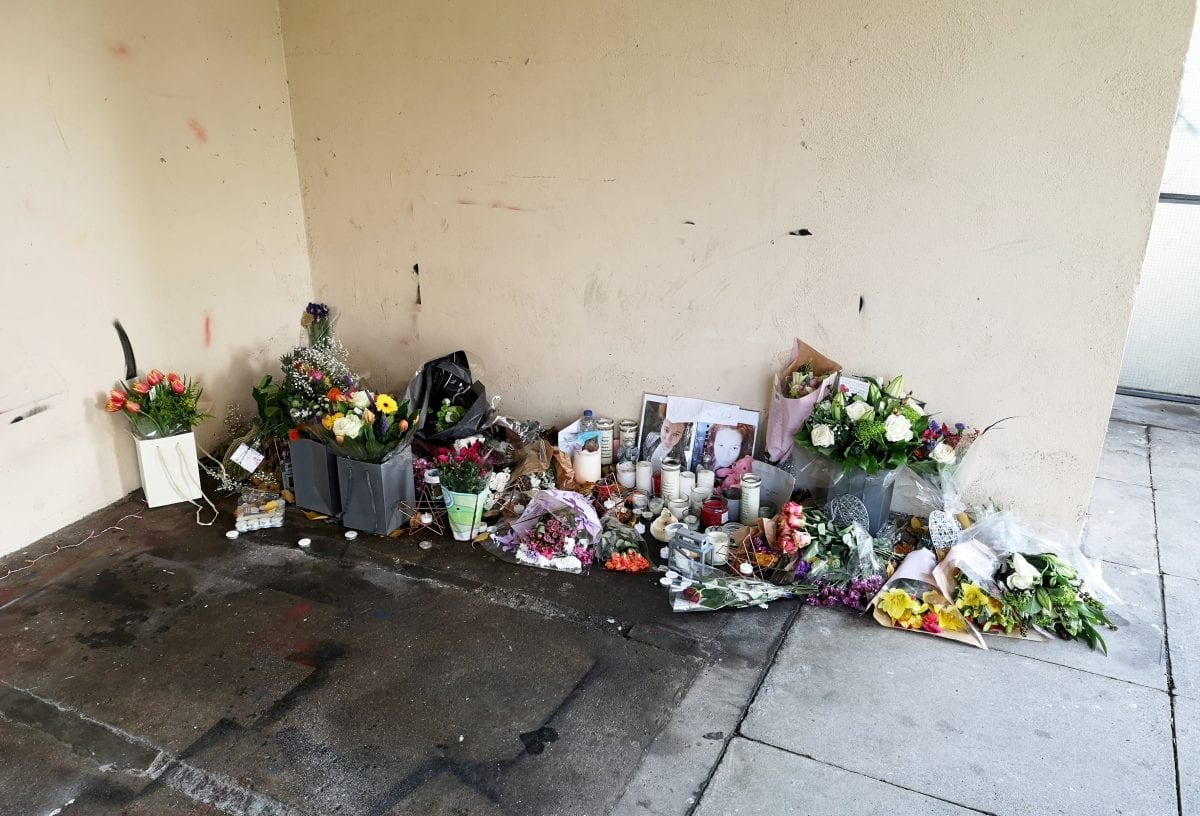 Detective Inspector Phil Coster said: “I am appealing for anyone who knew Renata Poncova and Tony Taylor, and had contact with them in the days before their deaths, to call police.

“I also need to speak with anyone who either witnessed the incident or saw anything suspicious either during on leading up to the deaths.

“We need witnesses to come forward to help us build a picture of what happened before these deaths. If you know anything please call us.”