A mum has spoken of her ordeal as she waits to hear whether the Government will allow her severely ill daughter access to banned cannabis oil. Kelly Anne O’Neill is in despair that she cannot do more to help 24-year-old Danielle. Danielle was diagnosed with epilepsy when she was six and has suffered “horrendous” side […] 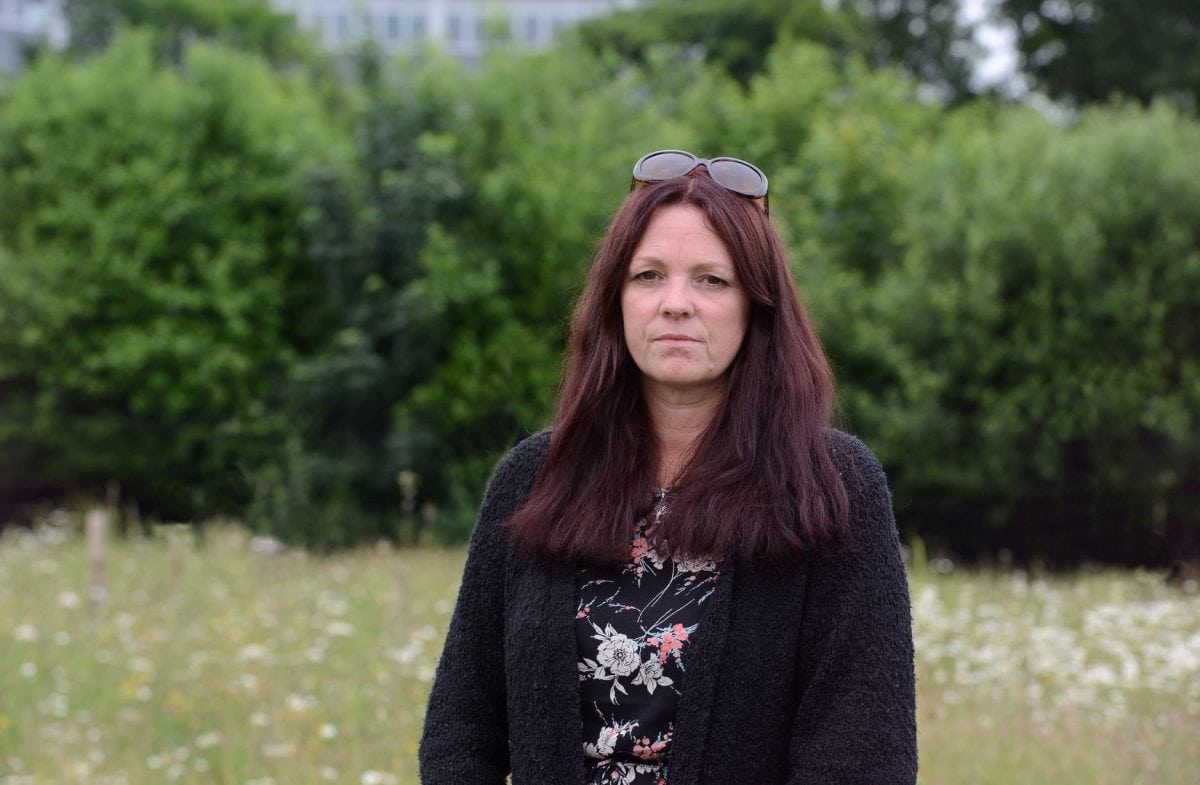 A mum has spoken of her ordeal as she waits to hear whether the Government will allow her severely ill daughter access to banned cannabis oil.

Kelly Anne O’Neill is in despair that she cannot do more to help 24-year-old Danielle.

Danielle was diagnosed with epilepsy when she was six and has suffered “horrendous” side effects from taking approved medication.

Home Secretary Sajid Javid has told the House of Commons that the use of cannabis in medical treatment will be reviewed.

This week things came to a head when Danielle was rushed to Derriford Hospital in Plymouth after suffering crippling seizures.

Speaking after standing at her bedside, Kelly said: “My daughter is having back to back seizures; the doctors are unable to stop them.

“She has had to endure horrible medication, with horrible side effects, and yet that is all she has been offered.

“I can get access to the oil, and I am ready to administer it to her in the hospital – I don’t care if I get arrested.

“It’s either my daughter’s life, or a crippling law.”

She said Danielle has already had access to Cannabidiol – another form of cannabis which is legal and found in some healthy food shops.

But her chances of prolonged life would be much improved if she had access to banned substance THC, she said.

“Danielle has hopes, dreams and aspirations like everyone else,” Kelly said.

“I am absolutely appalled at this Government. It’s not just my daughter; it’s families of epileptics all around the country.”

It comes after the Home Office announced that it would carry out a review into the ‘medical and therapeutic’ benefits of THC cannabis oil which could see an overturn of the ban.

The action was triggered following the Government’s decision to grant a 20-day licence to the family of Billy Caldwell gaining him access to the oil, which contains the currently banned Tetrahydrocannabinol (THC).

It is prohibited in the UK but widely allowed elsewhere.

The 12-year-old was initially rushed into hospital after his drug was confiscated – but the Home Office then backtracked and approved a 20-day licence.

His mother said his seizures are reduced when he takes the oil and has called for it to be freely available.

By Ben Gelblum and Miles O’Leary