Dr Ellie Holman was arrested in Dubai and thrown into a "baking hot and foul smelling" detention centre after an eight-hour flight with four-year-old Bibi - because a disgruntled immigration official took issue with her visa. 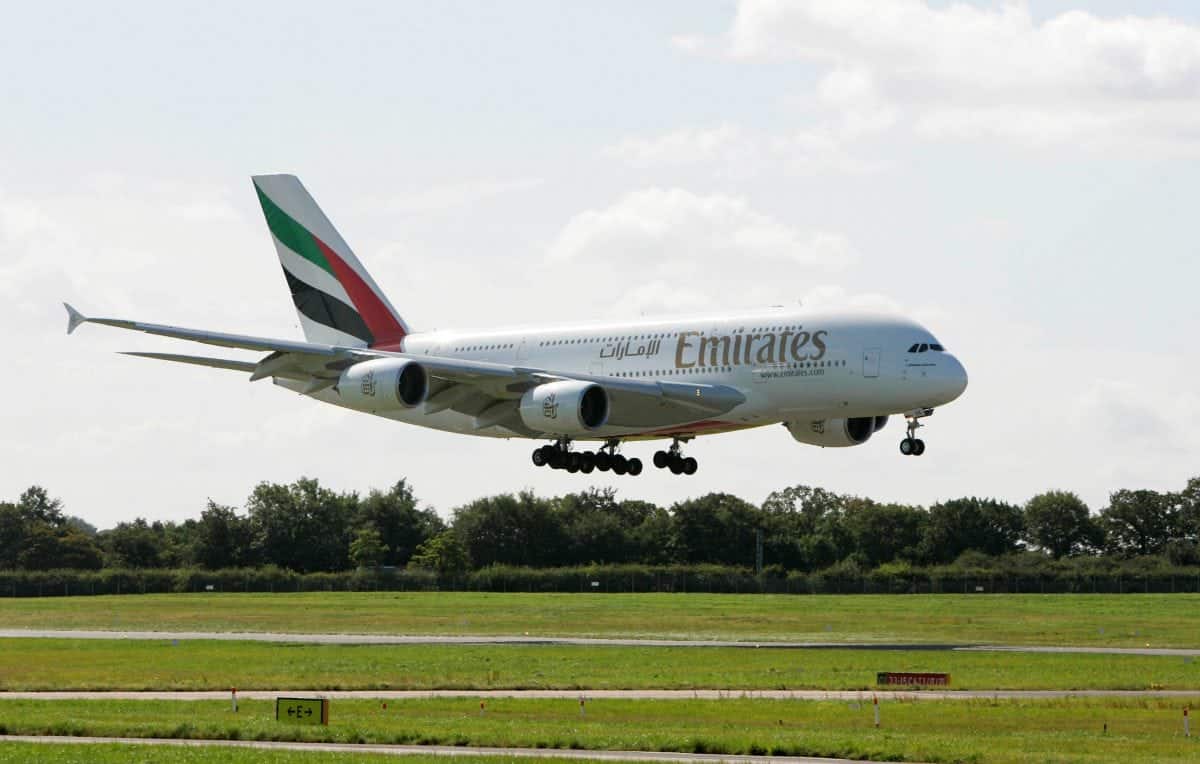 A mum was banged up abroad with her four-year-old daughter because she had a single glass of wine on a plane.

Dr Ellie Holman was arrested in Dubai and thrown into a “baking hot and foul smelling” detention centre after an eight-hour flight with four-year-old Bibi – because a disgruntled immigration official took issue with her visa.

Both of them were denied food, water and toilet access, and were held in prison for three days together – her little girl had to go to the toilet on the cell floor. 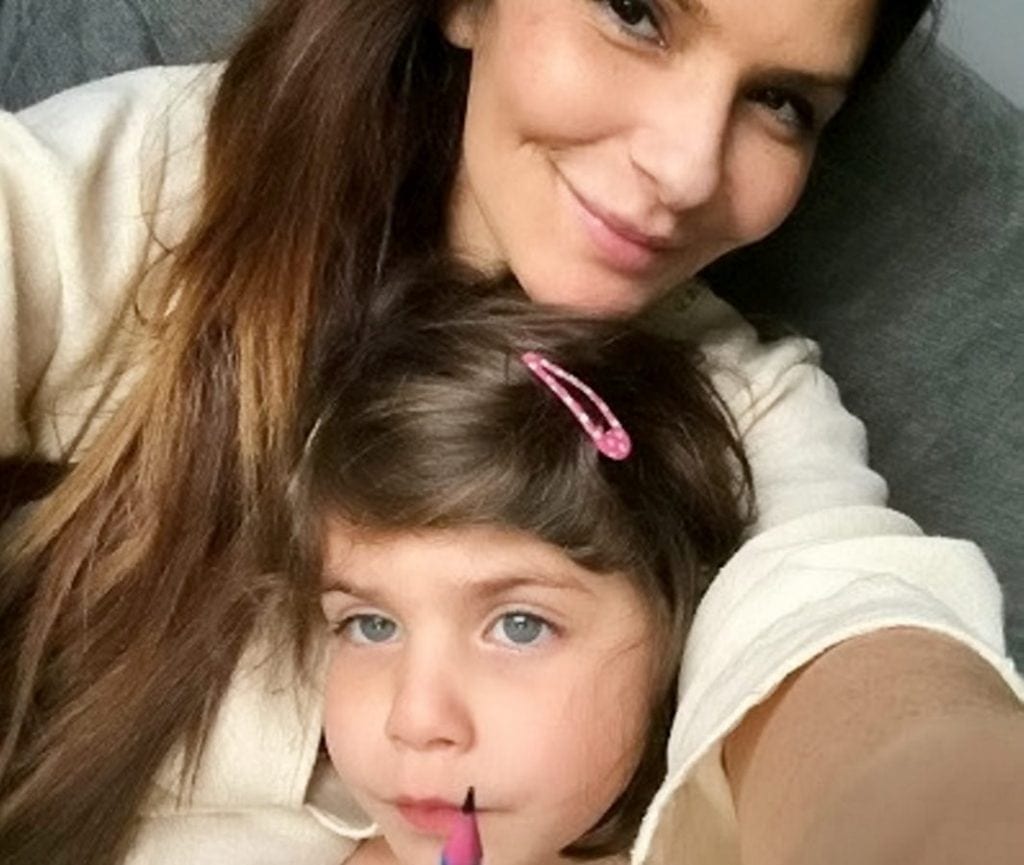 While they were locked up, other detainees told harrowing stories about being raped by the police and prison guards.

Now Ellie faces being stuck in Dubai for up to a year awaiting her court hearing – but is thankfully not behind bars any more.

Ellie and Bibi had been heading to the strict state for a five-day break, where the family have been many times, when before their ordeal began.

Ellie thought she could travel on a previously issued visa but the official – described as dismissive and rude – said this was impossible and that she and Bibi would have to fly back to the UK immediately.

Exhausted after a long flight and taking care of an active four-year-old, Ellie politely asked if there was any way she could apply for a visa on the spot.

Ellie, a Swedish dentist living in Kent, was desperate for some rest and a shower.

The 44-year-old said: “The thought of buying another ticket and turning straight around for another long flight was unthinkable.”

The official then became angry and demanded if Ellie had been drinking. 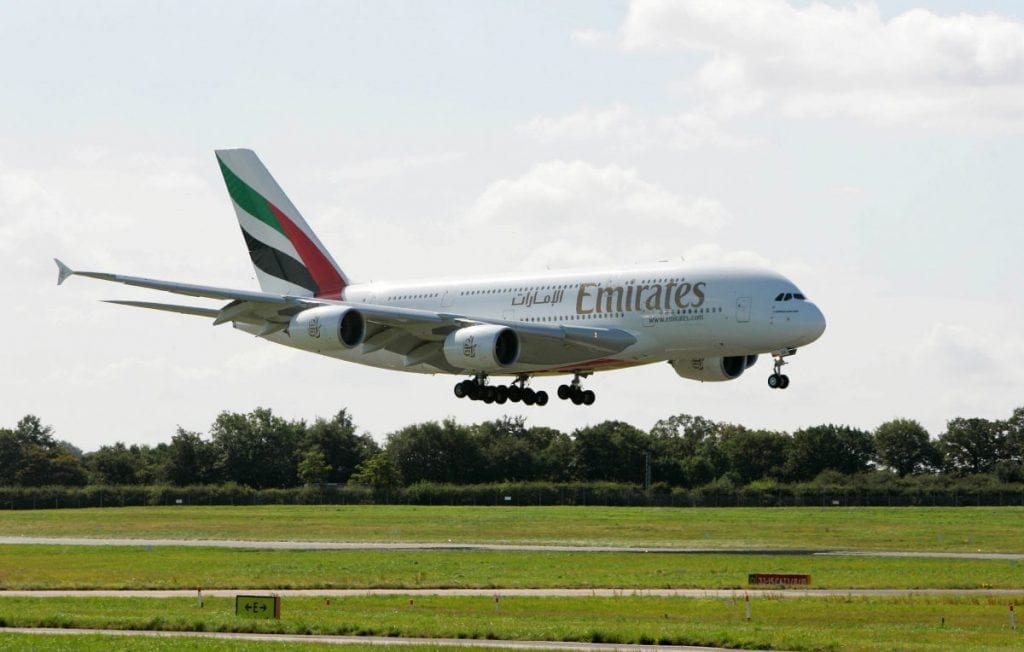 She said the worker then became angry and said “It’s not allowed – you must come with me.”

The official informed Ellie that possession of alcohol is a crime in the UAE, even if it is inside a person’s body.

This is despite the bars in the airport and the fact that his country’s airline staff had given her the wine.

As he became increasingly intimidating, Ellie took a video of what was happening for her own protection – she had no idea this was also a criminal offence in the Emirates.

Before Ellie knew what was happening, she and her child were surrounded by more than a dozen police and immigration officials with guns.

They were taken into custody, their phones and passports were confiscated, and marched to a cell somewhere in the airport building.

Ellie said: “My daughter is a happy, smiley girl, but now she was terrified.”

For two hours Dr Holman and her daughter were left alone in the cell.

They were not allowed water, food or even to visit the bathroom. Bibi was inconsolable.

Ellie said: “My little girl had to go to the toilet on the cell floor.

“I have never heard her cry in the same way as she did in that cell.”

A blood test confirmed she had a blood alcohol level of just 0.04 per cent, less than the legal limit to drive in most countries – and authorities refused to let her speak to her partner Gary.

After three days Ellie was taken in handcuffs back to the airport where she was given bail.

She said: “My passport was kept and remains confiscated until the case is settled, which I have been told will take at least a year.

“So far this situation has cost me around £30,000 in legal fees, expenses and missed work. My practise is closed.

“All of our savings are gone.

“Gary has had to return home with Bibi, but I have my other two children here to comfort me for a week.”

She is also mum to nine-year-old Suri and Noah, eight.

“This is exampled by Emirates Airlines serving alcohol in flight, by bars at the airport, by hotels, restaurants and clubs serving drinks.

“Tourists can not be blamed for believing that the Emirates are tolerant of Western drinking habits but this is far from reality.

“It is wholly illegal for any tourist to have any level of alcohol in their blood, even if consumed in flight and provided by Dubai’s own airline.

“It is illegal to consume alcohol at a bar, a hotel and a restaurant and if breathalysed, that person will be jailed.

“Over the past ten years, we have helped numerous tourists who been completely unaware that drinking in a licensed bar is illegal. Why would they be aware? 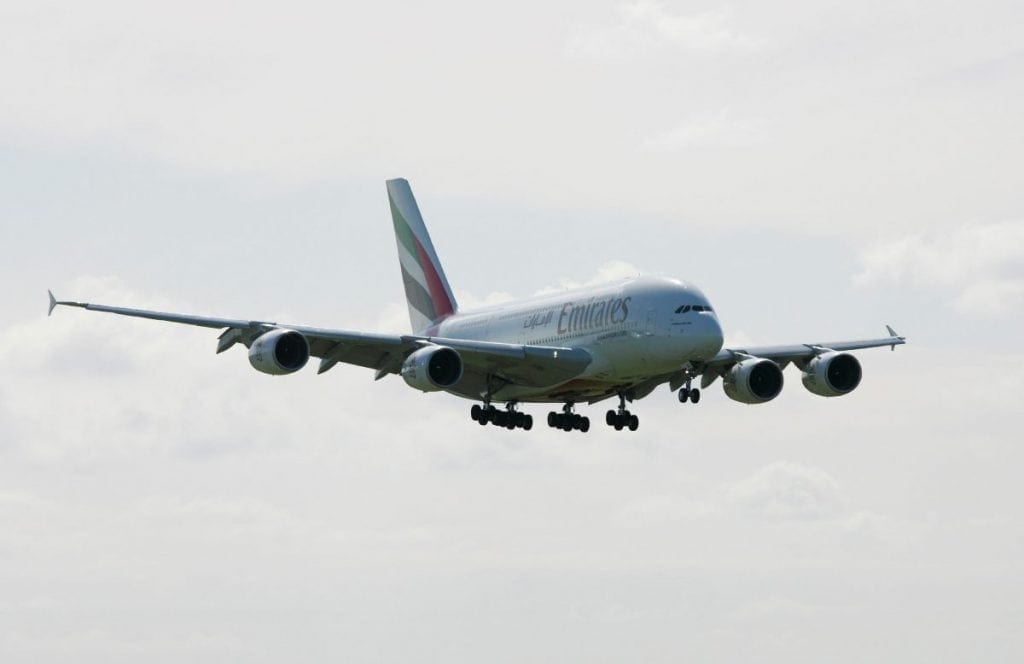 “This is because the UAE does not want to publicly admit that drinking alcohol is against the law.

“They prefer to lure tourists in to believing that the gulf state is a tolerant party destination comparable to Las Vegas or Bangkok and nothing could be farther from the truth.

“It is time that all airlines transiting through or to the UAE cease serving alcohol to passengers, criminalising them and risking their arrest.

“If consumption of alcohol is illegal in the UAE, airlines are complicit in serving alcohol to their passengers and need to be accountable and liable for their actions.

“I expect that we will soon see airlines being sued for damages and losses incurred by their passengers when they are arrested.”

David Haigh, partner at Detained in Dubai, added: “It’s heartbreaking to see a mother and child arrested over something so trivial as a glass of wine.

“I was held in detention, tortured and abused in Dubai and know what the system is like.

“This is not a country that tourists should be spending their money in or supporting in any way.

“The UAE jails people for poppy seed bread rolls, for prescribed medicines, for their use of Twitter and for consuming alcohol at licensed premises.

“It persecutes the LGBTQ community and jails rape victims for sex outside marriage.