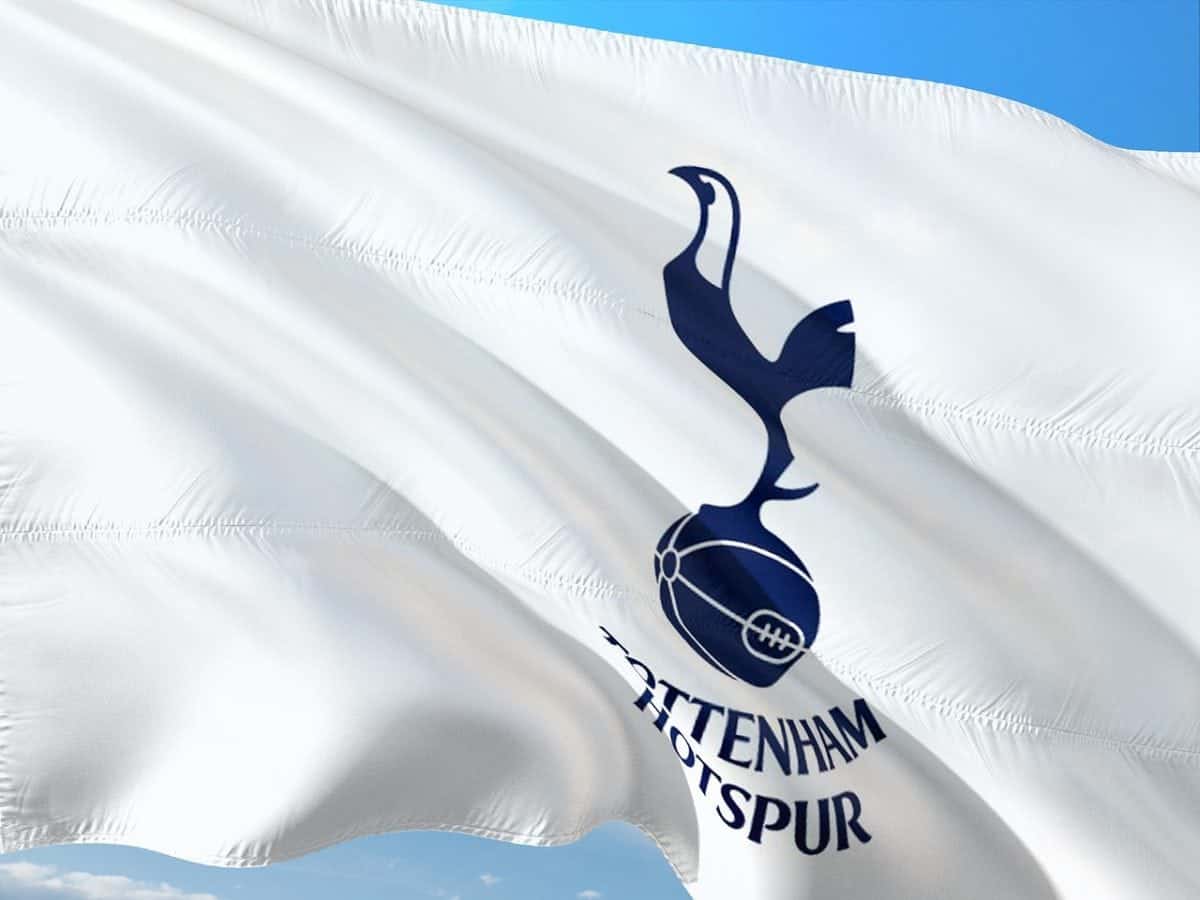 Spurs Manager Pochettino has claimed that his club’s transfer policy was hampered by Brexit because “the cost is 30 per cent more.”

He said: “Building a new training ground, finishing this summer the lodge was a massive investment.”

“Building a stadium that is nearly £1bn. That is true, don’t believe in £400m, that is the truth.

“And then with Brexit it is worse because the cost is 30% more, and then keep the best players. For me [that] is to be brave.”

Though Pochettino claimed that Brexit is upping the cost of players for Premier League clubs by 30%, this isn’t true. However, it is costing the Premier League 15%, according to bwin.

Not only are Premier League clubs paying through the nose, but it’s allowing European clubs to save a fortune. Liverpool sold Coutinho to Barcelona for £111m which cost Barcelona €125m instead of €145m.

With the rest of Europe completing their transfer deals in Euros rather than sterling, combined with Brexit torpedoing the value of the pound, Premier League clubs all over the country now pay extortionate fees in comparison to their competition in the Eurozone.

On Spurs lack of singings Pochettino also said: “Of course maybe in the mind of everyone they will say, ‘Oh Tottenham didn’t sign’, but to sign for the sake of signing?

“You need to respect all the opinions but of course we are a club that our decision was not to sign, (even though) it is the fashion to sign or because we are the only club in Europe that has not signed players.