Laura Sweet, 35, chucked the bags of waste along with a broken laptop, mattresses, cushions and clothes, on parkland 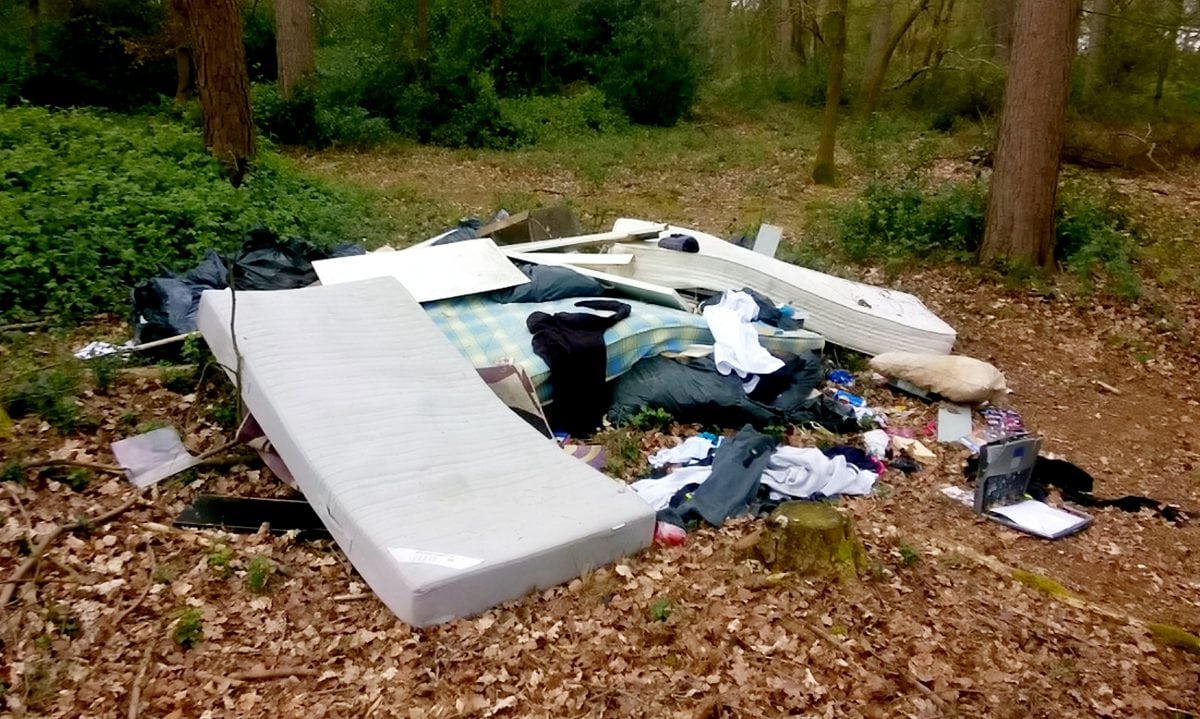 A dozy flytipper was caught dumping rubbish on a nature reserve – after officials found letters addressed to her in a bin bag.

Laura Sweet, 35, chucked the bags of waste along with a broken laptop, mattresses, cushions and clothes, on parkland in April this year. 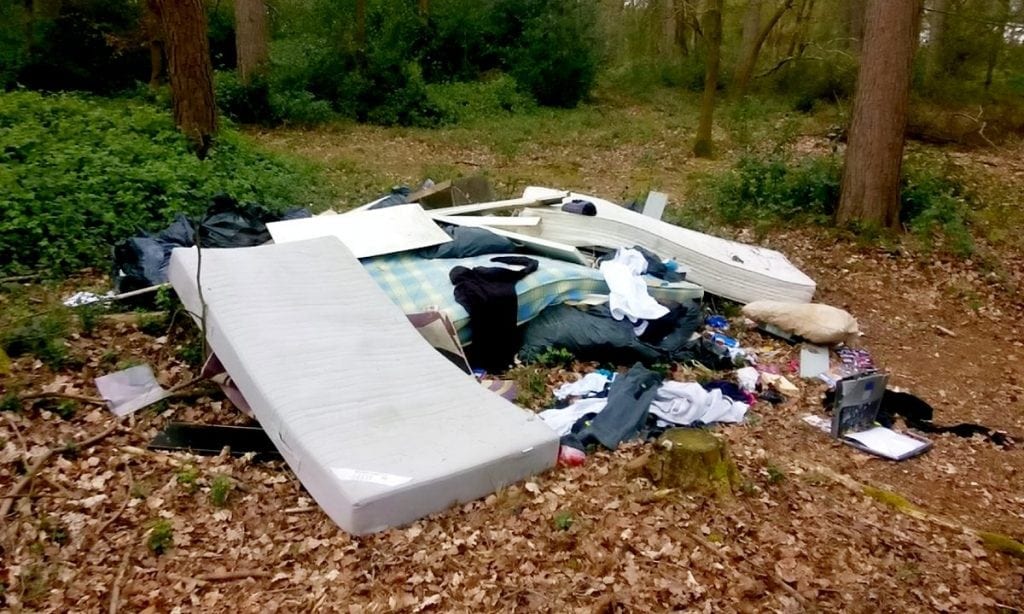 She was hauled before the courts after council officials found letters in a bin bag left on Sutton Park, Birmingham, which had her name and address on.

On Thursday (9/8) Sweet, of Kingstanding, Birmingham, was ordered to pay a total of £530 in fines and court costs after she admitted two flytipping charges. 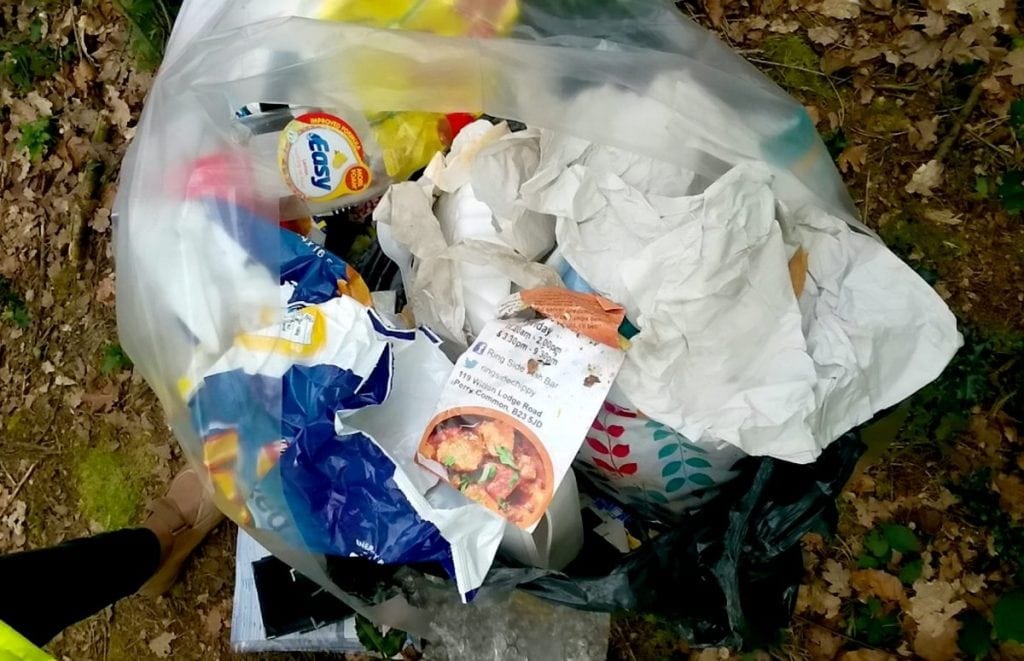 Birmingham City Council tweeted a series of pictures of the rubbish which nailed Sweet.

A council spokesperson said: “Officers from the city council Waste Enforcement Unit searched flytipping including a pile of sacks and bulky waste in a wooded area of the park on 12 April 2017.

“A bag search was carried out and correspondence addressed to Laura Rebecca Sweet of Parkeston Crescent was found.

“When interviewed under caution in relation to the offences, Sweet, aged 35, said she recognised some of the waste.

“She said an unknown scrap metal collector on an unknown date took her ‘black sack’ waste as part of a deal she struck when handing over a cooker, chip fryer and washing machine. 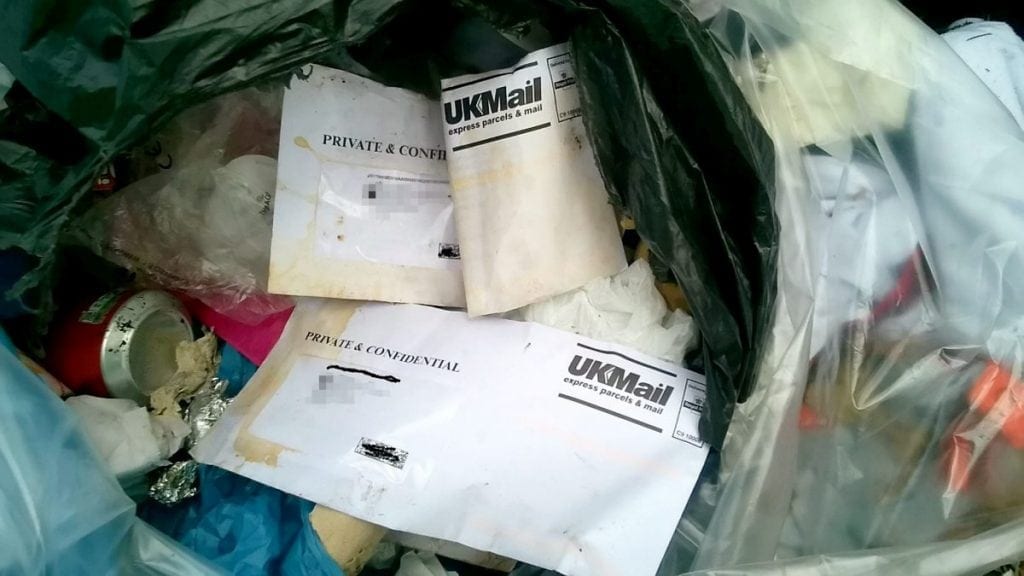 “Sweet was given the chance to pay a £400 fine to discharge the liability but this was not paid triggering the court action.

“Birmingham City Council knows that clean streets are the number one priority for citizens and will always prosecute offenders.”