For the first time in his probe into Russian interference in the US election, special counsel Robert Mueller has subpoenaed the Trump Organisation for documents. The move brings the net of the investigation ever closer to the President who had warned his FBI chief that meddling in his financial affairs would be crossing a red […] 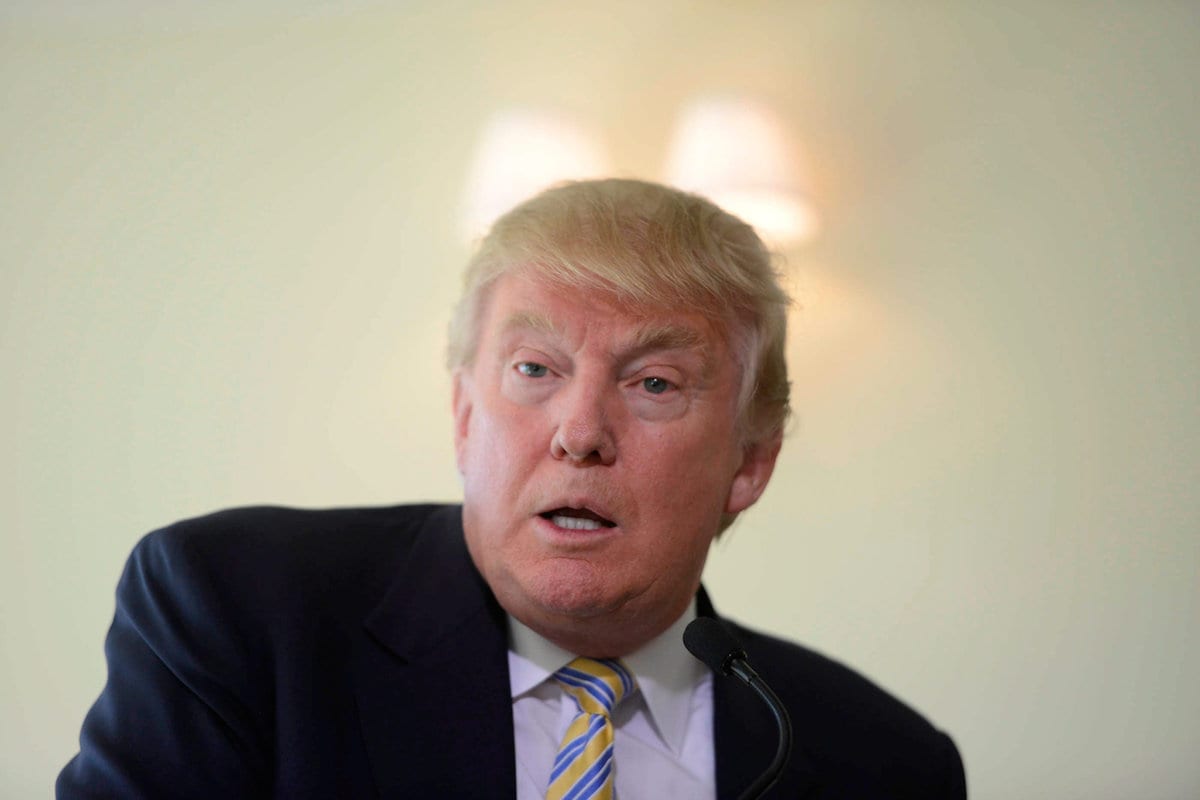 American tycoon Donald Trump opens his Trump Turnberry Golf club house, Ayrshire, Scotland, June 8, 2015, following a $10m investment in the historic golf course. The billionaire also hinted that he may be standing for US President, with an announcement expected on June 16.

For the first time in his probe into Russian interference in the US election, special counsel Robert Mueller has subpoenaed the Trump Organisation for documents.

The move brings the net of the investigation ever closer to the President who had warned his FBI chief that meddling in his financial affairs would be crossing a red line.

The report that Robert Mueller has asked Donald Trump’s business organisation for documents relating to Russia emerged in teh New York Times. According to the paper,  “Mueller appears to be broadening his inquiry to examine the role foreign money may have played in funding Mr. Trump’s political activities.”

He had already asked for financial records from Deutsche Bank and now his investigation has inched closer than ever to the President and his financial dealings with Russia.

Witnesses have already been asked about planned property deals in Moscow. Whether the investigation will reveal any illegality, money laundering or collusion in the Presidential election remains ot be seen.

The New York Times has also reported that Donald Trump’s lawyers have advised him to refuse an interview with Mueller. But the President is insisting that he wants to as he reportedly believes that he has done nothing wrong.