Truth be told, the result wasn’t half bad. To call a spade a spade, no one’s going to be throwing their copies of Tolstoy, Erich Maria Remarque or the war novels of Ernest Hemingway into the bin after denouncing them all as fakers, but I would put Greaney on level par with Forsyth in the Dogs of War fashion. Both knew or know their Hard Man Mercenary tales and both describe an automated weapon to the same finely etched schematics as Gray’s Anatomy outlines the pathways of the arterial system. 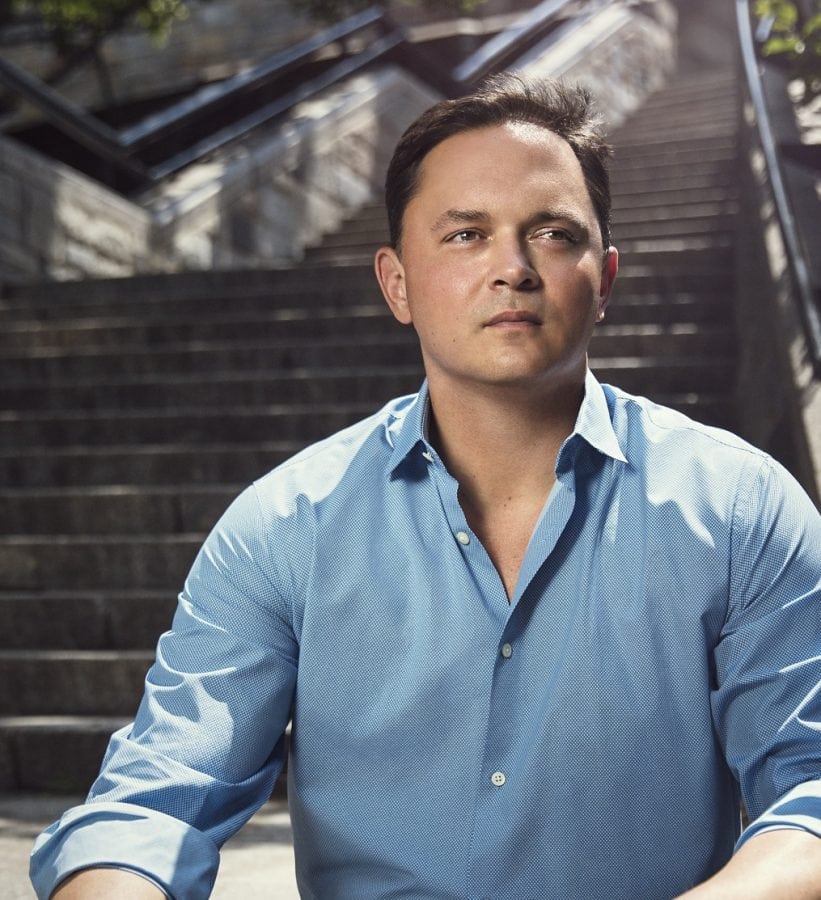 As to the plot, the Gray Man is one Court Gentry (what? You thought his name would be Fred Epstein?), ex-CIA and now an independent Black Ops kind of a guy. I gather he has a Past, in the haunted Bogart style, but we aren’t told much about it although I assume it is limned out in Greaney’s earlier novels. No matter. He’s haunted. ‘Nuff said. Anyway, life’s funny little coincidences find him involved in kidnapping the infant son of the President of Syria and, well, as long as one is there one might as well take in the sights; as in gun-sights, crosshairs and oh look there’s the President of Syria! Complications arise. 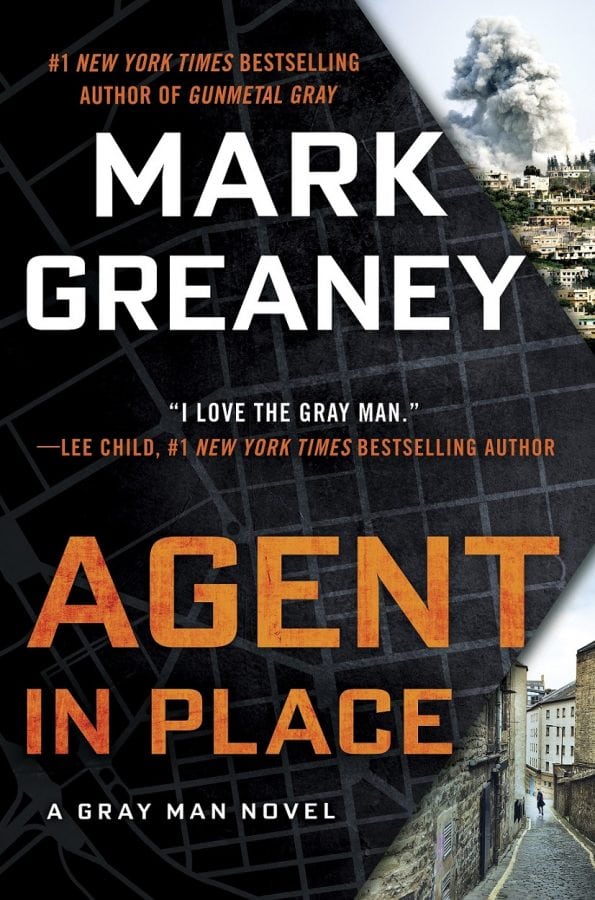 I suppose really what it comes down to is that one’s fondness for a novel like Agent in Place is very, very much akin to one’s appreciation for professional wrestling. And! Before you make wrongful assumptions, some of the smartest, most well-read and thoughtful people I know are pro wrestlers. Yet, beyond the person involved, their craft (and I would call it an art) is down to personal taste. Either you’re willing to be swept along with their narrative and the form with which they choose to tell it or you’re not.  It’s not up to me or anyone else to tell you that you ‘should’ like or dislike something, and definitely never to tell you that you ‘must’ or ‘must not’ like or dislike something. What you enjoy is what you enjoy and life is too short to quarrel over that. So, if you like action thrillers, gun play and violence, and page turning thrillers, you will 100% enjoy Agent in Place. It is a darn good book within its genre. Well done.