An influential committee has said that they were sure that the UK were fully aware of the way US detainees were treated after the Twin Tower terror attacks in New York City. The Intelligence and Security Committee (ISC) said it was “beyond doubt” the UK knew of the treatment and still continued to pass over […] 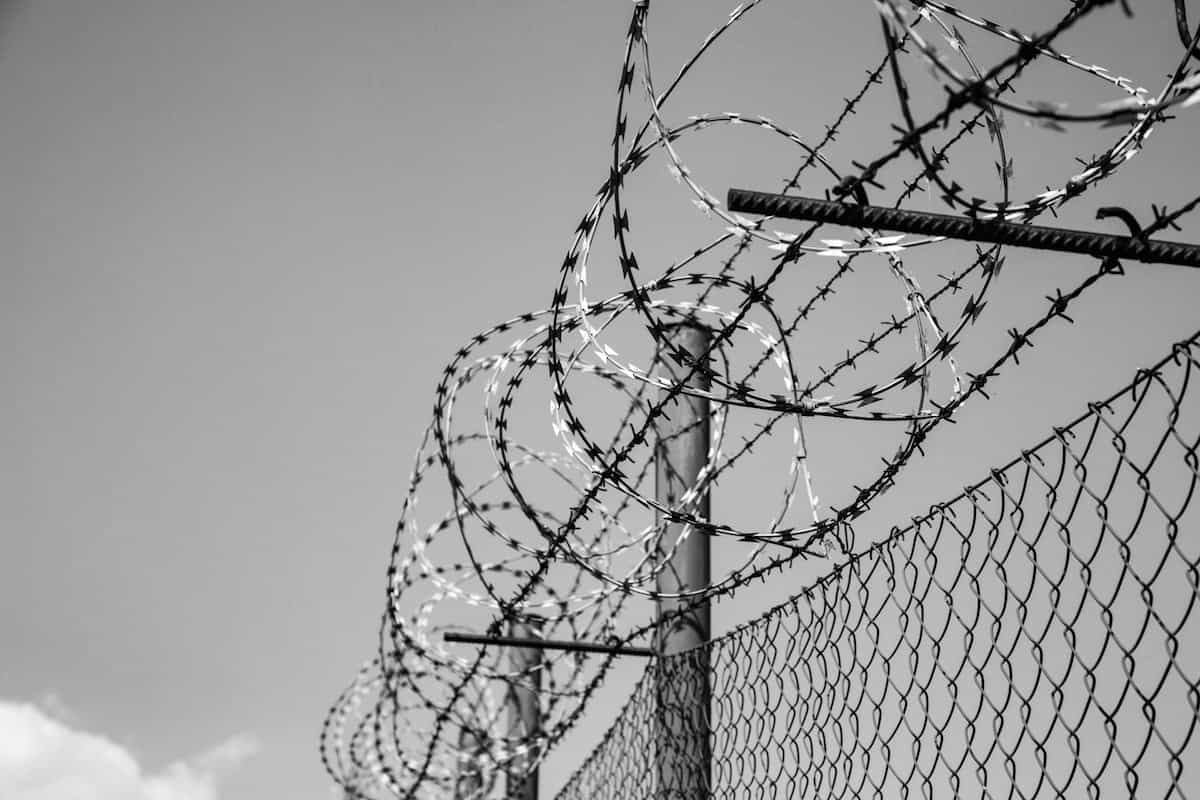 An influential committee has said that they were sure that the UK were fully aware of the way US detainees were treated after the Twin Tower terror attacks in New York City.

The Intelligence and Security Committee (ISC) said it was “beyond doubt” the UK knew of the treatment and still continued to pass over classified information in over 200 more cases.

“It is difficult to comprehend how those at the top of the office did not recognise the pattern of mistreatment by the US,” the report said.

“That the US, and others, were mistreating detainees is beyond doubt, as is the fact that the Agencies and Defence Intelligence were aware of this at an early point.”

The Committee’s report doesn’t contain any evidence of British operatives directly abusing detains. However, there are “13 cases where spies witness first-hand a detainee being mistreated by others”.

Moazzam Begg, a British citizen once held in Guantanamo Bay, criticised the inquiry’s scope as inadequate.

Mr Begg said: “British intelligence agents were physically there watching as I was hooded, shackled, with a gun to my head, threatened with being sent to Syria or Egypt if I didn’t co-operate.

“There was the sound of a woman screaming in the room next door, that I was led to believe was my wife being tortured. British intelligence agents knew all about this.”

Theresa May issued a statement saying the lessons of what happened in the aftermath of 9/11 “are to be found in improved operational policy and practice, better guidance and training, and an enhanced oversight and legal framework”.

She added: “We should be proud of the work done by our intelligence and service personnel, often in the most difficult circumstances, but it is only right that they should be held to the highest possible standards in protecting our national security.”