As the international automotive trend towards greener cars gathers pace one of the most important manufacturing sectors in the world is experiencing disruption and rapid evolution. Renewable energy powered vehicles, hybrids and driverless cars are already changing the way we drive and will continue to revolutionise the way we drive in the future. Internationally in […] 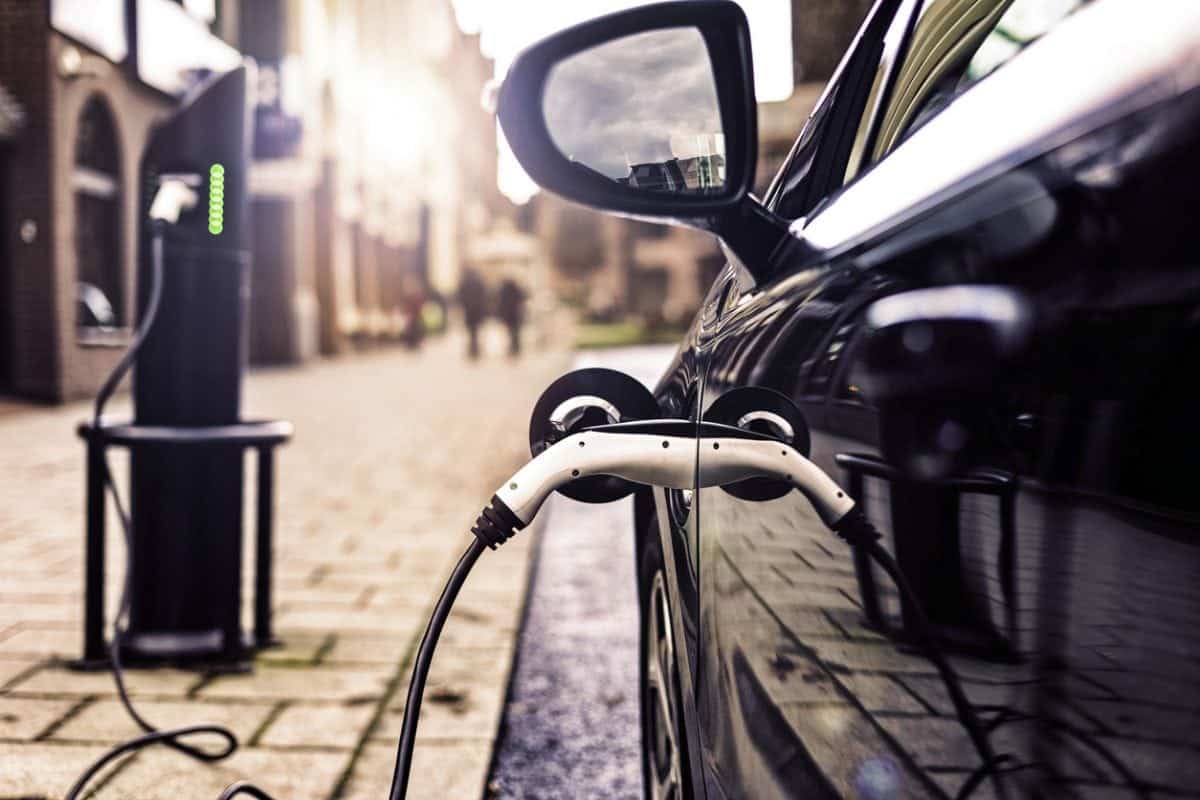 As the international automotive trend towards greener cars gathers pace one of the most important manufacturing sectors in the world is experiencing disruption and rapid evolution. Renewable energy powered vehicles, hybrids and driverless cars are already changing the way we drive and will continue to revolutionise the way we drive in the future.

Internationally in forward-thinking markets such as Australia, Canada, Germany, Japan, Scandinavia and the U.S. interest in greener automotive options is unquestionably on the up. Lower fuel consumption vehicles, electric cars and hybrid fuel-electric vehicles are becoming increasingly commonplace, both with new cars and on the resale market.

Alternative fuel vehicles (AFVs) – which run on fuels or power sources other than traditional petrol or diesel fuels – are becoming cheaper, more widely available, easier to refuel and more powerful.

According to Forbes there were more than one million electric cars sold worldwide in 2017. Electric automobiles such as the Tesla and Nissan Leaf are becoming ubiquitous with 3 million circulating globally, with approximately 760,000 in the U.S., roughly 820,000 in Europe and with the Chinese electric car market now also booming. Those are already serious numbers given that 78.6 million new vehicles were sold globally in 2017 according to Statista.

Butanol-fuelled vehicles, hydrogen-powered automobiles and solar-charged cars are additional options but are not yet as common as the electric vehicle or indeed the hybrid.

Hybrid electric cars, such as the well-known Toyota Prius, are different to AFVs in that they combine the technology of the electric battery and motor to achieve more fuel-efficient consumption of traditional fuels.

Hybrids have been on the market for several years and Toyota’s own data defines the Prius as the top selling hybrid electric vehicle globally, with 4 million sold worldwide by January 2017 in the 20 years since launching in 1997.

Meanwhile, driverless cars and vehicle fleets may still be years away from becoming mainstream and have made more headlines for vehicle faults than for the positive impact the technology is expected to have. Driverless shuttles and passenger trains are already a reality and remotely or computer-controlled vehicles are expected to be both safer and more environmentally friendly.

Although there have been scare stories in the media about driverless cars they are predicted to ultimately become far safer than cars driven by humans. Computers have much faster reaction times than humans and vehicles are programmed to adhere rigidly to speed limits and safe driving codes.

Will driverless cars be greener? Fuel economy is widely recognised to decrease at speeds of over 50mph so programming driverless vehicles to travel at optimum speeds and along the most fuel-efficient routes could save energy. Automated cars might also be able produce emissions savings through smoother acceleration and braking.

However, there are counter arguments to consider here too. Time.com recently explored this issue, outlining the many potential advantages of driverless cars but also warning of the possible downsides. One idea Time outlined is that if automation makes car travel easier then far more car journeys would be made and therefore environmental benefits could be lost.

However, car technology is improving rapidly, with manufacturers worldwide competing for their share of the environmentally-aware and safety-conscious driver market. This collective progress should bring benefits to drivers everywhere.