A shocking new piece of research has discovered that the largest percentage of children who suffer “absolute poverty” actually have at least one parent who earns an income. The IFS (Institute for Fiscal Studies) discovered that young people who live under the poverty threshold actually have one or more parents in work. This news will […] 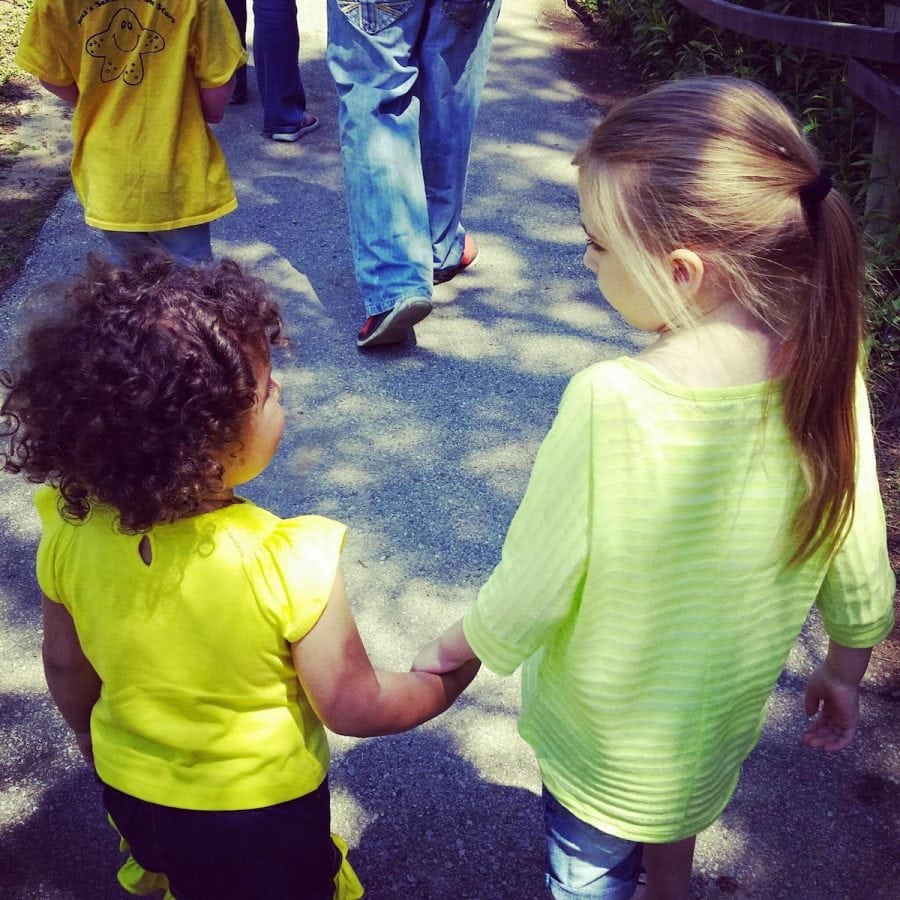 A shocking new piece of research has discovered that the largest percentage of children who suffer “absolute poverty” actually have at least one parent who earns an income.

The IFS (Institute for Fiscal Studies) discovered that young people who live under the poverty threshold actually have one or more parents in work.

This news will worry the Government who constantly claim that there are more people in work in the UK than there has ever been. However, this work doesn’t appear to be able to alleviate poverty. The widely held belief that a job brings security and relative prosperity appears to not hold at the current time.

Now the amount of children in poverty who live in a household with no parents that work has fallen from one in four during the 90s to under one in six in 2014-15.

IFS director Robert Joyce, a co-author of the study, said:

“In the short term this would be aided by a continued recovery in the number of hours worked by those on low wages or by more second earners entering work.

“Ultimately substantial progress will depend crucially on economic policies that push up productivity. Economic uncertainty following the Brexit vote will only serve to make these challenges all the tougher.”

The IFS said there was some “good news” that income from employment rather than benefits accounted for more than half of the income in the poorest households. However, a recession or shrinkage in the labour market would leave these people in a very unfortunate position.

However, Work and Pensions Secretary Damian Green said the report showed the Government was making progress in building “a Britain that works for everyone”.

He said: “We now have record numbers of people in work, falling unemployment and wages rising faster than inflation.

“But we need to go further, which is why we have committed to increase the national living wage to benefit the poorest in society, we are taking the lowest paid out of income tax and our welfare reforms are ensuring it pays to be in work.”