The Woodland Trust has called for real protection for irreplaceable wooded habitats. 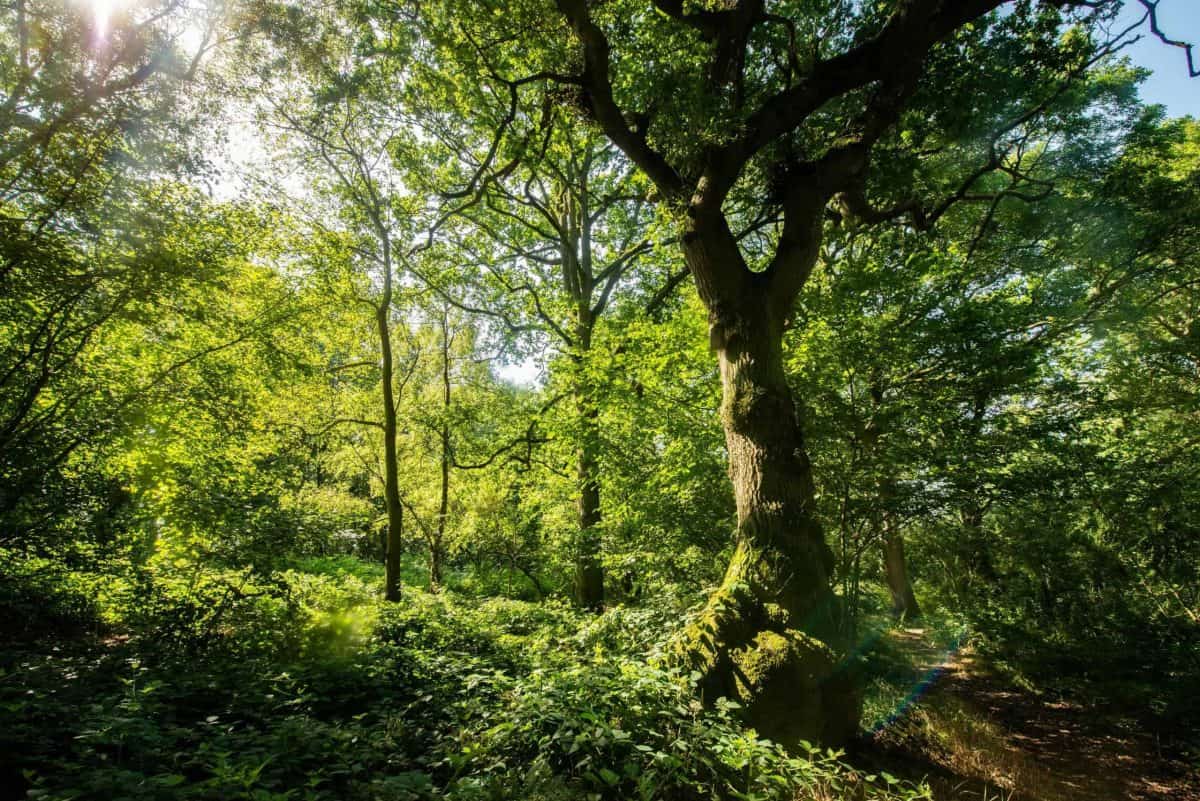 More than 1,000 ancient woodlands are at risk of damage or destruction from development, the Woodland Trust has warned.

Figures from the charity show it is aware of 1,064 ancient woods at risk from housing, infrastructure and other developments.

It is the highest number of woods at risk since the Trust started compiling data in 1999, and the first time it has topped the thousand mark.

Of the cases the Trust has identified, 801 are live planning applications, while the remaining 263 are included in council site allocation plans for areas outlined for future development such as housing or business use.

The Woodland Trust says the rise in threatened woods is down to a growing number of road and rail infrastructure projects such as HS2, as well as a lack of awareness over changes to planning rules that strengthen protection for ancient woodlands and trees against inappropriate development.

It also warns that ancient woods – those where woodland has been in existence since at least 1600 in England and Wales and 1750 in Scotland – face other threats alongside development.

These include a growth in threats from tree disease from imported plants and wood, and nitrogen pollution from nearby poultry farms.

Director of conservation and external affairs Abi Bunker said while political parties had made “welcome” promises on tree planting in the face of the nature and climate emergencies, the first step was to protect the woods the UK already has.

She said: “These new figures make for depressing reading. What’s even more depressing is these are only the cases we know about. There could be many more woods under threat.”

Ms Bunker also called for “real protection” for irreplaceable ancient wooded habitats and trees, and legislation, policies and resources to address the challenges of tree diseases.

“Ancient woodland is one of our most precious natural habitats; these complex ecosystems have evolved over centuries and are home to thousands of species, many of which rely on it for their survival.

“Losing ancient woodlands is a travesty, especially to inappropriate developments that could go elsewhere.”

The Trust said current ancient woods at risk include:

– Nun Bank Wood, West Yorkshire, the supposed resting place of Robin Hood, which will be affected if a relief road around Kirklees goes ahead;

– Smithy Wood, next to the M1 at junction 35 near Sheffield that could be lost to a new motorway services;

– Mileplain Plantation, Attlebridge, Norfolk, which will suffer direct loss if the county council approves plans for a sand and gravel quarry;

– Coed Wern in Glasinfryn, Bangor, will suffer direct losses if plans for 39 holiday lodges are approved.

The Trust said 800 ancient woods have suffered loss or damage from development since 1999, including felling of smaller parts of the woodland, or close encroachment of development which has put it at risk of pollution, disturbance or invasive species.

But 1,101 ancient woodlands have been recorded as being saved since that time.