War heroes that served in Iraq and Afghanistan are being “forgotten about”, according to a new study that unveils a shocking lack of awareness around modern warfare. Despite the ongoing sacrifices made by heroic men and women, more than three quarters of people feel British soldiers and veterans are often neglected after returning from duty […] 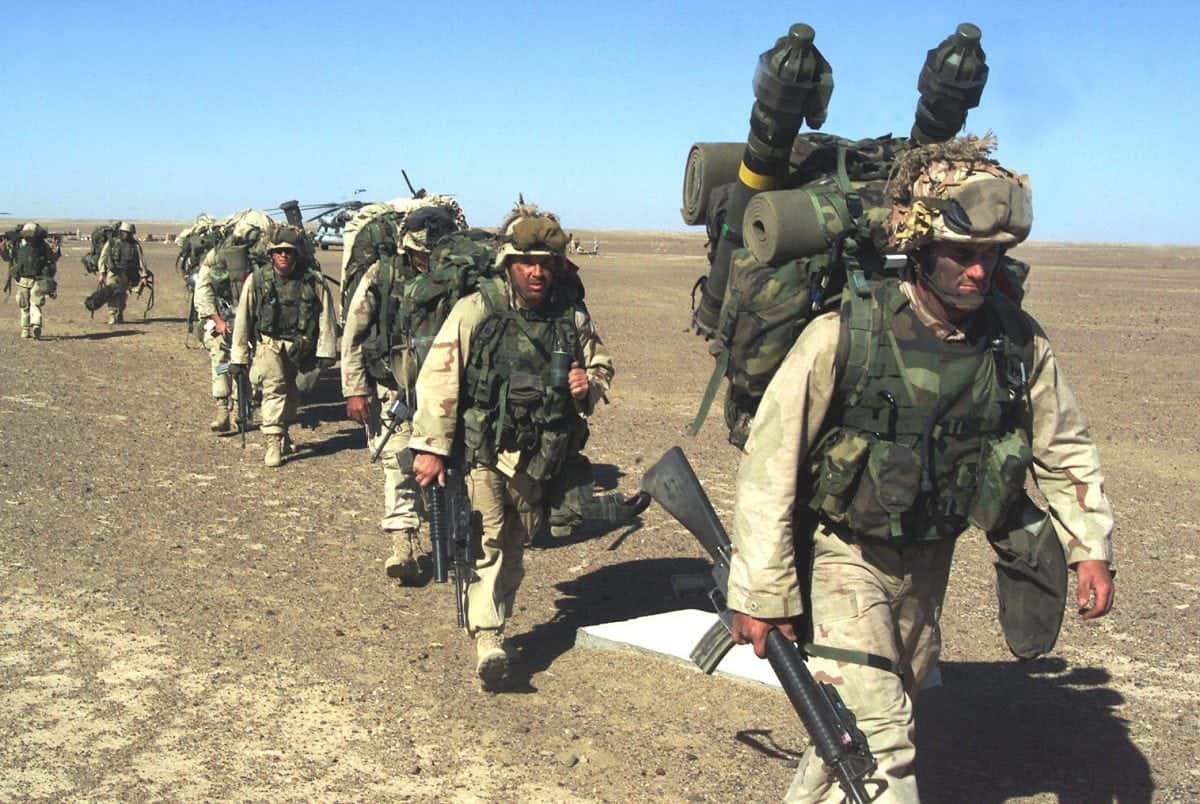 War heroes that served in Iraq and Afghanistan are being “forgotten about”, according to a new study that unveils a shocking lack of awareness around modern warfare.

The survey, of 2,000 adults, also revealed a lack of knowledge when it comes to the country’s war efforts, with almost two thirds of people surveyed by the research saying they don’t really know what Britain’s war efforts have been in aid of since 1945.

Many believe just 55,000 troops served in Afghanistan, when the real number is more like 139,000 deployed during the course of the conflict. And almost 150,000 troops served as part of UK military operations in Iraq from 2003 to 2011 – three times the 41,000 most adults thought were deployed.

Four in ten couldn’t name Syria’s president, Bashar al-Assad – despite Britain launching air strikes against ISIS targets in the country last December, and over eight in ten people didn’t know that Operation Telic was the codename for UK military operations in Iraq.

David Richmond, Head of Recovery at Help for Heroes, who commissioned the study, said: “The results suggest people in the UK understand very little about recent conflicts involving our Armed Forces.

“This makes it incredibly difficult for veterans and those still serving to get the specialist support they sometimes need. We know that over 66,090 people who have served will need our support, either now or in the future.

“Wounded, injured and sick servicemen and veterans especially need the public to understand the challenges they face and what we can do to support them. Without a better understanding among the public of the dangers facing our armed forces, servicemen and women face a much greater challenge getting the support they might need.”