Lucky spectators saw plenty of drama at the fifth round of the Red Bull Air Race Championship at Ascot this weekend. The breathtaking aerial track race sees daredevil pilots flying 20 meters or so off the ground through a winding course made up of inflated pylon gates. They are travelling at 200 miles per hour […] 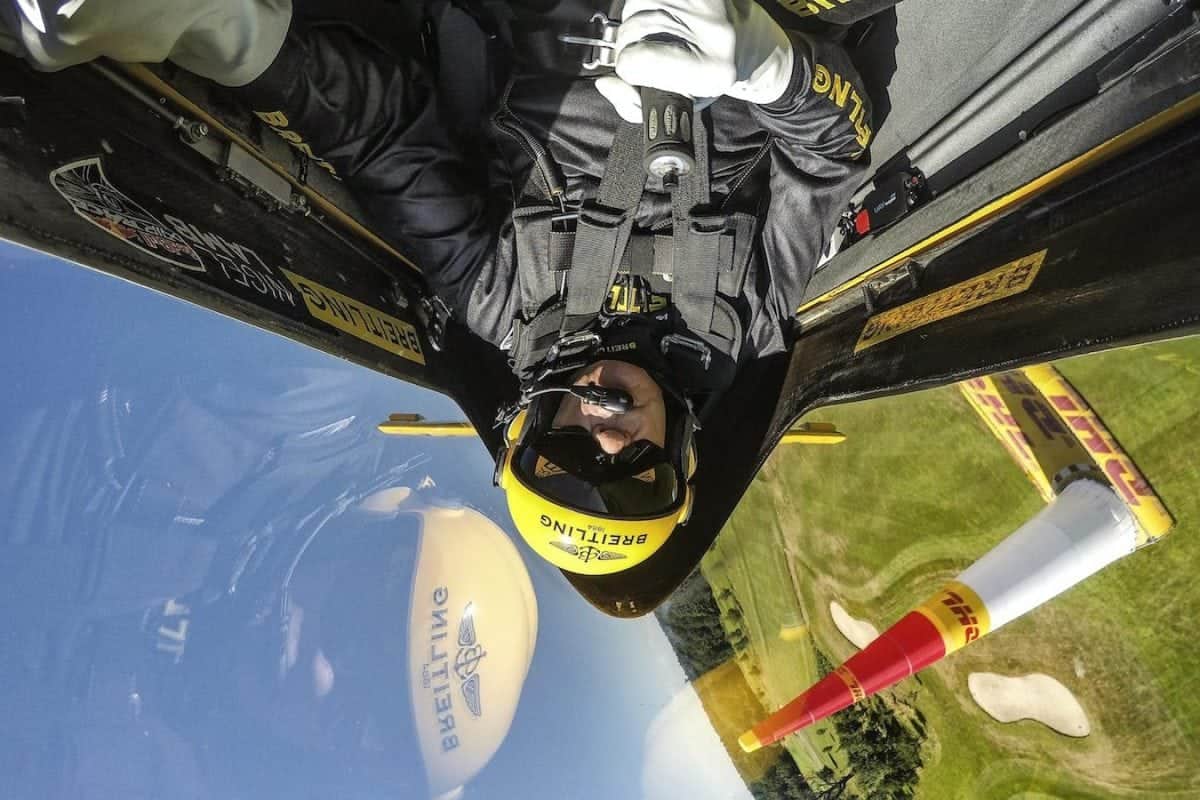 Lucky spectators saw plenty of drama at the fifth round of the Red Bull Air Race Championship at Ascot this weekend.

The breathtaking aerial track race sees daredevil pilots flying 20 meters or so off the ground through a winding course made up of inflated pylon gates. They are travelling at 200 miles per hour and pulling 10g of force through the turns. The stunning Ascot course has the pilots skimming the top of trees and weaving past the Ascot grandstand like Maverick and Goose on a flyby.

Runaway championship leader Matthias Dolderer for Germany was piped to the top spot in a dramatic ‘final four’ round by Australia’s Matt Hall.   Austria’s Hannes Arch came third to stay in touching distance.

Today’s result means that the final three races can still be won by either of the challengers, but it looks like it’s Dolderer’s to lose.  However Matt Hall and Hannes Arch insisted that they can still pick up the title.

Dolderer dominated the qualifying rounds from start to finish, but a late master class from Matt Hall was enough to capitalise on a rare mistake by Dolderer who went slightly wide on a turn.

Former champion, Great Britain’s Nigel Lamb, who temporarily set the new course record today, announced his retirement at the end of the season. It was an emotional farewell to Nigel’s home course after completing eight seasons in the championship. 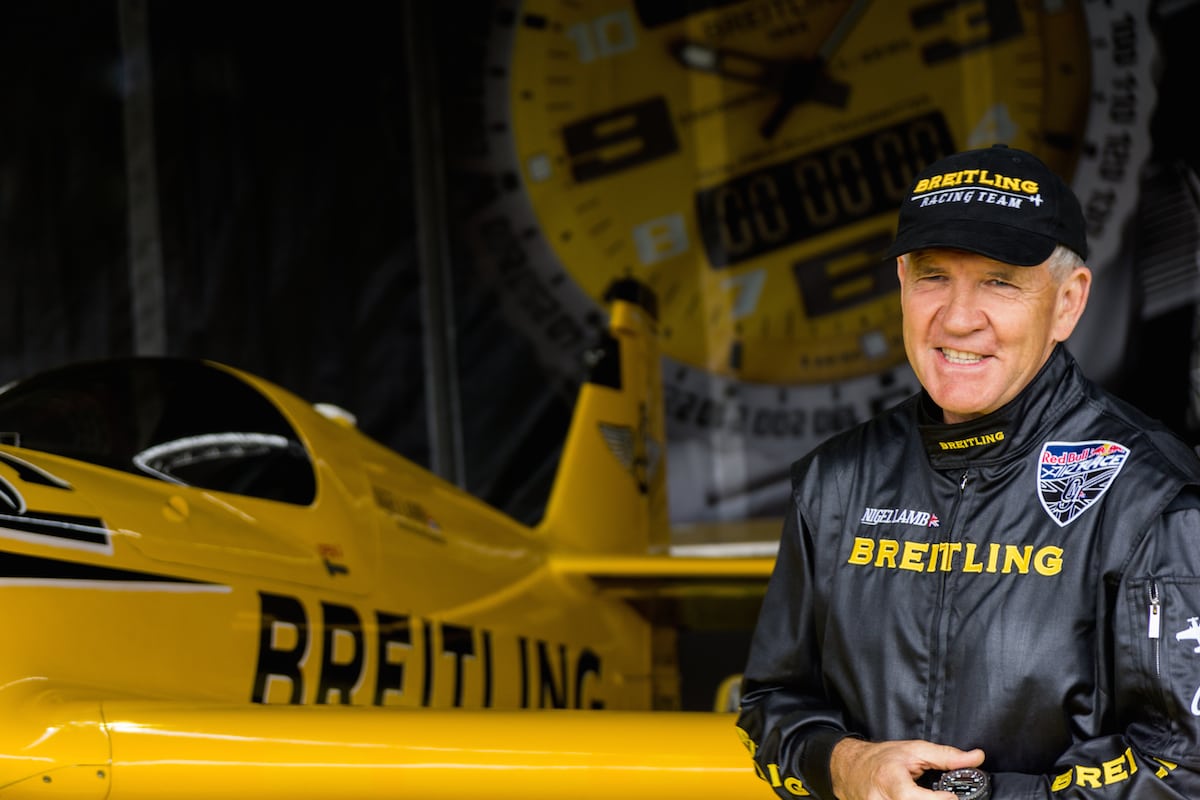 The former Air Force pilot has been a display pilot for more than 30 years racking up more than 1770 displays in over 30 countries. Lamb is the only pilot to have won the British National Unlimited Aerobatic Championship eight times consecutively.

2014 champion Lamb, currently seventh in the season standings, put on an impressive display again today. Some would question why a man seemingly still at the top of his game would consider retirement. Lamb said:

“I have to get the timing right so that I’m never ever asking myself in the middle of the season ‘what am I doing here?’

“I would hate to be not on top of my game and still be doing it. Maybe I’ve got it wrong by a year or so, but the time has to come soon.”

“I’ve still got three more races to try and win, and that’s what I’m going to do.” 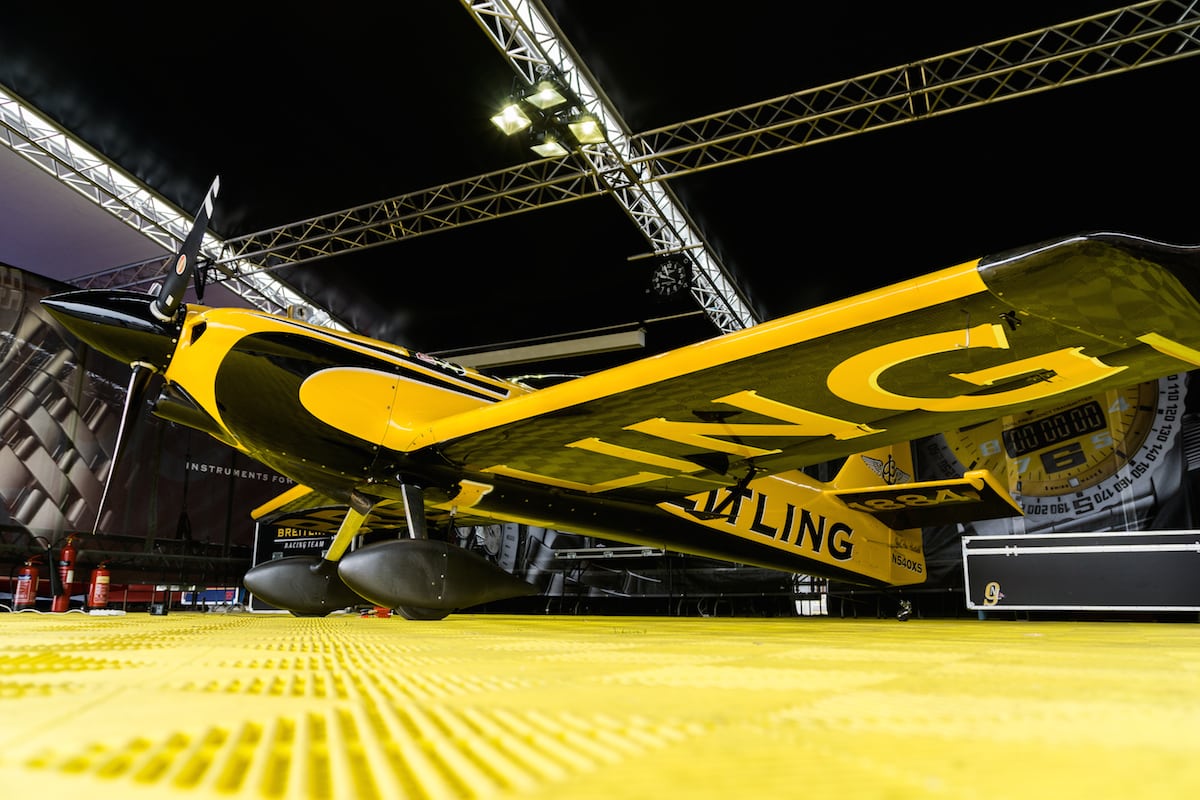