Light pollution from white and bluish lamps are three times more disruptive to creatures than those with yellow, amber or greenish hues. 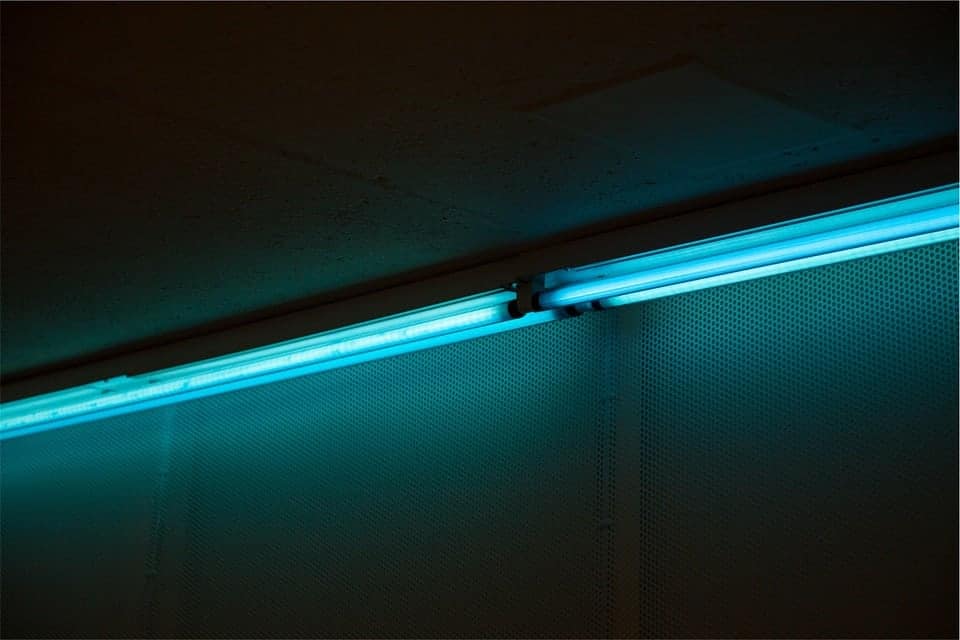 Modern bright LED lights are affecting wildlife “as much as the midday sun,” new research warned.

Llight pollution from the white and bluish lamps are three times more disruptive to creatures than those with yellow, amber or greenish hues.

The finding could help protect migrating birds and nocturnal animals and whose breeding and predatory behaviour is being endangered by LED (light-emitting diode) lights.

Some creatures, including sea turtles and insects, are especially vulnerable, warn experts.

Lead author Professor Travis Longcore, a spatial scientist at the the University of Southern California, said: “Outdoor environments are changing rapidly and in ways that can impact wildlife species.”

His team has now developed a tool to identify the shades that carry the most threat to animals.

Research has also shown LEDs, which are also increasingly being used to light up gardens and barbecues for late night summer parties, are making it harder for people to get to sleep.

This can increase the risk of breast cancer and other potentially fatal illnesses triggered by lack of melatonin, a hormone produced during sleep.

The study published in the Journal of Experimental Zoology Part A: Ecological and Integrative Physiology has drawn up the first publicly available database to help developers, designers and policymakers choose wildlife friendly lighting colours.

Prof Longcore said: “We provide a method to assess the probable consequences of new light sources to keep up with the changing technology.”

Light pollution poses a growing crisis – not just to humans’ own physical health but the natural balance of their environment.

Big cities and towns illuminate the night sky so much Earth resembles a big, glowing ball.

This includes migration, mating, relationships between predators and prey and the body clocks, or circadian rhythms, of animals.

They are popular because they have many uses, conserve energy and last longer than other lamps.

To understand the impacts, and find compromise solutions between human and animal needs, the researchers focused on insects, sea turtles, salmon and the seabird Newell’s shearwater for which existing data were readily available.

This identified the worst nighttime lights as those with intense blue and white colours.

Reporting the findings, the researchers said: “Some affect species as much as the brightness of midday sun – and three times more than yellow or green lights designed with wavelengths less disruptive to wildlife.”

The study is vital for wildlife conservation.

For example, loggerhead sea turtle hatchlings, an endangered species, leave beach nests at night and follow artificial light inland to danger instead of skittering to the ocean guided by moonlight.

Also, global declines in insects have been linked in part to light pollution, Prof Longcore said.

It focused on only four groups of creatures, which have been studied for light responses previously. Future studies will incorporate more species worldwide.

A central component of the study is the database that shows how about two dozen different types of artificial lighting affect wildlife.

The matrix is called ‘Rapid Assessment of Lamp Spectrum to Quantify Ecological Effects of Light at Night.’

Developers, land use planners and policy makers can use it to choose lighting that balances the needs of nature and people.

Added Prof Longcore: “If we don’t provide advice and information to decision makers, they will go with the cheapest lighting or lighting that serves only one interest and does not balance other interests.

“We provide a method to assess the probable consequences of new light sources to keep up with the changing technology and wildlife concerns.”

In the UK hundreds of thousands of street lights have been replaced by LEDs.

Public Health England (PHE) has warned they could cause long-term damage to people’s eyesight, leaving them with health problems akin to ‘permanent jet lag’.

They claim they reduce energy use by up to 40 per cent.

High levels of blue light are known to cause damage to the retina in the eye.

Concerns have been echoed in the US, where a report by the American Medical Association warned blue light emitted by LEDs can affect sleep rhythms, leading to ‘impaired daytime functioning’ and obesity.