“They should not be operating as a business in Britain rather than receiving awards", the RMT general secretary said. 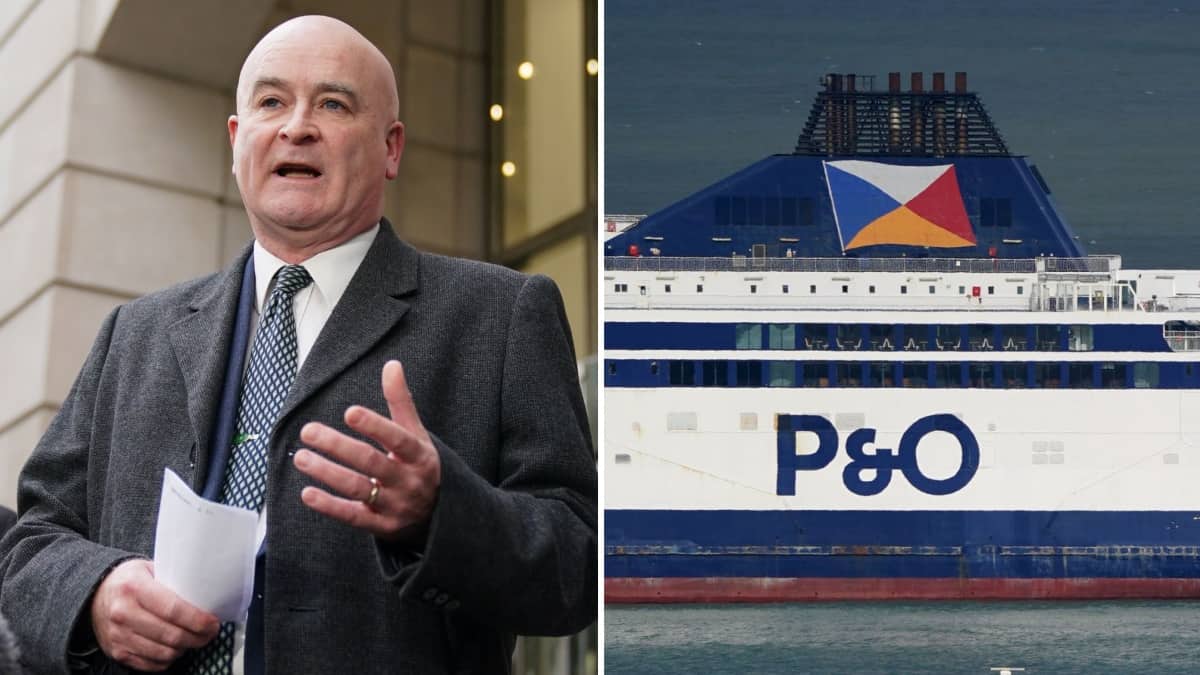 It is “beyond belief” that a ferry firm which “unlawfully sacked 800 workers and has employed cheap agency labour to maximise profits is winning travel awards”, a union boss has said.

P&O Ferries, which sparked outrage after firing almost 800 staff without notice earlier this year, was named the best company for short sea/mini cruises at the British Travel Awards.

RMT general secretary Mick Lynch said: “It is beyond belief that a company that unlawfully sacked 800 workers and has employed cheap agency labour to maximise profits is winning travel awards.

“The treatment of UK seafarers by P&O Ferries and their DP World owners was one of the worst acts of industrial vandalism ever seen in the industry.

“They should not be operating as a business in Britain and rather than receiving awards, P&O bosses should be handed jail sentences for what they did to our members.”

A spokesman for the British Travel Awards said: “I can’t comment on an individual company’s policies.”

He added: “Normally P&O Ferries will win the best ferry operator and they lost out this year on that – so that is a reflection of how the consumers feel, but on the short sea mini cruises they did obviously win the award.

“It is all based on consumer votes. We are just a collector of the votes and publish the results.”

Companies put themselves forward to be entered into a specific award category and, after a media campaign, the votes come in and are counted.

P&O Ferries tweeted about its delight after winning.

It said: “We are absolutely delighted to have won best company for short sea/mini cruise at the British Travel Awards! Thank you to everyone who voted for us, we are very grateful.”

P&O Ferries chief executive Peter Hebblethwaite has previously told a joint hearing of the Commons’ business and transport committees that his company broke the law by not consulting with trade unions before sacking workers.

Criminal and civil investigations were launched into P&O Ferries’ move.

In August the Insolvency Service said it would not bring criminal proceedings against P&O Ferries over its actions.