The former prime minister always wanted to ‘turn it up to 11’ her chief speech writer has said. 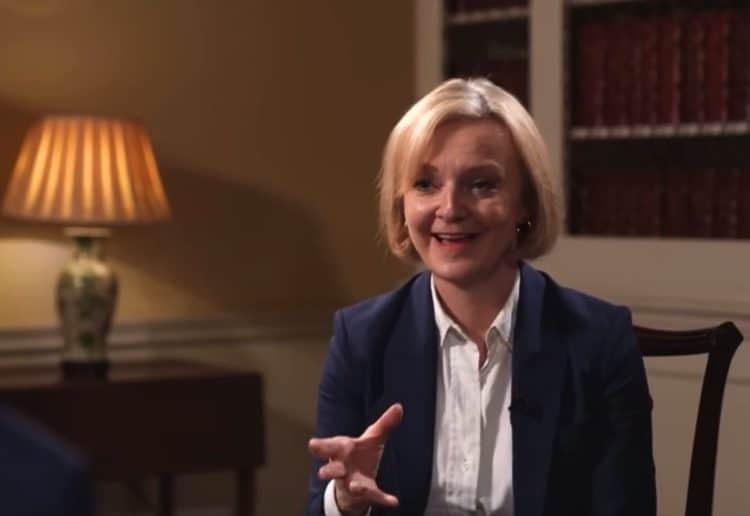 Liz Truss took a “Spinal Tap approach” to government, demanding the volume was “turned up to 11”, her former chief speech writer has said.

Asa Bennett said the former prime minister had arrived in Downing Street determined to put “rocket boosters” under the economy and that it was a matter of “bitter regret” that her efforts had failed.

Truss’s short-lived premiership ended in humiliation after her mini-budget led to chaos on financial markets forcing the Bank of England to take emergency action in to prevent pension funds collapsing.

Bennett said her determination to take “fast action” reflected her willingness to “push the envelope”, comparing her approach to the spoof rock band, Spinal Tap.

“I think Liz felt that she’s gambled before in her life and then she could gamble again on this.

“And yes, the stakes would be high, but the pay-off was worth it in the sense of taking that fast action,” he told the BBC.

“I think she always liked to be the one that was ready to push the envelope and would only back down if there was good reason.

“I think Liz was someone who would take this sort of Spinal Tap approach, turn it up to 11, and only if necessary, turn it down again.”

Bennett, who was speaking to the Radio 4 documentary Liz Truss’s Big Gamble, the inside story of the UK’s shortest-ever premiership, said that after years sitting around the Cabinet table, she believed she had the answers to the problems of the economy.

Her £45 billion package of unfunded tax cuts, drawn up with then chancellor Kwasi Kwarteng, which so spooked the markets was a rejection of what she saw as the Treasury’s “tired, stale, status quo sort of thinking”.

“That is why she felt it really was time to take the hard decisions and root it out by trying to break with the sort of consensus, the cosy consensus that meant that Britain had been flagging along with international competitiveness,” Bennett said.