The actor and activist sold his homes and put all of his money into funding the Homeless World Cup in 2019. 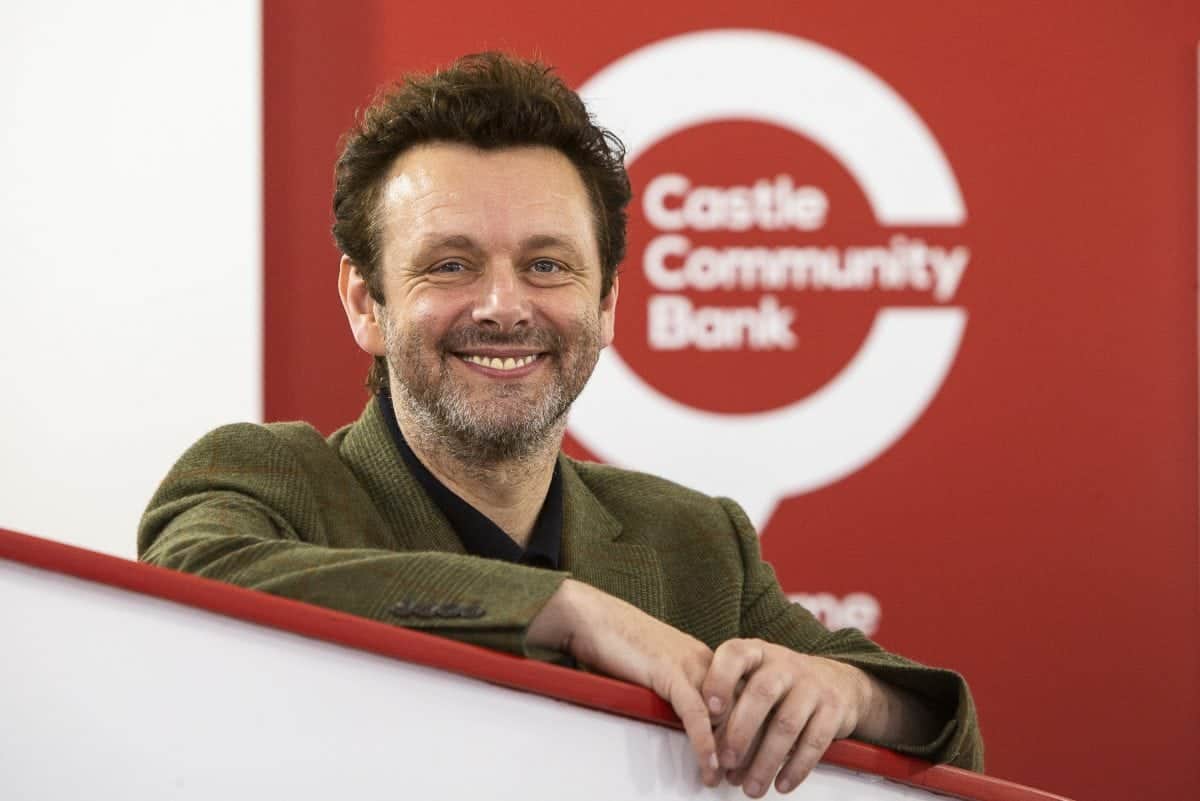 Michael Sheen has said he has turned himself into a social enterprise, a “not-for-profit actor”.

Actor and activist Michael Sheen has said organising the 2019 Homeless World Cup in Cardiff was a turning point for him.

Speaking to The Big Issue for their Letter To My Younger Self, the 52-year-old said: “I had committed to helping to organise that and then suddenly, with not long to go, there was no money.

“I had to make a decision – I could walk away from it, and it wouldn’t happen.

“I thought, I’m not going to let that happen.

“I put all my money into keeping it going”

“So, I put all my money into keeping it going.

“I had a house in America and a house here and I put those up and just did whatever it took.

“It was scary and incredibly stressful.

“I’ll be paying for it for a long time.

“But when I came out the other side I realised I could do this kind of thing and, if I can keep earning money it’s not going to ruin me.

“There was something quite liberating about going, alright, I’ll put large amounts of money into this or that, because I’ll be able to earn it back again.

“I’ve essentially turned myself into a social enterprise, a not-for-profit actor.”

The star of Amazon’s Good Omens revealed the first “turning point” in his life was after a 72-hour production through the streets of Port Talbot in 2011.

“I got to know people and organisations within my hometown that I didn’t know existed.

“Little groups who were trying to help young carers, who had just enough funding to make a tiny difference to a kid’s life by putting on one night a week where they could get out and go bowling or watch a film and just be a kid.

“I would come back to visit three or four months later, and find out that funding had gone and that organisation didn’t exist anymore.”

He added: “I realised the difference between that child’s life being a little bit better or not was ultimately a small amount of funding.

“And I wanted to help those people.

“I didn’t just want to be a patron or a supportive voice, I wanted to actually do more than that.

“That’s when I thought, I need to go back and live in Wales again.”

A copy of The Big Issue can be purchased from your local vendor or you can purchase a subscription (vendors receive 50% of the net profits).

You can also make a donation to The Big Issue Foundation at www.bigissue.com/bigwish.