He also alleged that a number of political journalists were at the gatherings and are trying to "bury" the story. 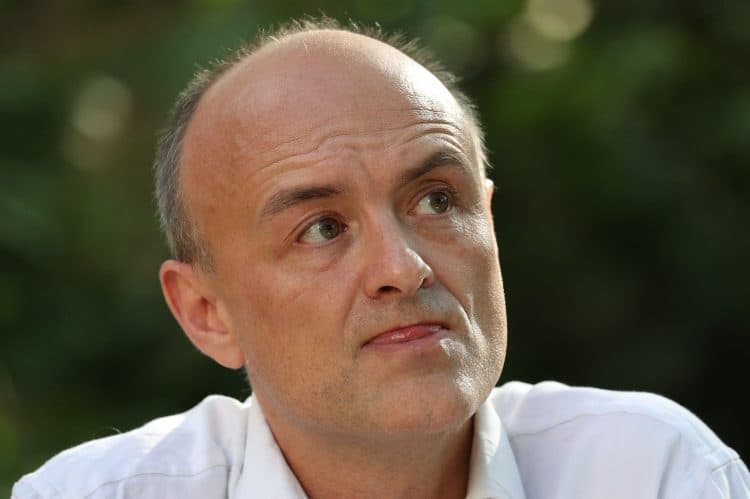 Yesterday the prime minister’s spokesman insisted that “there was not a party” in Number 10, while policing minister Kit Malthouse said he knew “nothing about it”.

The Daily Mirror first reported two events took place in No 10 last year in the run-up to the festive season, including Boris Johnson giving a speech at a leaving do during November’s lockdown.

Two Labour MPs have now reported this to the police.

Cummings, who left his role as Boris Johnson’s top aide in autumn 2020, accused his former boss of having “set the course of lying on Covid in spring when he decided to start rewriting history”.

He also alleged that some political journalists were “also at parties in No 10 flat”, so were “trying to bury” the story about parties in Downing Street during lockdown.

Questioning Sajid Javid, the health secretary, he said: “Isn’t it time that the government comes clean about the event in Downing Street on that same day, admit they broke the rules and apologise – or does the secretary of state believe, as the prime minister appears to, that it’s one rule for them and another rule for everyone else?”

Javid replied: “In terms of rules, of course they should apply to everyone, regardless of who they are.”