“The UK has been left behind by the vast majority of developed countries as we are trapped in our archaic and undemocratic election system."

by Alan Story
in Politics 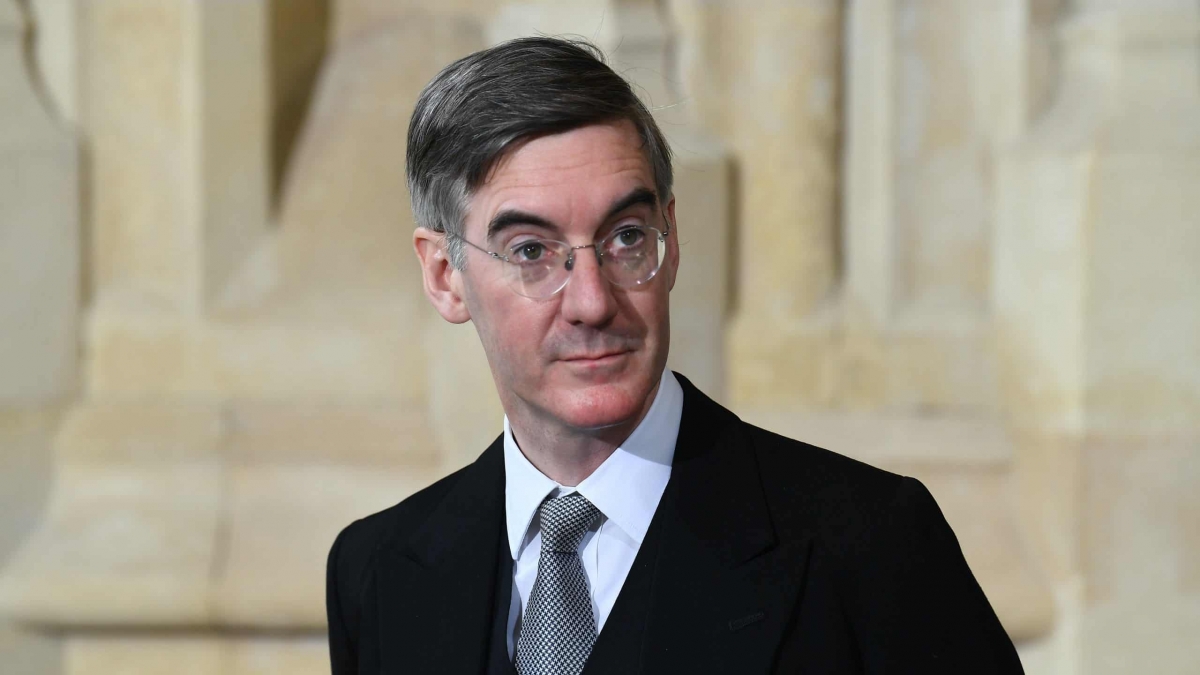 This is NOT the kind of news the honourable member for the 18th Century likes to read.

Councillors in the Bath and East Somerset Council have just voted overwhelmingly for a motion calling for the use of proportional representation voting in Westminster and local elections.

North East Somerset’s Jacob Rees-Mogg is one of the UK’s staunchest Tory MPs calling for the retention of the existing first past the post (FPTP) system.  It dates from 1884.

“The UK, the home of Parliamentary democracy, has been left behind by the vast majority of developed countries as we are trapped in our archaic and undemocratic [FPTP] election system,” said Lambridge Green Party councillor Joanne Wright who proposed the motion that was seconded by Lib Dem councillor Ruth Malloy.

More than 20 councils have now passed a motion to scrap FPTP for Westminster elections and to bring in PR voting, a system in which seats won match votes cast.

In the 2019 general election, the Tories swept all five seats in Somerset after winning 56 per cent of the total votes. It is pattern that is repeated across wide swathes of rural England, such as in Cornwall, Staffordshire and Lincolnshire. In the 2019 election, Boris Johnson won what was called “a landslide” on 43% of the total vote.

On 21 November, the Councils for PR (C4PR) group posted a Facebook message announcing the news from Somerset and posted a picture of Rees-Mogg under the headline “MY LOCAL COUNCIL HAS JUST VOTED FOR WHAT!?”

“It has been our most popular Facebook message ever,” Stephen Hesketh of C4PR told The London Economic. There have been thousands of shares and likes on Facebook as well as many re-tweets on Twitter.

The C4PR campaign is a joint project of the electoral reform groups MAKE VOTES MATTER and GET PR DONE!

With Labour Party members endorsing PR at their September conference, all UK parties, except the Conservatives, are now calling for PR to be used for the elections that follow the next vote expected in 2024.

But Labour leader Keir Starmer says that switching to PR is “not a priority” for him. That is a sentiment the MP for the 18th- century would endorse.