Armed police stormed the home of Kai Agyepong after a member of the public spotted his BB gun in the living room of his family home. 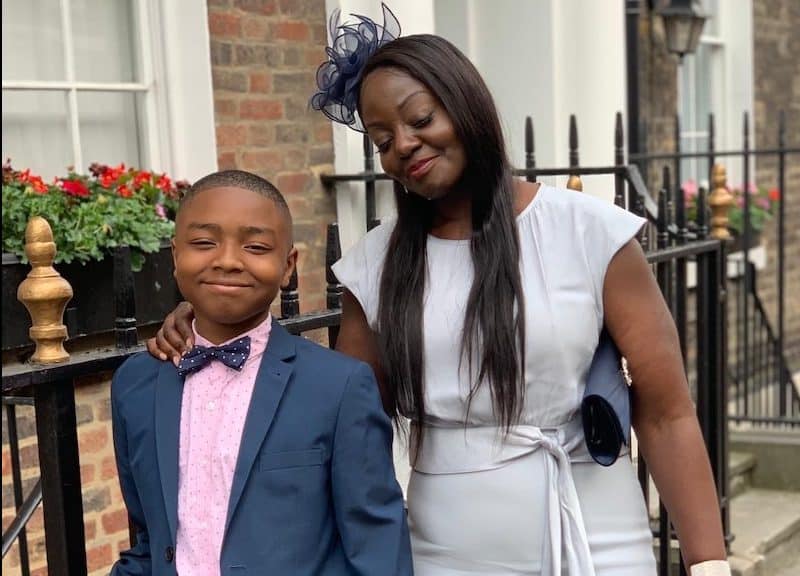 A Met commander has defended his police officers after it emerged they had arrested a 12-year-old boy playing with a toy gun, believing it to be real.

A team of officers with sniffer dogs stormed the home of Kai Agyepong in Camden, north London, on the evening of July 17 after a call from a member of the public claiming to have seen a black male holding a firearm.

In reality, it was a BB pellet gun that had been fitted with a blue slider to distinguish it from the real thing.

Ms Agyepong, who also has two daughters living at home aged 16 and 23, told the PA news agency: “In my mind there was no question they were going to shoot us.

Aiming their rifles at me and my kids

“Their guns were drawn in such a way they were aiming their rifles at me and my kids.”

She said the Met had thrown “every single resource except a helicopter” at the incident, adding that in addition to the armed officers and dog unit, there were two vans of ordinary PCs and an ambulance.

Even after being shown the BB gun, the police still conducted a full search of the premises lasting more than an hour.

Ms Agyepong said her son had “undoubtedly” been racially profiled.

She said the Met had explained the incident by saying senior gang members often leave knives and firearms with younger boys in the hope they will be less likely to be discovered.

Commander Kyle Gordon, the Met’s lead for firearms, said: “There have been a number of well-publicised shootings in London in recent months where members of the public have been injured.

“As the public would rightly expect, we take every report of a firearm seriously in order to protect our communities.

“Officers attending reports such as this must treat them as genuine until they can verify whether or not an actual firearm is present.

“Based on the information at hand, the officers acted in line with their training and my expectations, enabling the incident to be concluded as quickly and safely as possible.”

Commander Gordon said he had watched the body-worn video of the incident and said he was “content” with the officers’ professionalism and how they had explained to residents what was going on.

“The reporting member of the public was right to call us and we would encourage others who see similar weapons to do the same,” he said.

“We are committed to bearing down on violence and we rely on our communities to help us do this.”

He added that Kai had been immediately dearrested as soon as officers had established the only weapon in the house was the BB gun.

Ms Agyepong said Kai had been left traumatised by the incident, becoming anxious if she even leaves him just to nip to the shops.

“It was very, very humiliating but more than that, for me and my kids it was terrifying.”