The GMB union said directors have been paid an ‘astonishing’ £31 million, while cutting thousands of jobs. 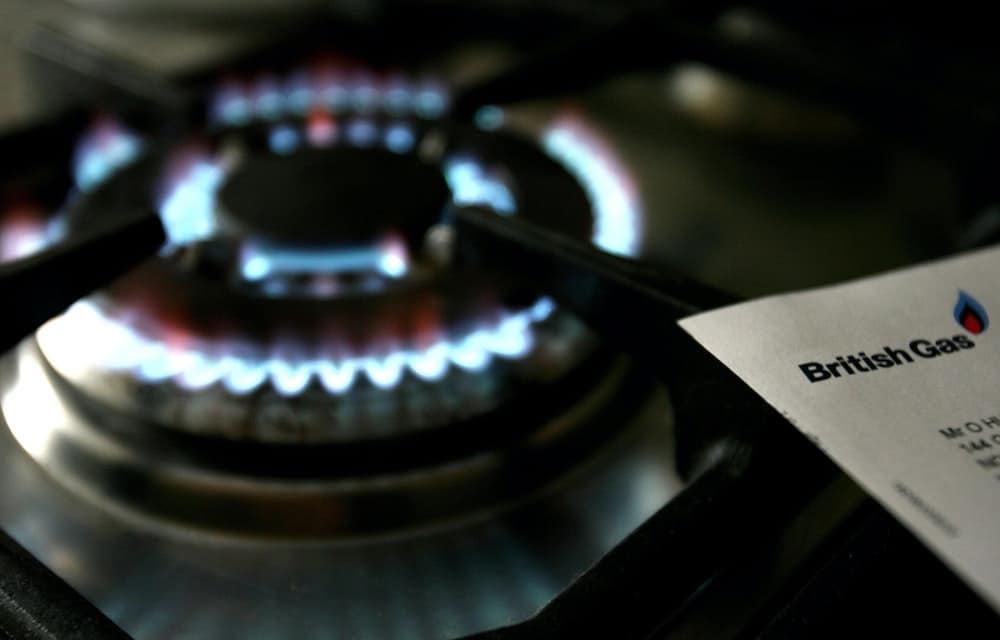 Directors at gas giant Centrica have been paid more than £30 million while they presided over the company’s “plummeting“ share price, a union is claiming.

The GMB said its research showed that since 2015 shares have fallen in value from 271p to just over 47p.

Over the same period, top directors have been paid an “astonishing” £31 million, while cutting thousands of jobs, the union said.

Staff have recently been told they must accept new conditions including longer hours, no overtime pay and reduced benefits, or risk being sacked, the GMB said.

National officer Justin Bowden added: “Centrica’s top brass has been paid a fortune while presiding over the terrible decline of a once proud company.

“They have been handsomely rewarded for failure while loyal engineers, call centre workers and admin staff were expected to pay for it with pension cuts and redundancies.

“It proves the only thing they can look after is themselves.”