The Good Law Project criticised the Met for continuing “to fail to provide any explanation of how they cleared the Prime Minister”. 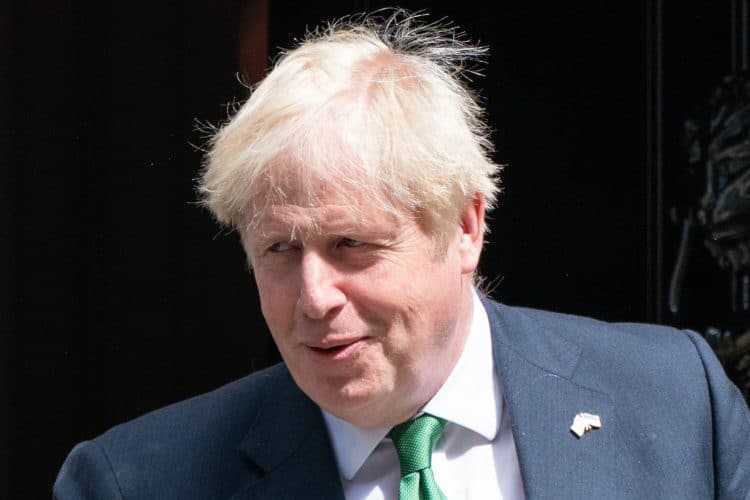 The Metropolitan Police Force has admitted it did not send Boris Johnson questionnaires about two lockdown-busting gatherings at Downing Street for which other attendees were fined, a campaign group has said.

The Prime Minister did not face questions from the force over his involvement in the events, despite Sue Gray finding he attended both, according to the Good Law Project.

Mr Johnson received a fixed-penalty notice (FPN) over a birthday party in the Cabinet Room in June 2020, but faced no further action over other gatherings covered by the Met’s Operation Hillman inquiry into events in No 10 and Whitehall.

Images published in her report showed Mr Johnson apparently raising a glass while surrounded by colleagues and bottles of wine.

He also gave a speech at an alcohol-fuelled leaving do for two No 10 officials on December 17 2020, with around 20 people in attendance, she said.

The Good Law Project criticised the Met for continuing “to fail to provide any explanation of how they cleared the Prime Minister”.

The force issued 126 FPNs to 83 people at events in Downing Street and Whitehall, including to other attendees at both the November 13 2020 and December 17 2020 gatherings.

“The public has a right to know what really went on inside the Partygate investigation. The Met’s actions have raised grave concerns about the deferential way in which they are policing those in power”.

The group vowed to proceed with a judicial review.

“We can confirm that the MPS has filed submissions in response to an application filed at the High Court seeking a judicial review of decision-making pertaining to the Op Hillman investigation”.

London Mayor Sadiq Khan has urged the force to explain its decisions over partygate, while the Met has also been asked to consider a Liberal Democrat complaint about its handling of the probe after the pictures emerged of Mr Johnson at the November 13 2020 event for which he was not fined.