Every UK river tested by Greenpeace found to contain microplastics 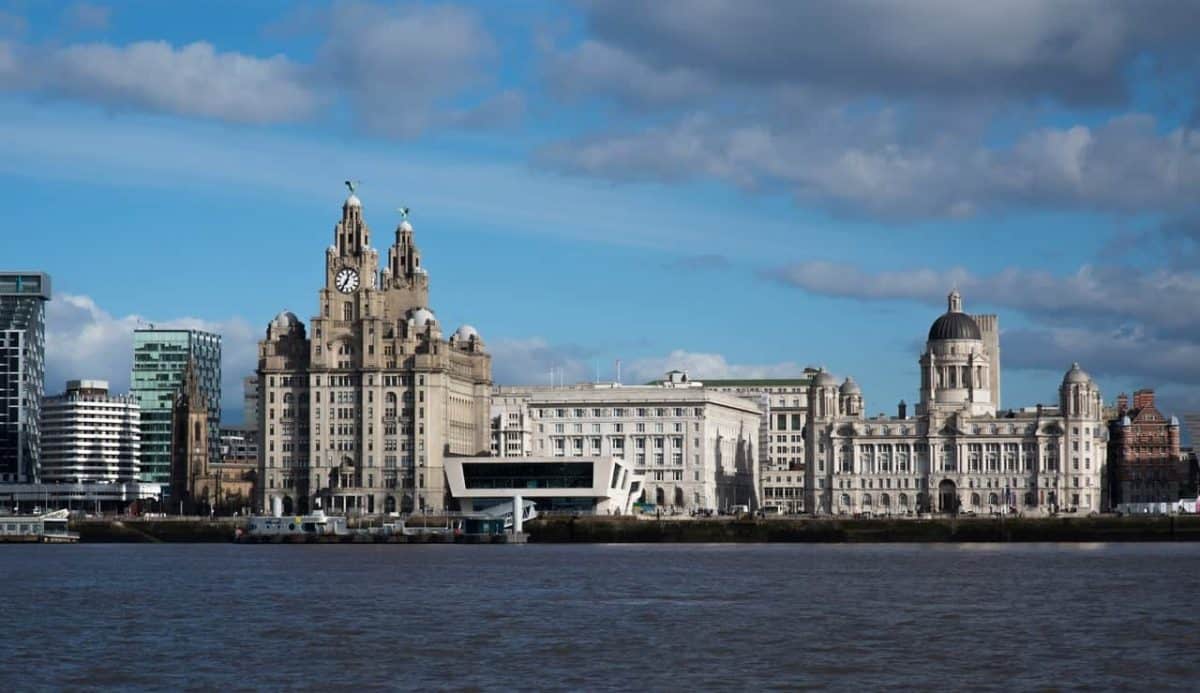 The Mersey has the highest level of microplastic pollution of any river in the world, according to new research.

Famous for its ferry trips, the river contains proportionally more microplastics than even the Great Pacific Garbage patch – notorious as the worst affected ocean expanse on Earth.

A new study reveals that The Mersey ferry, immortalised by 1960s Liverpool band Gerry & The Pacemakers, navigates through a sea of tiny plastic beads, fibres and fragments.

All 13 UK rivers tested by Greenpeace scientists across England, Wales, Scotland and Northern Ireland were found to be contaminated, with The Mersey the most polluted.

The group is urging the Government to introduce reduction targets – and create a watchdog to enforce them – in its upcoming Environment Bill.

Dr David Santillo, senior scientist with the Greenpeace Research Laboratories at the University of Exeter, said: “The results of this report speak for themselves.

“Every single river we tested contained microplastic, and given what is known already about the effects of plastics on marine wildlife, it is reasonable to assume the plastic pollution of our rivers poses some level of threat to river wildlife.

“There is an urgent need for research to better understand those threats, as well as the risks to human health,

“We ignore this problem at our peril. Once microplastics are in the river, they become impossible to remove again, so we have to solve the problem at the source.”

His team want tighter regulations on waste flowing into urban waterways, and say pollution in these channels is fuelling contamination in the oceans.

Volunteers collected water samples in February and March at separate points along each of the rivers.

In the first nationwide exercise of its kind, the experts found a total of 1,271 pieces of plastic.

They ranged in size from straw and bottle-top fragments to tiny microbeads less than one millimetre across.

Five had microbeads – which were partially banned in 2017 – and more than half pellets, or ‘nurdles’, used as a raw material in the production of plastic products.

In the Mersey, researchers found a total of 942 plastic pieces across both samples taken.

That was calculated to be equivalent to more than two million per square kilometre – a number higher than that found at the infamous Great Pacific Garbage Patch.

Stretching from Hawaii to California, it is estimated to contain 1.8 trillion pieces of plastic weighing about 80,000 tons.

Last week it emerged humans could be ingesting the equivalent of one credit card’s worth of microplastic every week.

This is through drinking common beverages including bottled water and beer and eating foods such as shellfish and salt. The health impact of this is not yet clear.

The findings are due to be presented at the House of Commons today (WED) when wildlife expert and TV presenter Steve Backshall will ask MPs to back the targets. Already, 90 MPs have pledged their support.

Backshall said: “I have seen the impact plastic pollution has on wildlife first-hand, and it is crushing to see birds feeding plastic to their young and using it to build their nests.

“Greenpeace’s study has discovered the River Mersey is even more polluted than the Great Pacific Garbage Patch – surely this will galvanise us all into doing something about this.

“Plastic pollution isn’t just a domestic issue, its impacts are seen on wildlife and humans all over the world.

“For the sake of nature and for the sake of future generations we need to stop producing so much of it – it is the only way forward.”

Microplastics are small plastic particles, less than 5 mm in diameter, that are often fragments of larger degraded items like plastic bottles, packaging and bags.

Scientific research has found that when eaten by wildlife, such as fish, microplastics can cause gut blockage, alter feeding behaviour, growth rates and reproduction.

Previous research has shown bacteria are able to latch onto pieces of plastic which can cause disease to spread.

Microplastics can also both attract and leach out harmful chemicals. They come from a variety of sources including clothing and cosmetics.

Last year a UK-wide ban on adding microbeads into rinse-off cosmetics and personal care products such as face scrubs, toothpastes and shower gels came into force.

Fiona Nicholls, ocean plastics campaigner for Greenpeace UK, said: “It has been almost two years since Blue Planet 2 – and yet plastic use is still set to skyrocket.

“This study is a wake-up call for government. Fiddling around the edges of the plastic pollution problem by banning straws simply doesn’t cut it.”

She added: “We need to see bold new plastic reduction targets in the upcoming Environment Bill, and aim to at least halve single use plastic production by 2025.”

Ferry Cross the Mersey was written by Gerry Marsden. It was a hit on both sides of the Atlantic, reaching number eight in the UK and number six in the US.

The song is from the film of the same name and was released on its soundtrack album.