A terrifying new report has claimed that human civilisation could be over by 2050, unless climate change is tackled immediately. Researchers from the Breakthrough National Centre for Climate Restoration in Melbourne claims that climate change poses a ‘near- to mid-term existential threat to human civilisation.’ The report outlines a worst-case scenario of how our world […] 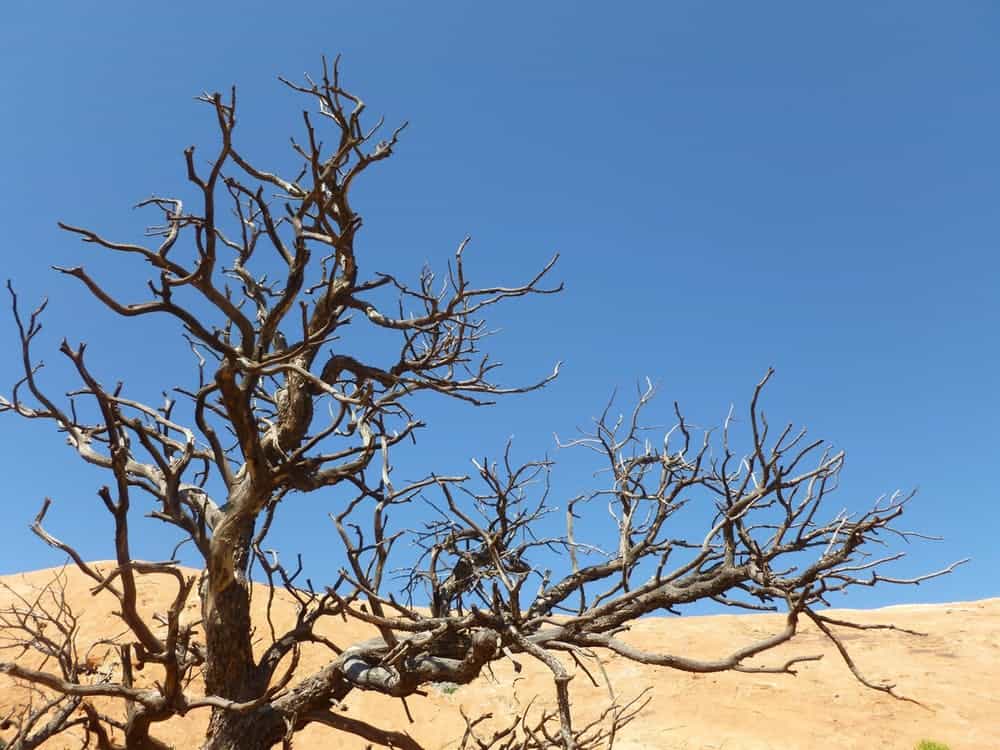 A terrifying new report has claimed that human civilisation could be over by 2050, unless climate change is tackled immediately.

Researchers from the Breakthrough National Centre for Climate Restoration in Melbourne claims that climate change poses a ‘near- to mid-term existential threat to human civilisation.’

The report outlines a worst-case scenario of how our world could look like in 30 years’ time.

They assume that world leaders ignore advice to decarbonise the global economy, this would raise temperatures by 3 degrees.

The ice sheets would disappear, and savage droughts would destroy the Amazon rainforest. Large parts of the Earth will become too hot to live in.

The report said: “This scenario provides a glimpse into a world of ‘outright chaos’ on a path to the end of human civilisation and modern society as we have known it, in which the challenges to global security are simply overwhelming and political panic becomes the norm.

“Yet the world is currently completely unprepared to envisage, and even less deal with, the consequences of catastrophic climate change.”

If we want to stop this apocalyptical scenario then huge changes must be introduced ASAP.

The report says: “To reduce this risk and protect human civilisation, a massive global mobilisation of resources is needed in the coming decade to build a zero-emissions industrial system and set in train the restoration of a safe climate. This would be akin in scale to the World War II emergency mobilisation.”