Mitichondria, tiny 'power stations' that fuel all cells make less power in the brain with age 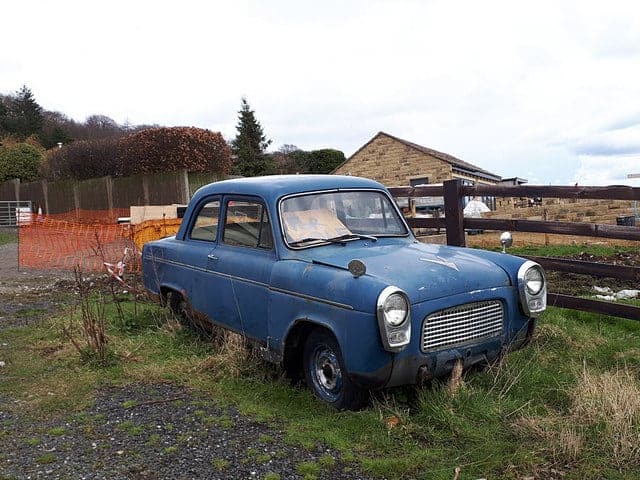 Memory fades as people get older because their brain runs out of gas… just like an ‘old banger’, according to new research.

The key lies in mitichondria, tiny ‘power stations’ that fuel all cells – including neurons.

Ageing does not affect their function in other parts of the body but it does in the brain, say scientists.

The discovery sheds fresh light on a range of age related diseases including Alzheimer’s and Parkinson’s – offering hope of better treatments.

In a study of skin cell samples taken from people ranging from new borns to 89 year olds there were few age related changes.

But once the cells were directly converted into neurons, mitochondria from older donors were significantly different.

Mitochondrial genes related to energy generation were turned off.

The mitochondria in these ‘induced neurons’ (iNS) were less dense, more fragmented and generated less energy.

The researchers believe the reason the mitochondria of iNs were more damaged is brain cells rely more heavily on mitochondria for their energy needs.

Dr Mertens used the analogy of a clapped out motor vehicle.

He explained: “If you have an old car with a bad engine that sits in your garage every day, it doesn’t matter.

“But if you are commuting with that car, the engine becomes a big problem.”

This impaired energy production may explain why the brain is so prone to dementia and other illnesses over time.

The study published in Cell reports sheds fresh light on the link between mitochondrial dysfunction and age related brain diseases.

Senior author Professor Rusty Gage, of Salk’s Laboratory of Genetics, said: “Most other methods use chemical stresses on cells to simulate ageing.

“Our system has the advantage of showing what happens to mitochondria that age naturally, within the human body.”

Mitochondria are responsible for converting food into chemical energy our cells can use.

Defects in mitochondrial genes can cause disease.

Most methods had relied upon an intermediary step, creating what are called induced pluripotent stem cells, which resets cellular markers of aging.

But Prof Gage’s neurons (iNS) retained signs of ageing – including changes to gene activity and their nuclei.

The latest study uncovered whether the mitochondria also retained hallmarks of ageing during the conversion process.

They did this by creating neurons out of the skin cells collected from each donor and studying the mitochondria of every set in a variety of ways.

The researchers said the finding shows how ageing can impact organs differently throughout the body.

They next want to begin to apply the technique to study age related diseases, including Alzheimer’s and Parkinson’s.

In the past, mitochondrial defects have been implicated in these diseases.

Added first author Dr Yongsung Kim, a research associate in Prof Gage’s lab: “There is no other in vitro (lab) human neuronal model to study ageing.

“So the big takeaway from our paper is we developed a tool that enables us to study neurological ageing and age related diseases.”