Eva MacFarlane was at the Arianna Grande concert last May when a suicide bomber targeted families at the Manchester Arena. 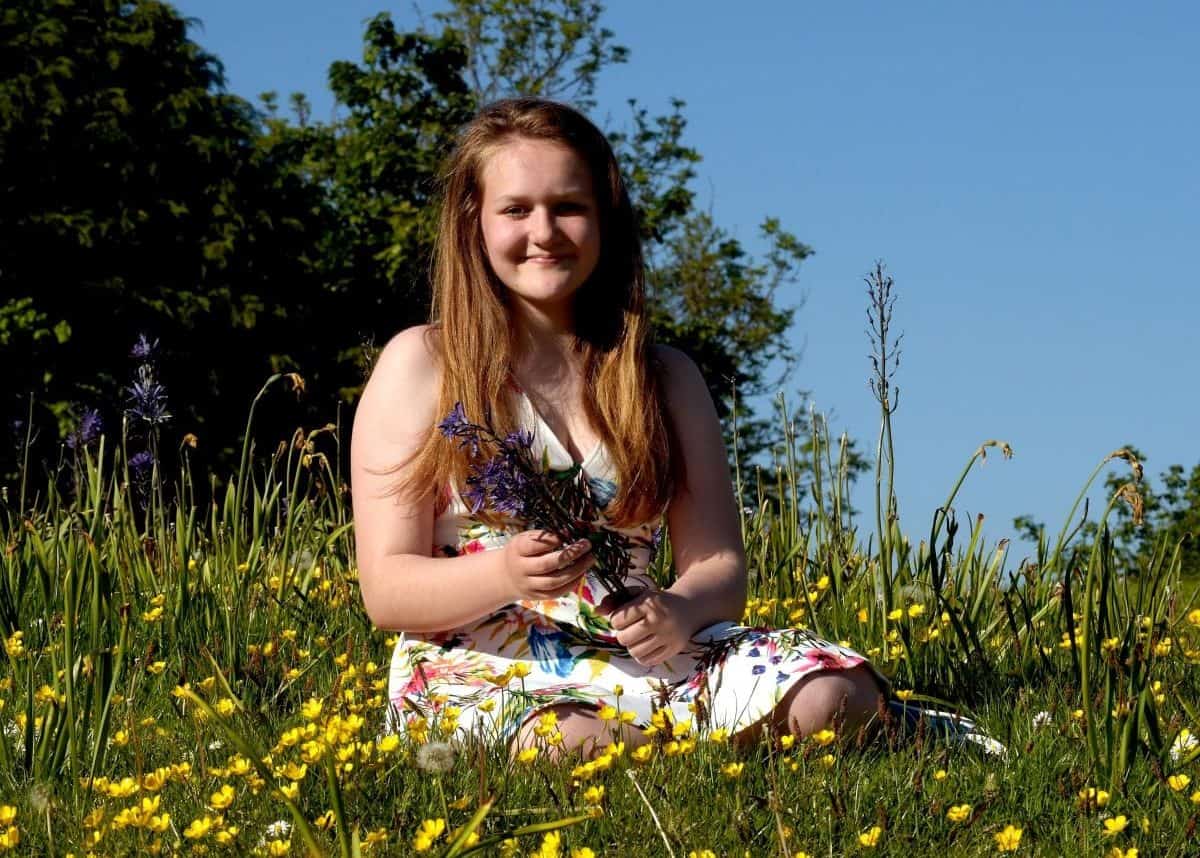 A brave 14-year-old girl caught up in the Manchester arena bombing has written a song about her experience after being diagnosed with PTSD.

Eva MacFarlane was at the Arianna Grande concert last May when a suicide bomber targeted families at the Manchester Arena.

The traumatic event in which 23 people lost their lives, including the attacker, shook Eva, who struggled to process the horrific experience.

Since last year, the schoolgirl has been battling the fallout of the attack, but now doctors have diagnosed her with post-traumatic stress disorder (PTSD).

Eva, from Livingston, has turned to songwriting in a bid to help her cope with the “awful” thoughts that have plagued her since that harrowing night.

She said: “I have been thinking a lot about the concert recently and I can’t believe it has already been a year.

“It’s always in my mind and it feels like when I think about it I’m back there all over again and it is very hard for me to cope with.

“I’ve also been ill a lot and off school. I don’t know what I would have done without my singing.”

Despite the devastating effects of the bombing, courageous Eva stepped on stage to perform her own song at the Pumpherston Music Festival – Sing on the Bing. 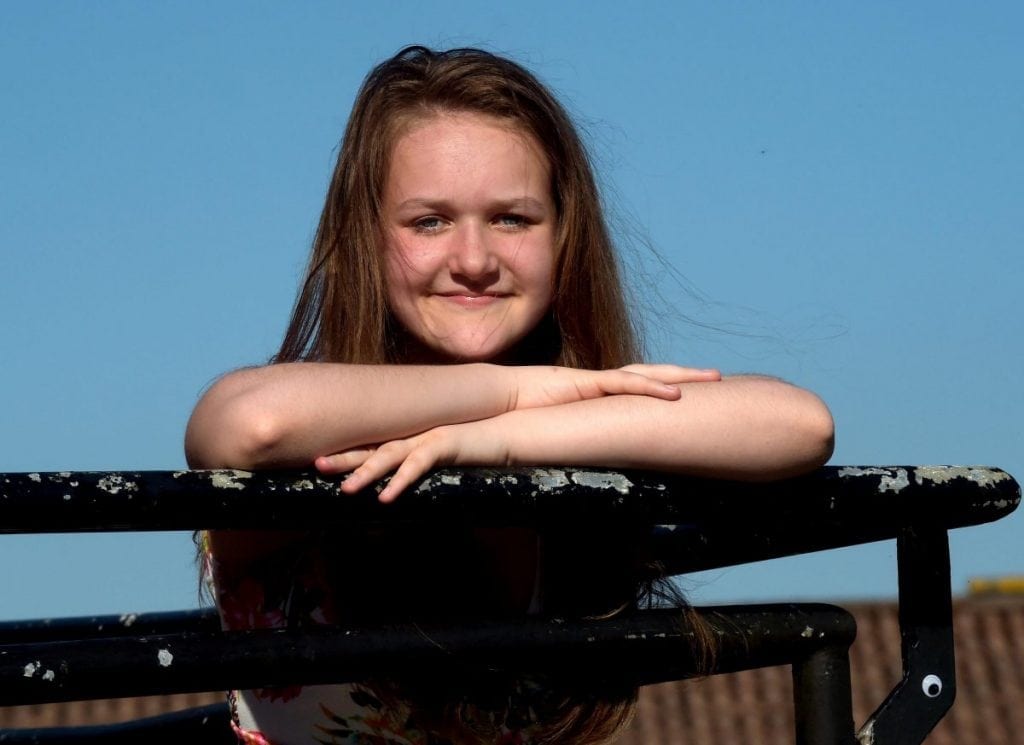 Proud mum Sylvia, 46, says music has been therapeutic for her since the horrific night.

She added: “It is remarkably brave of Eva to perform at the festival because she hasn’t been able to even contemplate going to other concerts.

“Her music has really helped her to keep going, in spite of her anxiety and sleepless nights. The crowd loved her too.

“People cried when Eva sang her own song. And were joining in with some of the tracks.

“The whole family, her dad and I both and her brother and sister, were so proud of her.”

Eva said that writing My Song, about her experience at the bombing, has helped her express her feelings and manage her diagnosis.

Eva said: “I feel really unhappy a lot of the time so it was actually a bit of a relief to know that it was the PTSD and that the doctors can help me with it.

“They also said about it being good that I was still doing my singing and not just giving up on it.

“Everyone has been really supportive and understanding with everything that I have gone through. 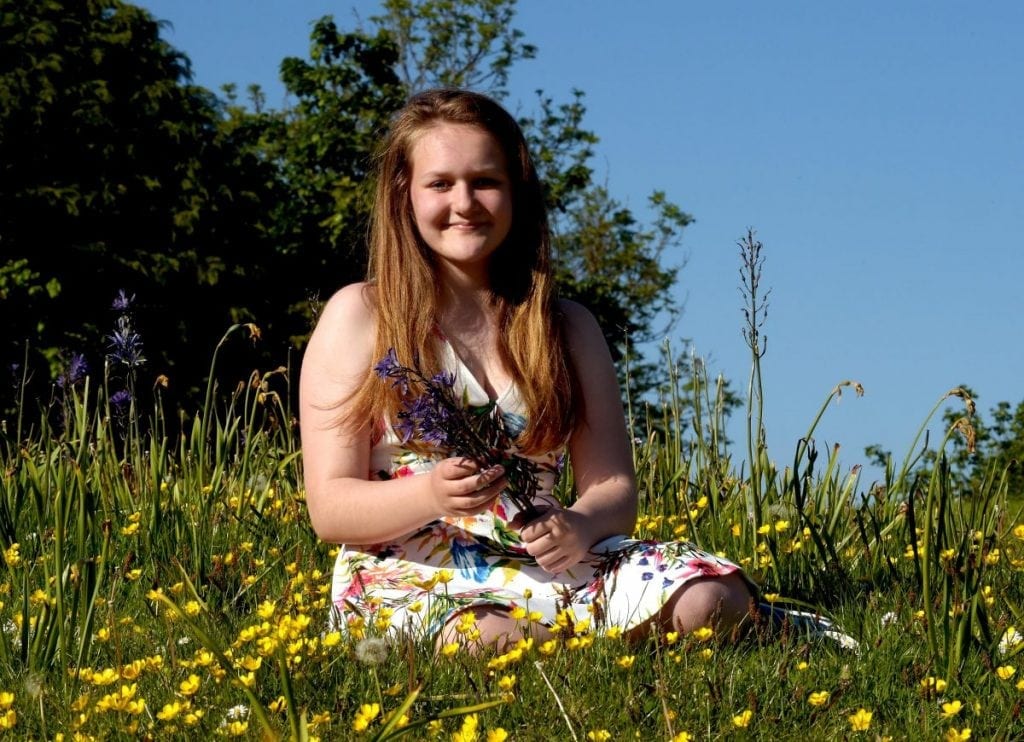 “It feels great to know that even with PTSD people don’t see me any differently, they know I’m still me.”

As well as performing on Saturday, Eva has also sung at a live gig at Purple Orange, been on Regal Radio and performed at an open mic night as well as set up her own YouTube channel – Eva MacFarlane.

Sylvia added: “She was going to a more dark place. But now she seems much happier.

“Her absences at school meant that people she thought were her friends felt she was always skiving.

“A lot of bullying went on. So getting support from the music community has been so important.”