“The world needs reliable, fact-checked, high-quality news," Meghan said. "What The Mail On Sunday and its partner publications do is the opposite." 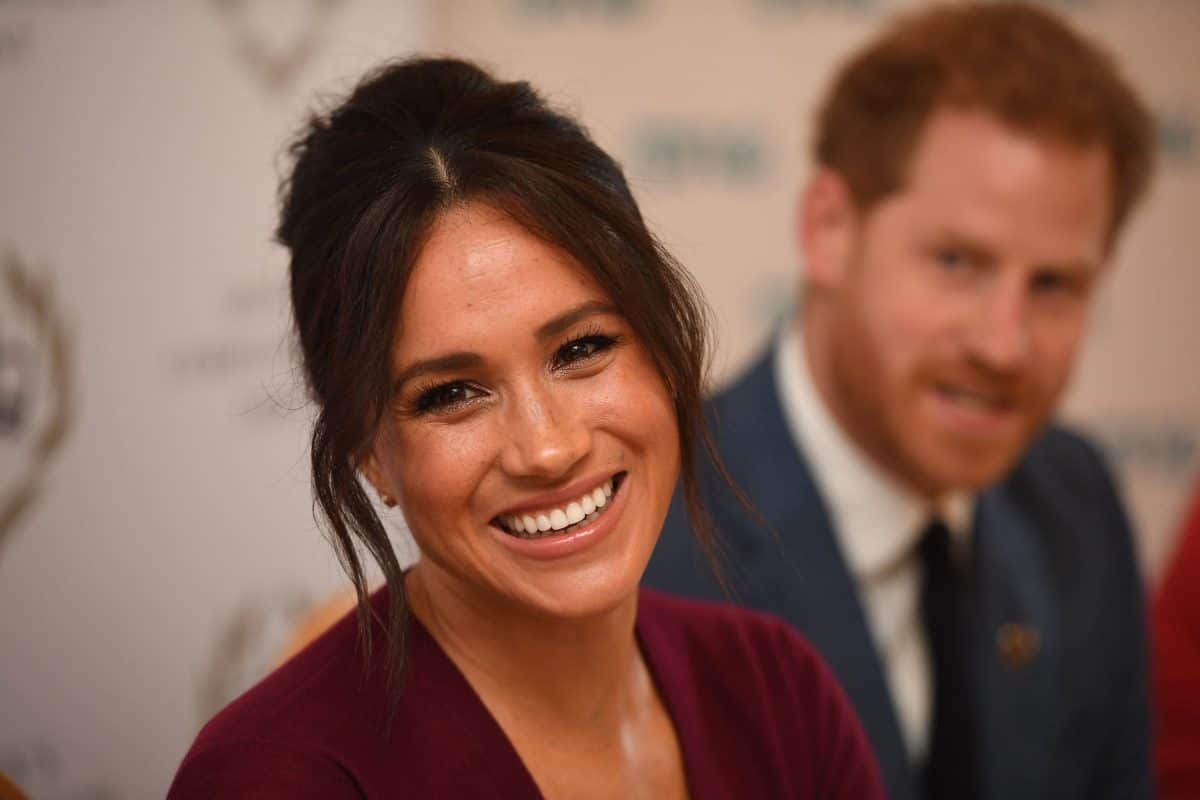 The Duchess of Sussex, Meghan Markle, has won a landmark high court privacy case against the Mail on Sunday, hailing her victory as a “comprehensive win” over the paper’s “illegal and dehumanising practices”.

Meghan, 39, sued Associated Newspapers Limited (ANL) – the publisher of The Mail On Sunday and MailOnline – over a series of articles which reproduced parts of the letter sent to her 76-year-old father Thomas Markle in August 2018.

She took legal action for alleged misuse of private information, copyright infringement and breach of the Data Protection Act over five articles published in February 2019, which included extracts from the letter.

In a ruling on Thursday, Mr Justice Warby granted Meghan “summary judgment” in relation to her claim for misuse of private information, meaning she has won that part of the case without going to trial.

The judge also granted summary judgment in relation to most of the duchess’ copyright claim, but said the issue of whether Meghan was “the sole author” of the letter – an issue he said was “of minor significance in the overall context” – should be determined at a trial.

He said: “It was, in short, a personal and private letter. The majority of what was published was about the claimant’s own behaviour, her feelings of anguish about her father’s behaviour – as she saw it – and the resulting rift between them. These are inherently private and personal matters.

In a statement after the ruling, the duchess said: “After two long years of pursuing litigation, I am grateful to the courts for holding Associated Newspapers and The Mail On Sunday to account for their illegal and dehumanising practices.”

She added: “The world needs reliable, fact-checked, high-quality news. What The Mail On Sunday and its partner publications do is the opposite.

“But, for today, with this comprehensive win on both privacy and copyright, we have all won. We now know, and hope it creates legal precedent, that you cannot take somebody’s privacy and exploit it in a privacy case, as the defendant has blatantly done over the past two years.”

A spokesperson for Associated Newspapers said: “We are very surprised by today’s summary judgment and disappointed at being denied the chance to have all the evidence heard and tested in open court at a full trial. We are carefully considering the judgment’s contents and will decide in due course whether to lodge an appeal.”