The pregnant Duchess, 39, has not returned to the UK with Prince Harry for the Duke of Edinburgh’s funeral. 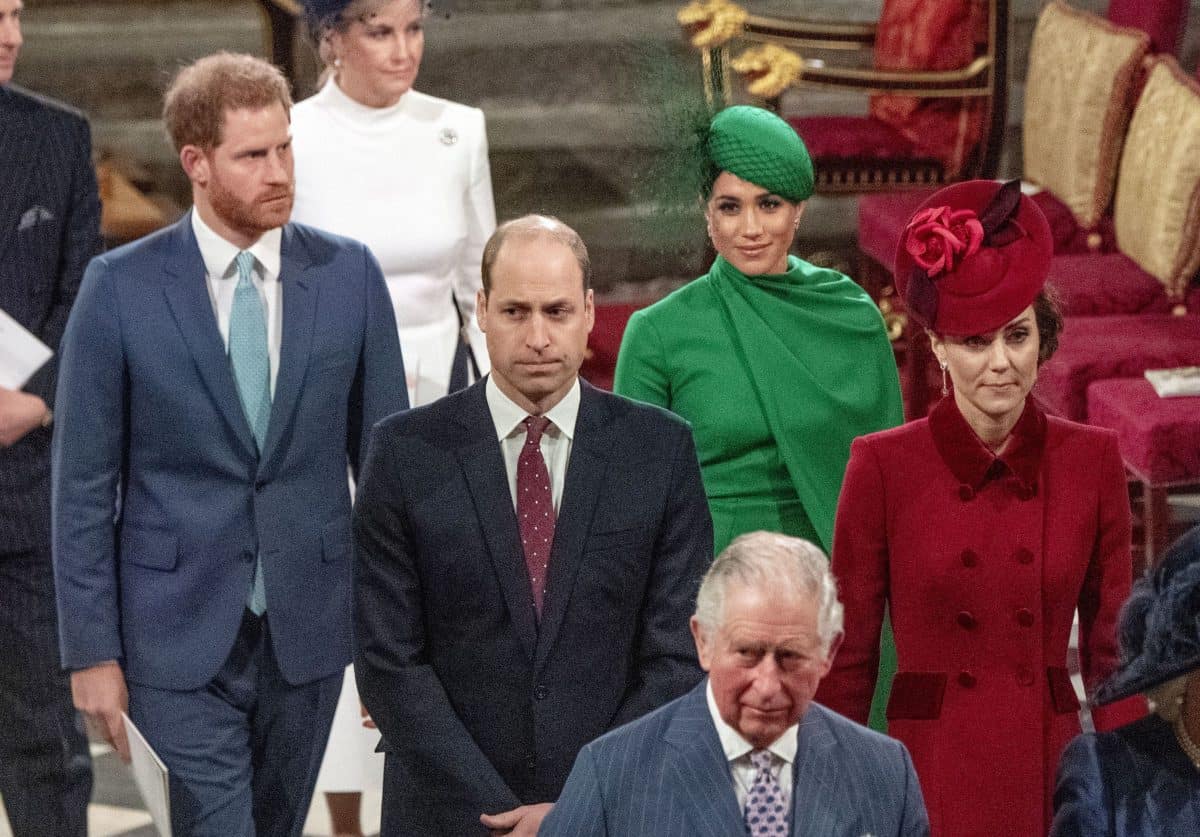 Meghan Markle reportedly stands “ready to forgive” the Royal Family following the death of Prince Philip – and wants to “put their differences aside”.

The pregnant Duchess, 39, has not returned to the UK with Prince Harry for the Duke of Edinburgh’s funeral after medical assessments advised that she avoid flying.

Friends also told the Daily Mail that Meghan doesn’t want to become “the centre of attention”, but added that she is ready to “put differences aside” following a falling out over the couple’s bombshell interview with Oprah Winfrey.

“Meghan said her main concern right now is supporting Harry,” a source told the Mail. She said she left it up to him as to whether or not she would attend the funeral. Meghan said it’s during these times when family should come together, put their differences aside and unite as one.

The friend added she is “willing to forgive and move forward”, suggesting that Doria – Meghan’s mother – insisted she avoids air travel while pregnant with the Sussexes’ second child, a baby girl.

“Doria insisted that Meghan stay behind and support Harry from afar,” the source said. “Like Harry, Doria is very protective of Meghan and doesn’t want to see her putting her own health at risk. Stress is the last thing Meghan needs right now.

“Meghan said attending or not attending Prince Philip’s funeral isn’t going to change her relationship with the Queen. She said the Queen understands her absence and would want her to stay safe and healthy for the baby.”

Reflecting on their grandfather’s life on Monday, Harry and Prince William released separate statements to pay tribute to Philip, with the older brother pledging to uphold his grandfather’s wishes and continue, along with wife Kate, to support the Queen and “get on with the job”.

Reflecting on how his grandfather’s “century of life was defined by service”, William added: “I feel lucky to have not just had his example to guide me, but his enduring presence well into my own adult life – both through good times and the hardest days.”

He added: “My grandfather was an extraordinary man and part of an extraordinary generation. Catherine and I will continue to do what he would have wanted and will support the Queen in the years ahead. I will miss my Grandpa, but I know he would want us to get on with the job.”

Harry, who is quarantining ahead of Saturday’s funeral at his former home of Frogmore Cottage in the grounds of Windsor Castle, released a more informal statement, describing the duke as “my grandpa: master of the barbecue, legend of banter, and cheeky right till the end”.

He said: “My grandfather was a man of service, honour and great humour. He was authentically himself, with a seriously sharp wit, and could hold the attention of any room due to his charm – and also because you never knew what he might say next.”