Sir David King said he remains “extremely worried about the handling of the coronavirus pandemic". 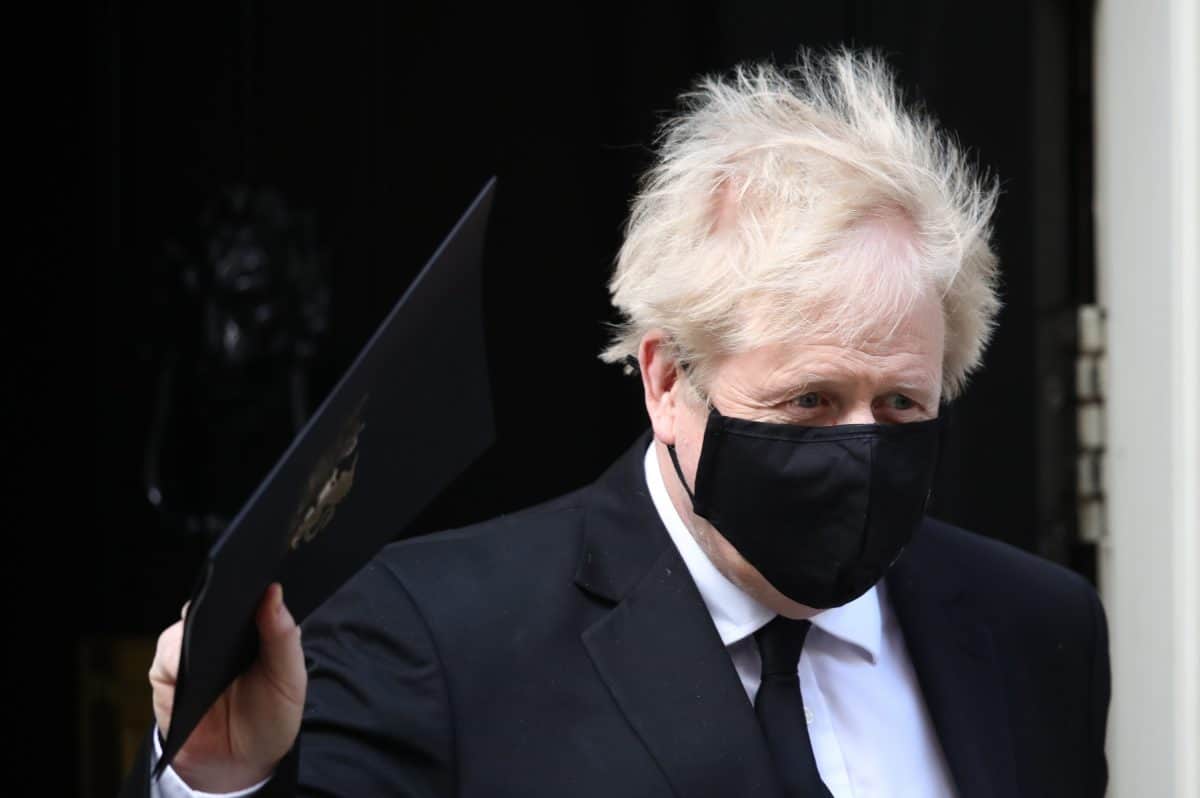 Prime Minister Boris Johnson, who appears to have had a haircut on the first day of the easing of lockdown restrictions in England, leaving 10 Downing Street in Westminster heading for the Houses of Parliament. Picture date: Monday April 12, 2021.

Boris Johnson’s government is guilty of corruption, privatising the NHS by stealth, overseeing a “chumocrasy” and bungling the pandemic and climate crisis, according to a former government chief scientist.

Sir David King told the Guardian that he remains “extremely worried about the handling of the coronavirus pandemic, about the processes by which public money has been distributed to private sector companies without due process”, adding that it “really smells of corruption”.

Contrasting the success of the vaccination programme – carried out by the NHS – with the failure of the test-and-trace operation – which was largely farmed out to private companies – Sir David, who was chief scientific adviser under Tony Blair, said he was “really worried about democratic processes being ignored”.

He said: “This is a so-called chumocracy, that has been a phrase used, and that is what it looks like I’m afraid: it is a chumocracy.”

Last May, King – who also worked for Johnson when he was foreign secretary – established an independent alternative to the government’s SAGE committee, which aimed to offer public advice without political influence.

Sir David, a former professor of chemistry at Cambridge, said of Johnson: “He was my boss – he wrote me a handwritten letter to congratulate me on my climate success.”

He rejects the argument that the government had to act quickly to counter the pandemic, forcing it to abandon due process.

“People say it’s a crisis – I say the government is using a crisis to privatise sections of the healthcare system in a way that is completely wrong,” he said. “A fraction of this money going to public services would have been far better results.”

King also accused the government of acting deliberately to carry out an ideologically-motivated privatisation of the NHS.

He also voiced his fears over the controversial police and crime bill, which would give police significant powers to curtail peaceful protest.

“It’s extremely worrying, as we pride ourselves in Britain on having developed a true democracy. Any democracy needs to give voice to dissent,” he said. “There’s a real danger that we’re going down a pathway that leads away from democracy.”