FDI will be critical to match the country's need for capital. 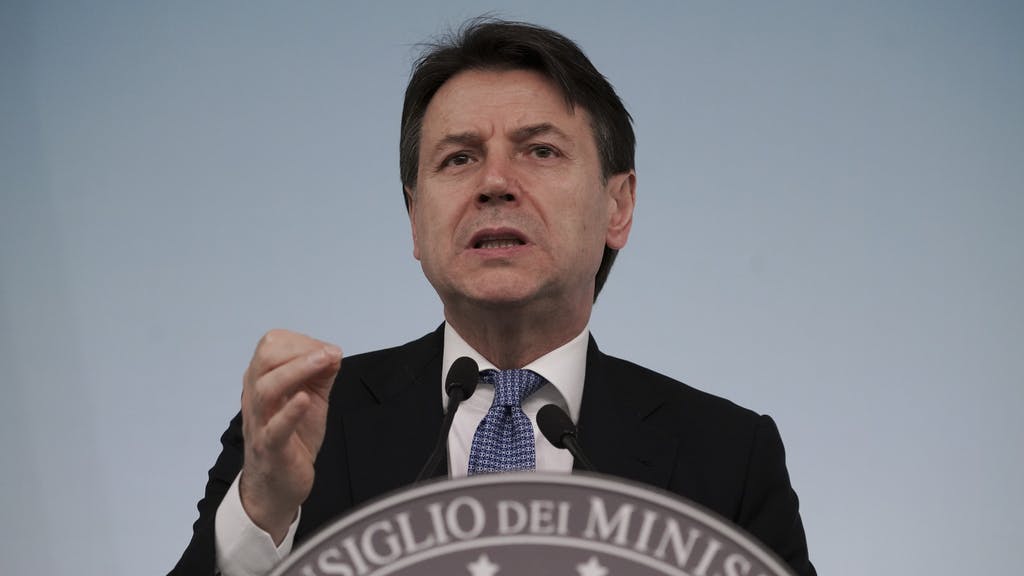 The battle over Italy’s Autostrade, which manages 3,000 km of roadways and has been under fire since the Morandi Bridge collapse in 2018, has reached a crisis point this week, after Giuseppe Conte’s government issued an ultimatum to Autostrade’s current owner – Atlantia – to either sell the operator to the state lender or see its concession revoked. Atlantia, for its part, is sticking to its guns, agreeing to resume talks but refusing to allow the Italian government to disregard market conditions – or the rights of the company’s shareholders.

Conte’s decision to play hardball has, unsurprisingly, angered the foreign investors who hold key stakes in the firm. Led by British investor Christopher Hohn’s TCI, but also including France’s EDF Invest, the Allianz Group, and China’s Silk Road Fund, those investors have accused the Italian state of violating EU laws with its attempt to insert itself into the market, and have blocked its attempts to take over the company thus far. The European Commission is also keeping an eye on the case, saying on Tuesday they were reviewing the alleged violations of EU law raised by Atlantia.

While the government may look set to force Atlantia’s hand in the short term, Rome is playing with fire at a critical juncture in the fiscal crisis. Italy is heavily dependent on foreign investment to help rejuvenate its flagging economy and rebuild its crumbling national infrastructure, making the government’s willingness to alienate prospective partners an unnerving turn for a leadership that has supposedly left its populist bent behind it.

The dispute over Autostrade was sparked two years ago, when the Morandi Bridge’s collapse in Genoa claimed the lives of 43 people. As Autostrade were responsible for the bridge’s upkeep, the Italian government has been trying to force the billionaire Benetton family to relinquish control of the company and sell it to the state lender, Cassa Depositi e Prestiti (CDP), ever since. Much of the energy behind that drive has come from the Five Star Movement, which is part of the ruling coalition and which has taken a hard line on the country’s infrastructure concessions – even as a string of bridge collapses before and since the events in Genoa demonstrate the systemic nature of the issue.

After almost two years of fruitless negotiations, the deadlock appeared to have been broken in July, when Atlantia agreed in principle to the sale. However, complications arose from the disparity between the government’s valuation of Autostrade and that of its major stakeholders. The state believed a €3 billion investment would prove sufficient to acquire a 33% stake in the business; Atlantia’s appraisal falls closer to €12 billion for the total value of the company.

Furthermore, Atlantia expressed concerns the interests of minority stakeholders were not being taken into account, urging the government to set aside the threat of revoking its motorway concession until negotiations were concluded. In the face of continued pressure, Autostrade rejected the state’s proposals and instead indicated their willingness to open up the process to external bidding, prompting Conte to last week give Autostrade a 30th September deadline for resolving the dispute (subsequently extended at the last minute). The message to Atlantia is clear: anything other than complete capitulation to the government’s demands could see their concession revoked and their market value reduced to naught.

Atlantia’s overseas investors are not willing to take this browbeating approach lying down. Hohn, who founded the London-based investment firm TCI, which owns a 5 per cent share in Atlantia, has claimed Conte’s actions break at least eight principles of EU law and predicts they will have a “chilling effect” on how foreign interests view Italy in the future.

It’s difficult not to agree with Hohn. The way in which Atlantia have been bullied out of the market and minor stakeholders have been steamrolled is hardly likely to entice other foreign investors. That could spell disaster for Italy at a time when the country desperately needs FDI to address major structural issues in its national infrastructure and its abysmal standing in comparison to European counterparts. Recent World Economic Forum (WEF) figures place Italy 27th in terms of infrastructure and fourth from last among advanced economies when it comes to transport infrastructure.

While previous governments (inaccurately) laid the blame at the door of the EU and its overly stringent regulations surrounding government spending, Italy in fact has the seventh highest spend-to-GDP ratio amongst all comparable economies at 50 per cent. In addition, the EU has approved over €10 billion in infrastructure improvement projects in Italy in the last six years alone.

All the same, Italy’s economy has been on the ropes for some time now. Per capita incomes have barely risen from the turn of the millennium, while investment in infrastructure has fallen from a pre-financial crisis level of €13.6 billion in 2007 to €3.8 billion in 2014. Given that Italy has now been allocated €209 billion from the EU’s coronavirus recovery fund – the largest amount of any bloc member – it now has a golden opportunity to update its labor market policies and rebuild its country’s dilapidated infrastructure from the ground up.

Conte’s careful cultivation of an image as a political leader in tune with his people has struck the right chord at home, and he has gone to great pains to distance himself from the populist ideas that initially brought his coalition to power and ingratiate himself with his European cohorts. While the new recovery funding represents a ringing endorsement of those diplomatic overtures, foreign direct investment from the types of firms currently invested in Atlantia will be critical to match the country’s need for capital. As such, Conte and his government must ensure they navigate these negotiations in a way that does not sacrifice long-term goals for short-term fixes.