The presenter questioned why she was paid less than Jeremy Vine for what she said was a similar job. 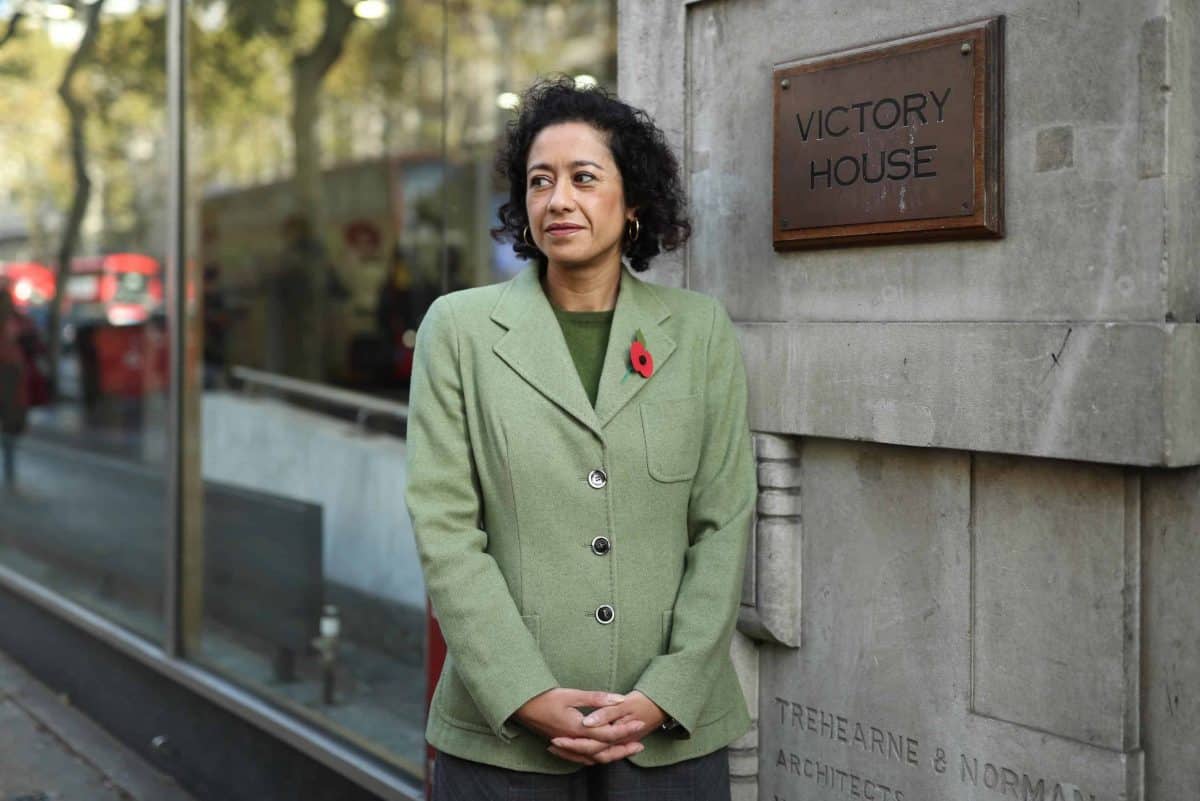 She took the corporation to the London Central Employment Tribunal, asking why she was paid £465 per episode of Newswatch while fellow presenter Jeremy Vine was paid up to £3,000 for each episode of Points Of View, work she described as comparable.

Opposing her claim, the BBC argued that the two presenters were not doing similar work.

A 40-page judgment said the BBC failed to show there was a difference between the two programmes.

Ms Ahmed has been among the female talent at the BBC voicing concerns over pay equality following the outcry over former China editor Carrie Gracie’s salary.