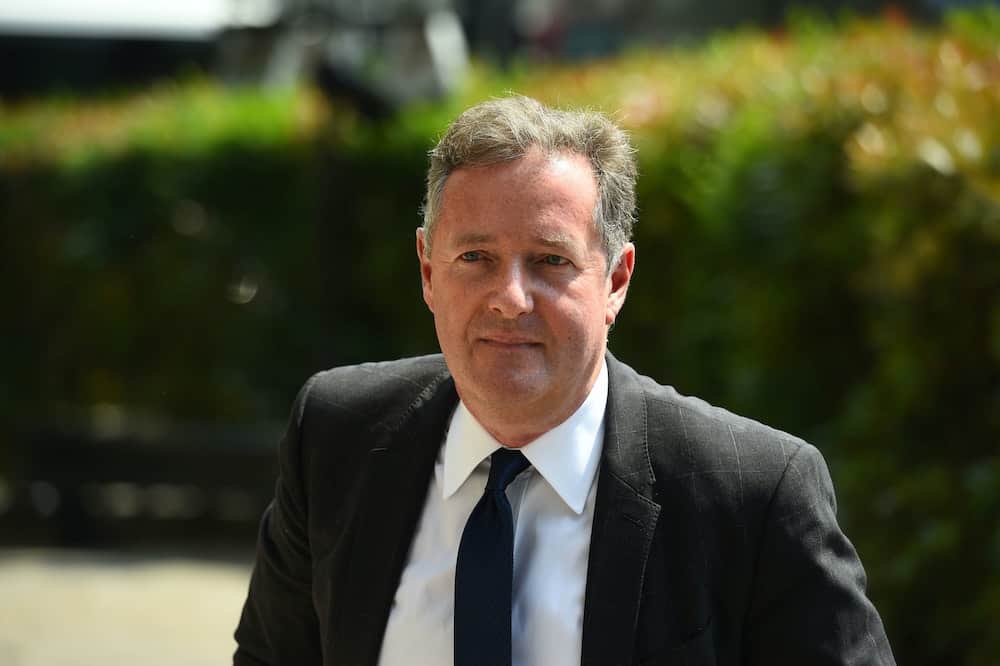 This morning TV presenter Piers Morgan played a clip of work and pensions secretary Ms Coffey speaking to the BBC earlier on Tuesday morning, during which she claimed the government had hit its daily target of testing 100,000 people on “a handful of days”.

In fact the UK is yet to reach this target. He even interrupted his own programme following the BBC broadcast and accused Ms Coffey of not having “the guts” to speak to him.

Live on air he used his mobile phone to play the clip of what Ms Coffey said, Morgan said: “Theresa Coffey, if you’d been on our programme, if you’d had the guts to come on, I would have said to you: ‘There’s been no days, zero, nada, nil. What you just said was a lie.’

He also said: “That’s another government minister avoiding us, lying through her back teeth to the country about what they’re doing with testing. It’s easy to be proud, if you’re basing it on a pack of lies.”

The Office for National Statistics (ONS) has published its latest figures for the number of deaths involving coronavirus in England and Wales.

Here are five things the data tells us about the situation across the country.

Tuesday’s ONS figures show that 39,071 deaths involving Covid-19 had occurred in England and Wales up to May 8 and had been registered up to May 16.

Latest figures from the National Records of Scotland, published last week, showed 3,213 deaths involving Covid-19 had been registered in Scotland up to May 10.

Together these figures mean 42,883 deaths have been registered in the UK where Covid-19 was mentioned on the death certificate, including suspected cases.

Added to this figure, a further 1,211 hospital patients in England who had tested positive for Covid-19 died between May 9 and May 17, according to figures published on Monday by NHS England, putting the overall death toll for the UK at just over 44,000.

The ONS says there were 39,071 deaths involving Covid-19 in England and Wales up to May 8 and registered up to May 16.

This compares with 29,349 deaths of people testing positive for Covid-19 reported by the Department of Health and Social Care for the same period.

The ONS total is 33% higher than the Department of Health total.