The Labour Party leader backed the assessment of the Duke of Sussex, who has railed against press coverage of his relationship with the Duchess of Sussex after Home Secretary Priti Patel dismissed such suggestions 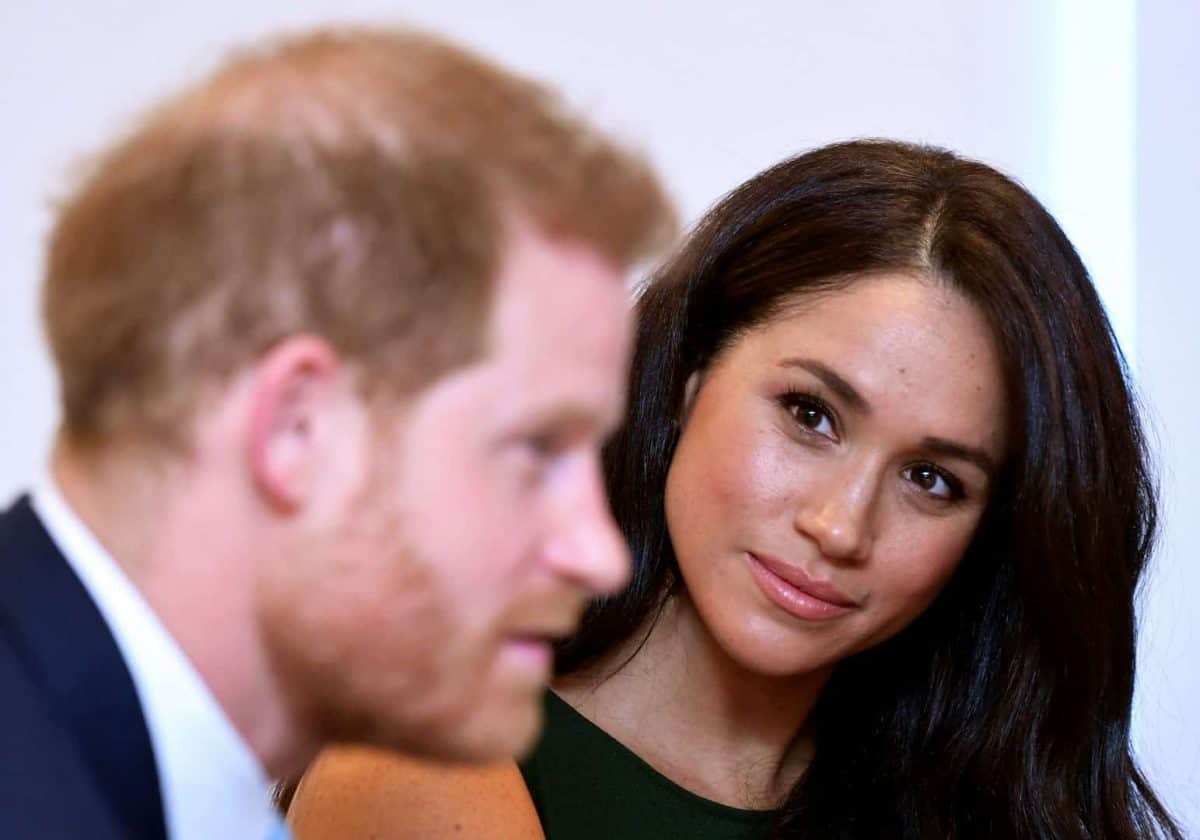 Jeremy Corbyn has concerns about the “racial undertones” in coverage of the Duchess of Sussex, a spokesman for the Labour leader said.

He backed the assessment of the Duke of Sussex, who has railed against press coverage of his relationship with Meghan.

A Labour spokeswoman said: “Jeremy has commented in the past in relation to Prince Harry and Meghan, about press intrusion and its impact on people and their families and, to use Prince Harry’s words as well, the ‘racial undertones’ in relation to how the media has approached Meghan.”

She said Mr Corbyn had “spoken out” about the issue and “understands how press intrusion can have a negative impact on people and their private lives”.

In November 2016, Harry used a statement from his communications secretary to lash out at the “wave of abuse and harassment” the US actress had faced from the media, citing the “racial undertones of comment pieces” among his concerns.

Home Secretary Priti Patel has dismissed suggestions that the Duchess has been subjected to racist press coverage, saying people of any background can “get on in life” in Britain.

Asked if the media had been in any way racist, she said: “I don’t think so, no… I certainly haven’t seen that through any debates or commentary or things of that nature.”

The Cabinet minister also refused to comment on future security arrangements for the duke and duchess if they step back from royal life.

“I’m not going to provide any detailed information on the security arrangements for either them or any members of the royal family or for any protected individuals – that’s thoroughly inappropriate for me to do so.

“At this moment in time, right now, the royal family themselves need some time and space for them to work through the current issues that they’re dealing with.”

Prime Minister Boris Johnson refused to say whether he believed that race was an issue in the media coverage of the Duchess of Sussex, telling BBC Breakfast: “I don’t think this is helped by running commentary from politicians.

“The royal family is a fantastic part of our country – and so is the media, by the way.”

READ MORE: Mail on Sunday could call on Meghan Markle’s father to testify against her in privacy case