Court documents reveal the Mail on Sunday’s defence includes evidence from Mr Markle. The Duchess of Sussex and her father may testify against each other in court. 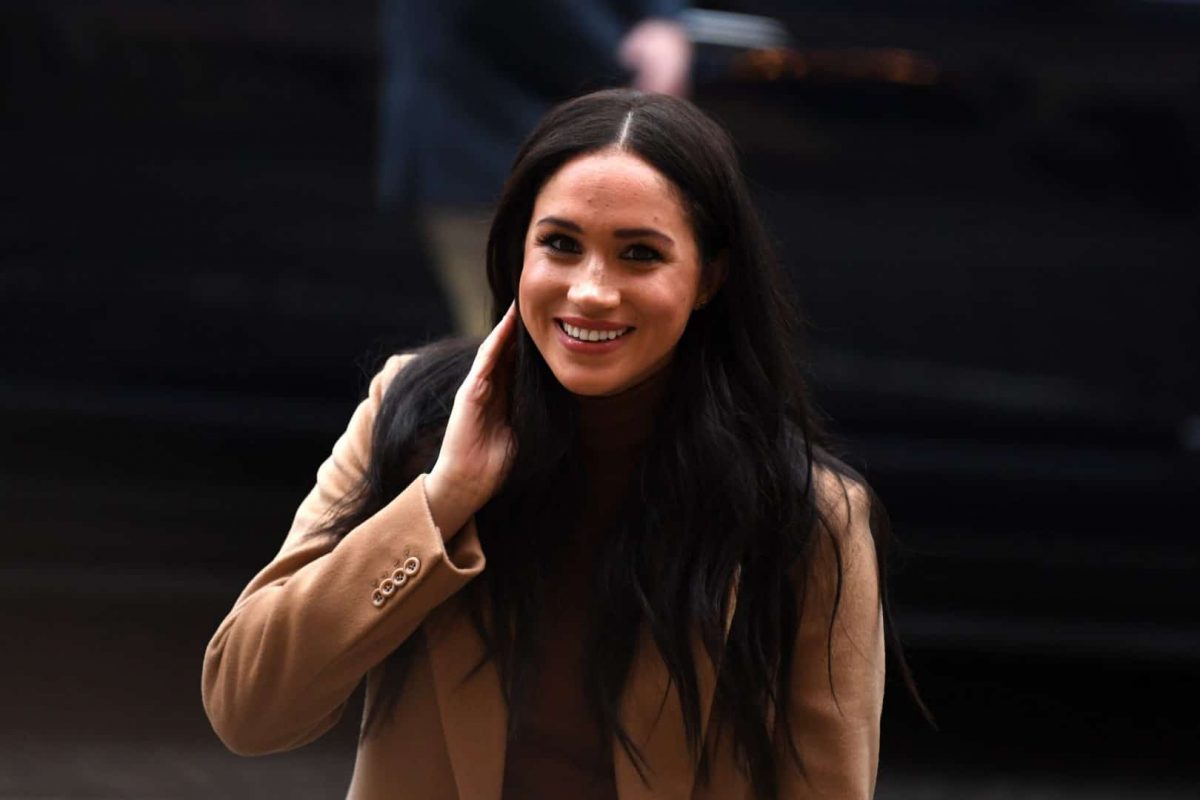 The Duchess of Sussex’s father could testify against her in her legal battle with the Mail On Sunday after High Court documents revealed he forms part of the paper’s defence.

The paper and its parent company Associated Newspapers are accused of unlawfully publishing a letter from Meghan to Thomas Markle, but will argue it was justified because there is a “huge and legitimate” public interest in the “personal relationships” of members of the royal family.

Legal documents seen by the Press Association reveal the Mail On Sunday will rely on evidence from Mr Markle, including that he “had a weighty right to tell his version of what had happened between himself and his daughter including the contents of the letter”.

The Duchess of Sussex and her father may testify against each

It means should the case go to trial, both Meghan and her father could be called to testify against one another, and the paper’s sister publication the Daily Mail reported Mr Markle would be prepared to face her in court.

The document also argues members of the royal family “generate and rely on publicity about themselves and their lives in order to maintain the privileged positions they hold and to promote themselves”.

Law firm Schillings, representing the duchess, filed the High Court claim against the paper in October, alleging misuse of private information, infringement of copyright and breach of the Data Protection Act 2018.

But in its legal defence, the paper claims the duchess “did not have a reasonable expectation of privacy that the contents of the letter were private and would remain so”.

The paper also argues the publication of the letter was in response to a “one-sided” article in People Magazine in February 2019 featuring an interview with five unnamed “close friends” of the duchess which referenced the letter, meaning its existence was in the public domain.

It comes just 24 hours after the Queen agreed Harry and Meghan could step back as senior royals and begin a “new life” as an “independent” family.

Thomas Markle had staged paparazzi photos of himself

Buckingham Palace also confirmed the Sussexes would begin a “transition period” in which they would split their time between the UK and Canada.

Meghan was spotted for the first time since the royal crisis began after she was pictured on a seaplane in Vancouver Island in images published by The Sun on Tuesday evening.

In February, the Mail On Sunday published extracts of Meghan’s handwritten letter to her estranged father Thomas Markle.

In one extract, published by the newspaper, the duchess wrote: “Your actions have broken my heart into a million pieces – not simply because you have manufactured such unnecessary and unwarranted pain, but by making the choice to not tell the truth as you are puppeteered in this. Something I will never understand.”

Mr Markle was caught up in controversy in the build-up to the 2018 wedding after he allegedly staged paparazzi photographs of himself and then began commenting regularly to entertainment website TMZ about his contact with his daughter.

When the legal action was announced in October, Harry claimed the alleged unlawful publication of the private letter was done in “an intentionally destructive manner” to “manipulate” readers.

In a statement released at the time, a spokeswoman for law firm Schillings claimed the “intrusive” publication of the letter was part of Associated Newspapers’ campaign to write “false and deliberately derogatory stories about” Meghan, “as well as her husband”.

But the Mail On Sunday said it would stand by the story and denied editing the letter to change its meaning.

Meanwhile, it was revealed on Tuesday the duchess did not join the royal summit with the Queen and senior royals by phone and instead relied on her husband to put forward their case.

The move has raised questions over the costs of the couple’s security during their time in North America and who would foot the bill.

Canada’s Prime Minister Justin Trudeau said the costs, and what role they will play in Canadian life, would be the subject of future discussions.