A red beer from the south east London brewery, brewed with rye malt. 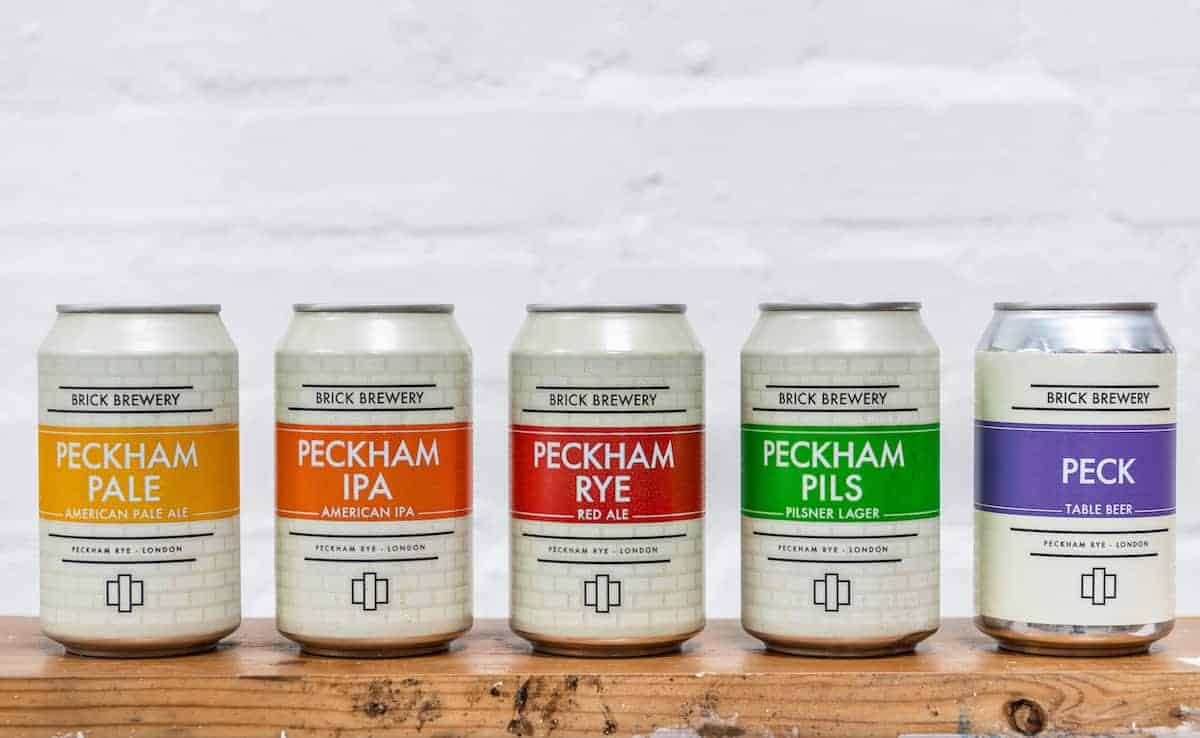 Established in 2013, Brick Brewery operates from a production site in Deptford, with a taproom at its original brewing site under a Peckham Rye railway arch. As well as brewing beers in a range of different styles, with recipes inspired by the brewing team’s travels, each built from scratch, the team also built their own Tapyard with indoor and outdoor seating, plus numerous taps showcasing the brewery’s entire range.

As well as being inspired by the team’s travels, Brick Brewery’s beers also take influence from the “creative and cultural surroundings of south east London”. One of the brewery’s foundation beers, Peckham Rye is a red ale brewed with 18 per cent rye malt, Chinook and Cascade hops, plus clean US05 yeast, which is used to allow the hop character to prevail.

On pour, Peckham Rye has a dark ruby appearance, capped with a loose beige head. Aromas of biscuit and rich malts are initially prominent, joined by notes of jammy stone fruits, tangerine, walnut, pepper and some underlying pine resin. That sticky pine savour continues throughout, with profound malt flavours enlivened with some rye spiciness, Seville orange bitterness, and some feint raisin that lingers on the clean, dry finish. A very well made, easy-drinking beer ideal for food pairings.