"This is the most British burn possibly ever,' wrote one person after reading the letter. 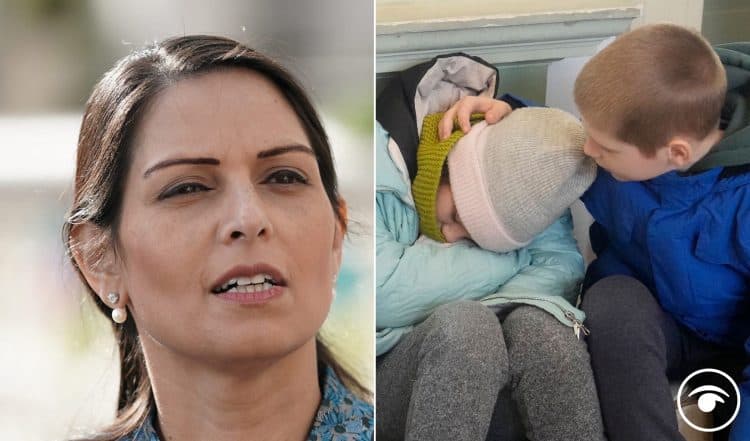 The leader of the Liberal Democrats has called for Boris Johnson to sack Priti Patel over her department’s handling of the Ukrainian refugee crisis.

In a speech at the party’s spring conference on Sunday, Sir Ed Davey said the Home Secretary’s response to the “humanitarian catastrophe” has been “utterly shameful”.

So with this in mind a letter sent into the Times might well strike a chord with you.