Both women that the Hollywood mogul was convicted of assaulting spoke in court before Judge James Burke announced the sentence. 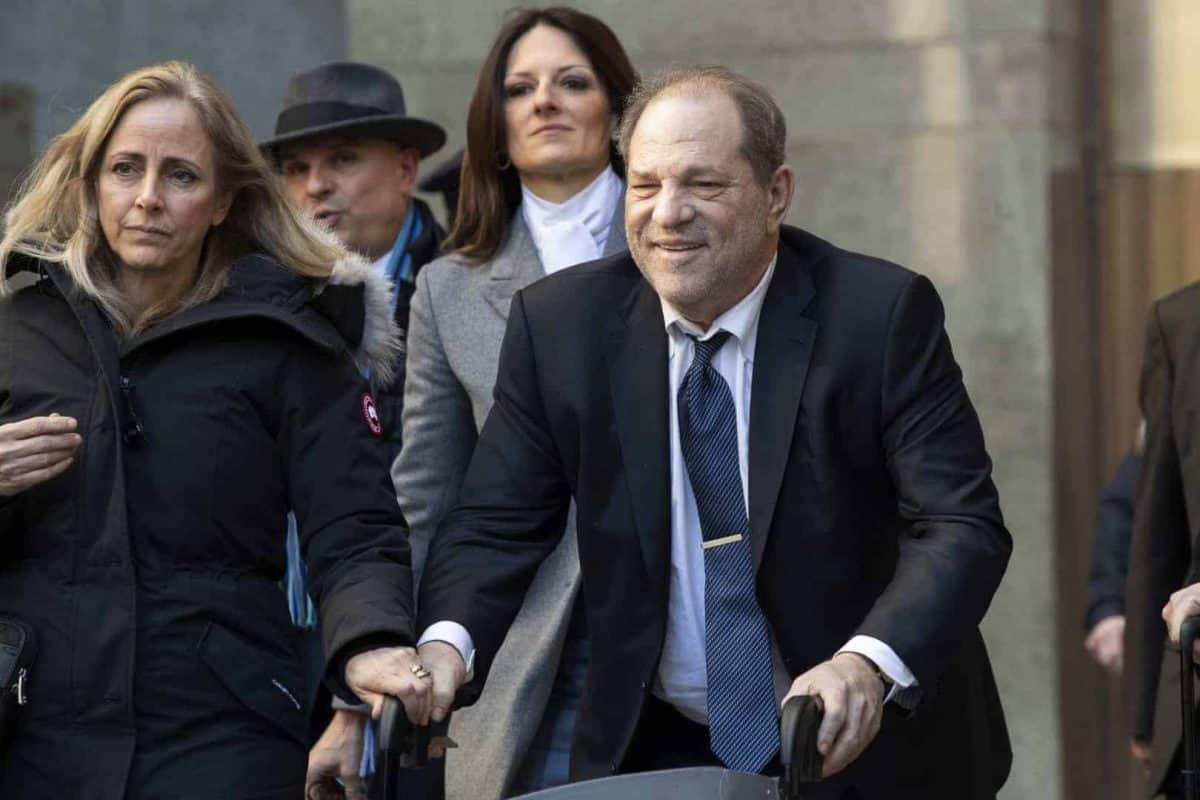 Hollywood mogul Harvey Weinstein has been sentenced to 23 years in prison for rape and sexual assault.

Weinstein, who has been accused of violating scores of women, was convicted last month of raping a woman in a New York City hotel room in 2013 and forcibly performing oral sex on another woman at his apartment in 2006.

He faced a maximum of 29 years in prison.

Both women that Weinstein was convicted of assaulting – a once-aspiring actress and a former TV and film production assistant – spoke in court before Judge James Burke announced the sentence, confronting Weinstein again after their evidence helped seal his conviction at the landmark #MeToo trial.

Judge Burke also heard from Weinstein’s lawyers, who pleaded for leniency because of his age and frail health, and prosecutors, who said the man once celebrated as a titan of Hollywood deserved a harsh sentence that would account for allegations of wrongdoing dating to the 1970s.