Ian Murray has asked about checks on affiliated members and missing ballots. 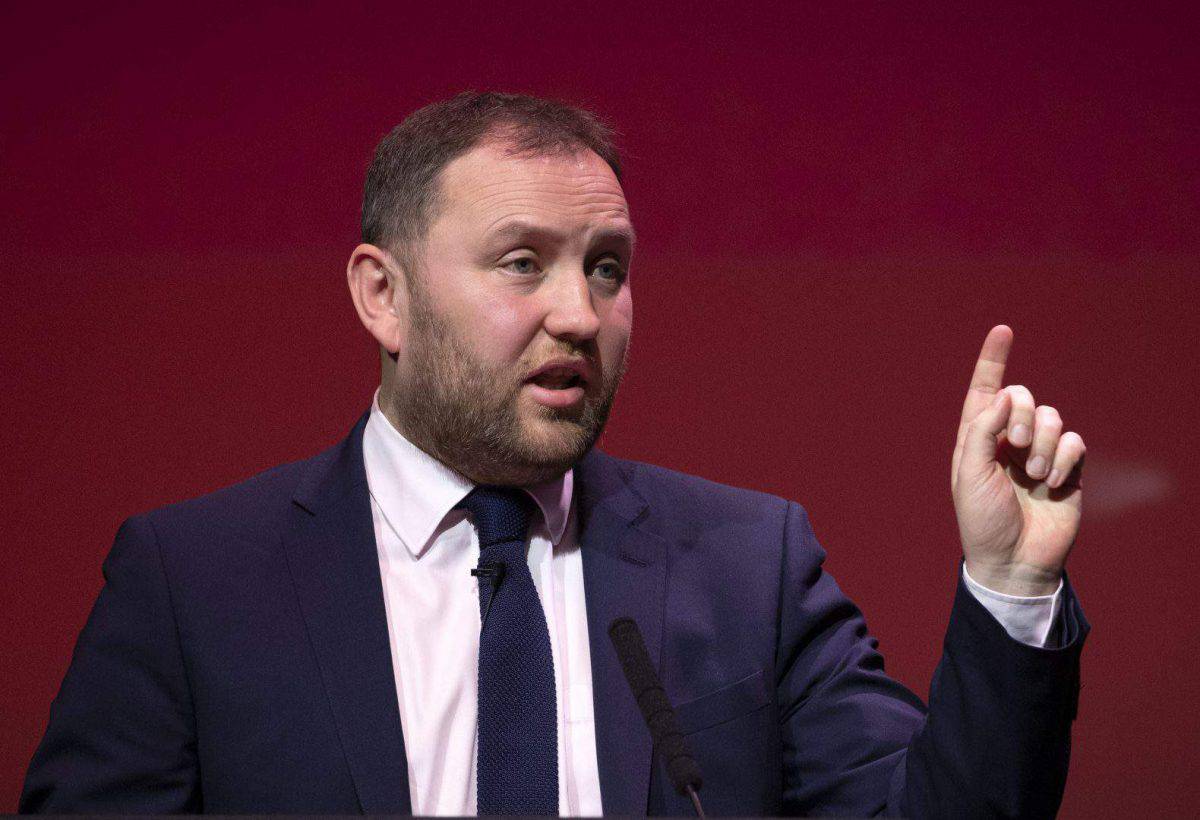 Ian Murray has called on Labour to make sure supporters of other parties have not been able to vote in their leadership contests.

The candidate for the deputy leadership has written to the party’s general secretary expressing concerns SNP and Green supporters may have had an affiliate vote through their trade union membership.

The letter to Jennie Formby asks what checks have been carried out on the additional 103,000 affiliate voters added to the party’s records since the start of the campaign.

The Edinburgh South MP wrote: “As a committed trade unionist, I strongly believe that all those in the trade union movement who share our Labour values should have a say in our internal contests, and I will always defend this.

“Concerns have, however, been raised in previous contests about supporters of rival parties such as the Green Party and the SNP receiving an affiliate vote.

“Therefore, please could you provide clarity on what checks the party has carried out to ensure the 103,000 additional affiliate members share our party’s values?”

Mr Murray also said he has been “inundated” with reports of party members not receiving their ballot papers for the leadership and deputy leadership contests.

Requesting the numbers of paper and electronic ballots that have been issued, he also asked whether the amount of staff in place for verification of eligible voters would be enough.