He has accused platforms of ‘silencing conservative voices’. 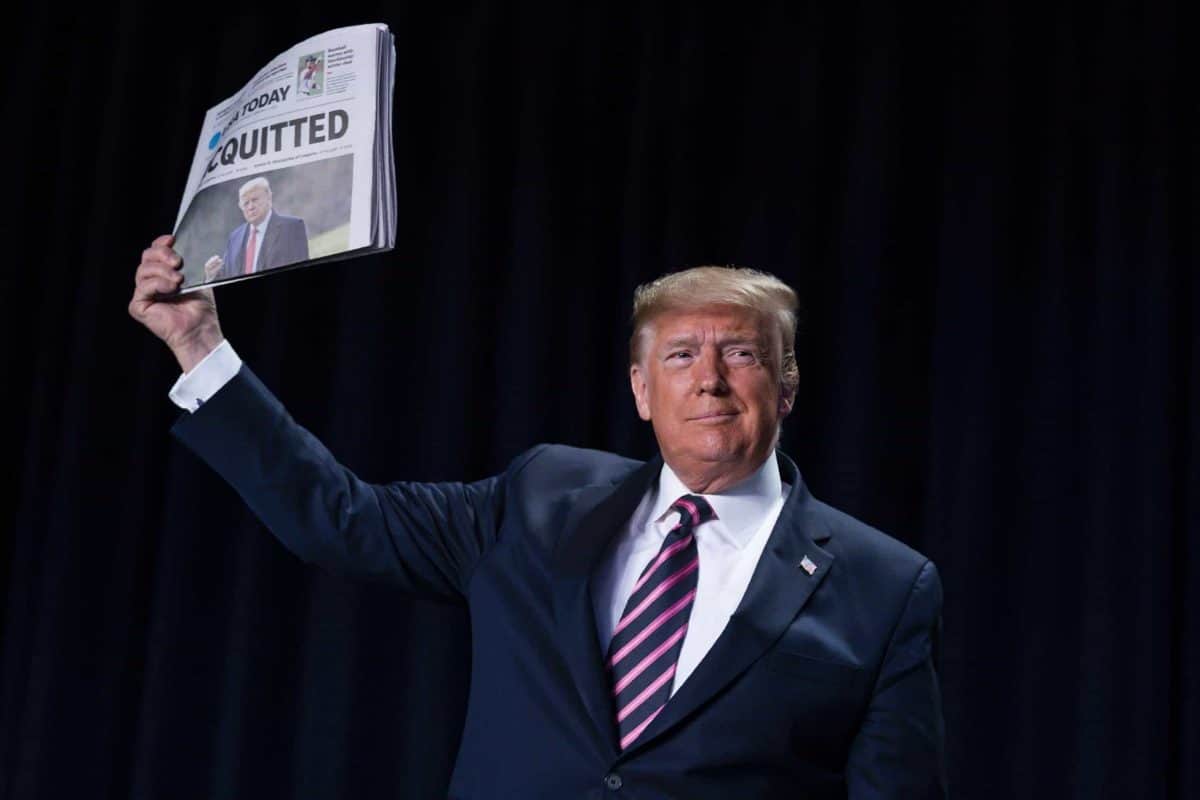 President Donald Trump is preparing to sign an executive order aimed at curbing liability protections for social media companies, two days after he lashed out at Twitter for applying fact checks to two of his tweets.

Mr Trump had threatened social media companies with new regulation or even shuttering, lambasting the new policy he believed interfered with his political messaging.

But he alone cannot do that.

His proposed order would direct executive branch agencies including the Federal Communications Commission and the Federal Trade Commission to study whether they can place new rules on the companies, though experts expressed doubts much could be done without an act of Congress.

A similar executive order was previously considered by the administration but shelved over concerns it couldn’t pass legal muster and that it violated conservative principles on deregulation and free speech.

Two administration officials outlined the draft order on the condition of anonymity because it was still being finalised.

But a draft was circulating on Twitter — where else?

“This will be a big day for social media and fairness!” Mr Trump tweeted.

He said: “We will strongly regulate, or close them down, before we can ever allow this to happen.”

Mr Trump and his campaign reacted after Twitter added a warning phrase to two Trump tweets that called mail-in ballots “fraudulent” and predicted “mail boxes will be robbed”.

Under the tweets, there is now a link reading “Get the facts about mail-in ballots” that guides users to a page with fact checks and news stories about Mr Trump’s unsubstantiated claims.

Mr Trump accused Twitter of interfering in the 2020 presidential election” and declared “as president, I will not allow this to happen”.

His campaign manager, Brad Parscale, said Twitter’s “clear political bias” had led the campaign to pull “all our advertising from Twitter months ago”.

In fact, Twitter has banned political advertising since last November.