He was taken to task for his decision. 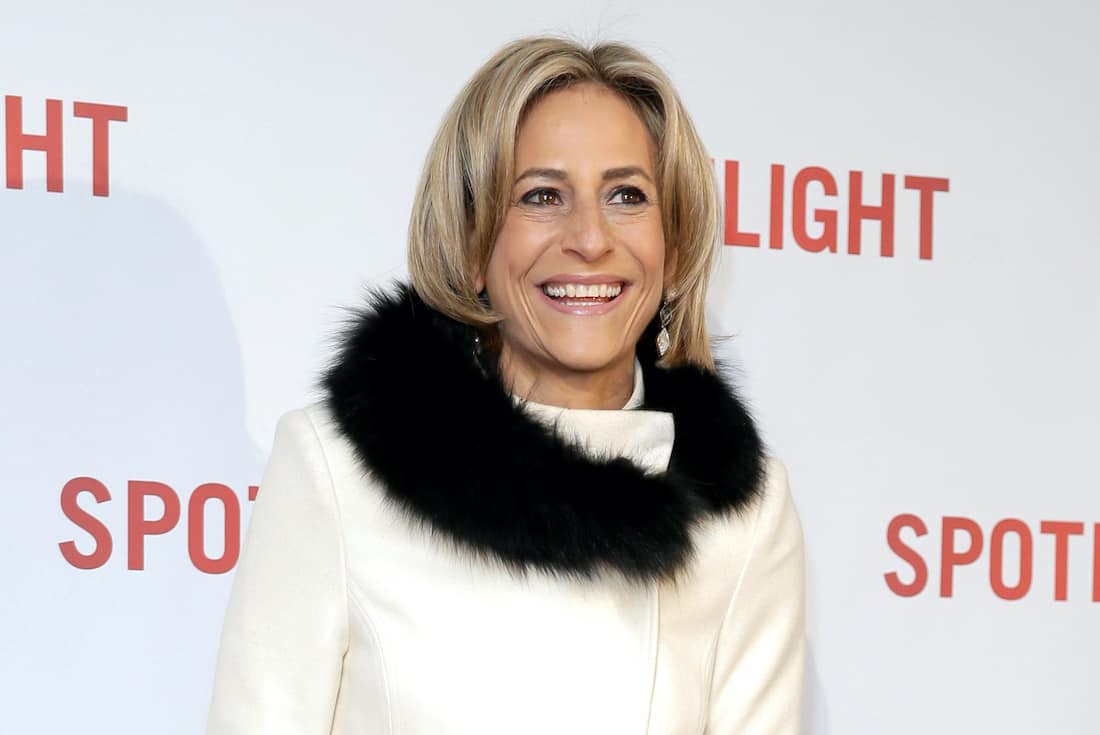 Tory MP Daniel Kawczynski revealed he ‘had to decline’ an appearance on BBC2’s Newsnight because he didn’t want to be interviewed by Emily Maitlis, as she intimidates him.

Then today Boris Johnson gagged his medical experts to prevent them revealing whether they believe Dominic Cummings’ lockdown-breach has damaged the fight against coronavirus.”

Kawczynski was speaking after that Maitlis monologue about Dominic Cummings that went viral, only for the BBC to later apologise, as it breached their code of ethics.

Daniel Tweeted: “I had to decline Newsnight interview last night on Mr Cummings as I find @maitlis to be extraordinarily aggressive,unnecessarily rude, biased & confrontational to point of intimidation. This behaviour would not be tolerated in any normal workplace so why do we accept from #BBC.”