The series will follow the former prime minister during the first weeks of the pandemic response and will air on Sky Atlantic. 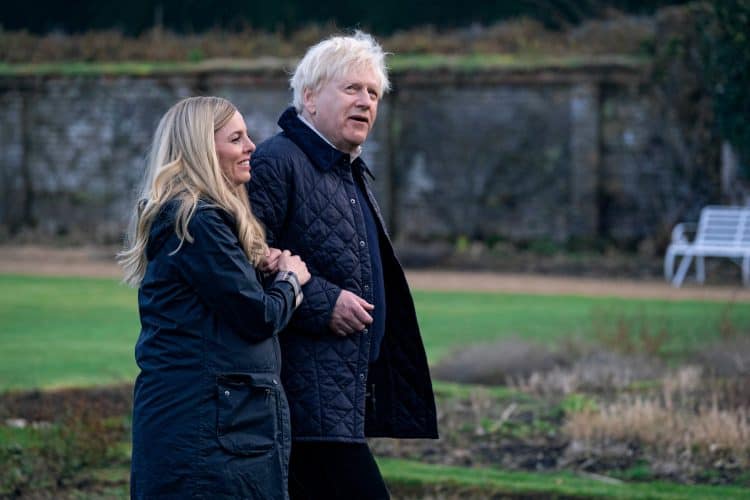 Director Michael Winterbottom has said he does not think Boris Johnson will be “flattered” by his portrayal in his new series, This England, but hopes he will watch anyway.

The five-part programme sees Sir Kenneth Branagh playing the former prime minister as he grapples with the onset of Covid-19 amid Brexit and upheaval in his personal and political lives.

Winterbottom created the show using first-hand evidence from those inside No 10, the Department of Health, the Scientific Advisory Group for Emergencies (Sage), and hospitals and care homes across the country.

Asked whether he thought the former prime minister would like how he is portrayed, Winterbottom told the PA news agency: “I don’t know. I mean, I don’t know whether he will watch it or not.

“I hope that he was flattered when he heard that Kenneth Branagh was going to be playing him because of all the people who could play Boris, he’s a great actor and I hope Boris will be pleased that he’s portrayed him.

“In terms of how we portray him? I mean, I don’t think he will be flattered, but I hope he will watch it and see it’s certainly not an attack on him. It’s not intended as an attack.”

Winterbottom said he had wanted to avoid “caricaturing” Johnson as many had already sought to do so on TV.

He said: “It is quite a big challenge. I think Ken did a great job of it. I think with Boris there’s a sense, I guess, like any public figure, that they have a public persona. But Boris, more than most public personas, feels quite larger than life and quite well defined visually.

“And also in terms of performance that does make it hard to replicate without feeling that you’re sort of doing an impression. And I think Ken did a great job, but obviously Ken made a big effort visually with prosthetics to be like Boris.

“I also know he read a lot of Boris’s writing to try and understand how Boris sees himself in the world, and then worked on the voice and movement and so on.

“I think one of the great things about having Ken do it is that because he is such a great actor he brings us a weight and seriousness… And I think the thing we wanted to avoid was caricaturing Boris or making it a sort of slapstick or satire.

Winterbottom, whose others films include 24 Hour Party People and Welcome To Sarajevo, also suggested his and Sir Kenneth’s take on the PM may not please everyone.

“And I think that’s true of all the things – depending on your perspective you probably see it in a different way.”

This England airs on Sky Atlantic on Wednesday September 28.