The leader of the Unite union, Len McCluskey, said that the mainstream media is highly critical of Jeremy Corbyn, as they fear he could lead Labour to victory in the 2020 general election. His comments came as he made a speech during the Labour party conference. He also had a stark warning for Labour supporters […] 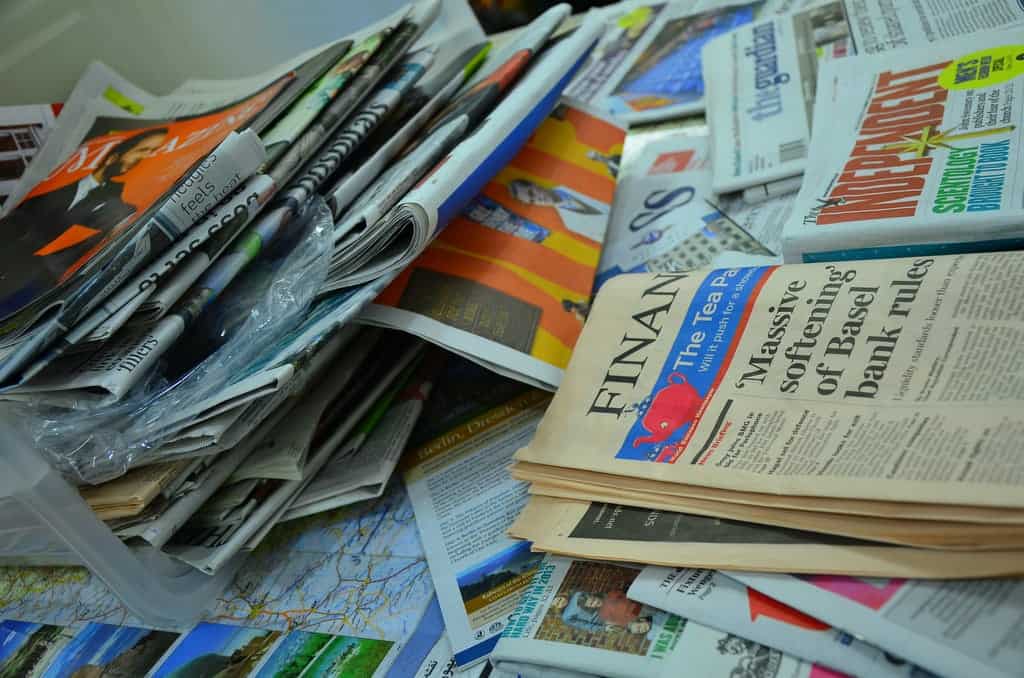 The leader of the Unite union, Len McCluskey, said that the mainstream media is highly critical of Jeremy Corbyn, as they fear he could lead Labour to victory in the 2020 general election.

His comments came as he made a speech during the Labour party conference. He also had a stark warning for Labour supporters who were not fully behind Corbyn’s leadership, saying: “If you have no stomach for this fight depart from the battlefield.”

In a separate speech at a fringe talk, over the weekend, Len said that the party’s very low poll ratings were due to rebel Labour MPs, weakening the leaders position.

The Unite boss said the Labour party was level or even ahead in some polls until MPs demanded Corbyn resigned following the Brexit vote, as they felt he did not do enough to convince Labour voters on the benefits of the EU.

Recent polls have put PM Theresa May and Philip Hammond firmly ahead of Corbyn and McDonnell over who they would prefer to run the country. However, now the leadership battle is over, it is hoped that the gap will close, especially if the party can show unity behind the leader. It is yet to be seen if this is possible and whether their mutiny would be forgiven.

McCluskey said: “The media are the mouthpiece of the establishment, of the corporate elite, of course they want to stop Jeremy Corbyn and John McDonnell.

Shadow Chancellor, John McDonnell, also made a speech today where he announced a £10 an hour minimum wage, if Labour were elected to form the next government in 2020. He also said the the future of the party is “socialism.’ A word Tony Blair did his best to not associate with New Labour.