The collapse of their culture has shocking implications for unsustainable logging today, say scientists 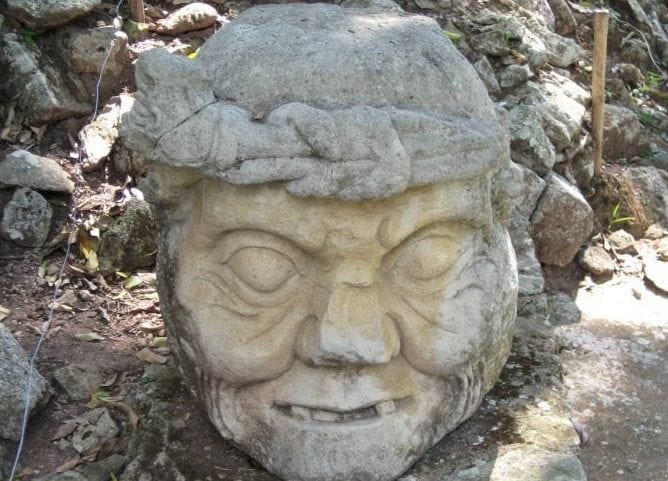 The ancient Mayan civilisation was wiped out by deforestation, according to new research.

And the collapse of their culture has shocking implications for unsustainable logging today, warn scientists.

Carbon reserves in Central American soils are still affected by the trees they were chopping down more than 1,000 years ago.

The downfall of the mysterious people who flourished in the steamy jungles of present-day southern Mexico, Belize and Guatemala has been debated for years.

Climate change has been blamed. Trees use sunlight to absorb CO2 from the atmosphere through photosynthesis and store it as carbon in the form of wood.

The study of sediments from three lakes supports this theory.

It shows the amount of time the greenhouse gas remained stored in soils in Guatemala and the Yucatan Peninsula was shortened by deforestation undertaken by the Maya.

The findings, published in the journal Nature Geoscience, suggest logging in rainforests today could affect the ability of the underlying soils to sequester carbon.

Mayans began farming around 4,000 years ago and the spread of agriculture and building of cities eventually led to widespread deforestation and soil erosion.

But the international team was shocked the soils in the region haven’t fully recovered as carbon sinks in over a millennium of reforestation,

They say it underlines the importance of protecting the rainforests as the soils could take thousands of years to recover. 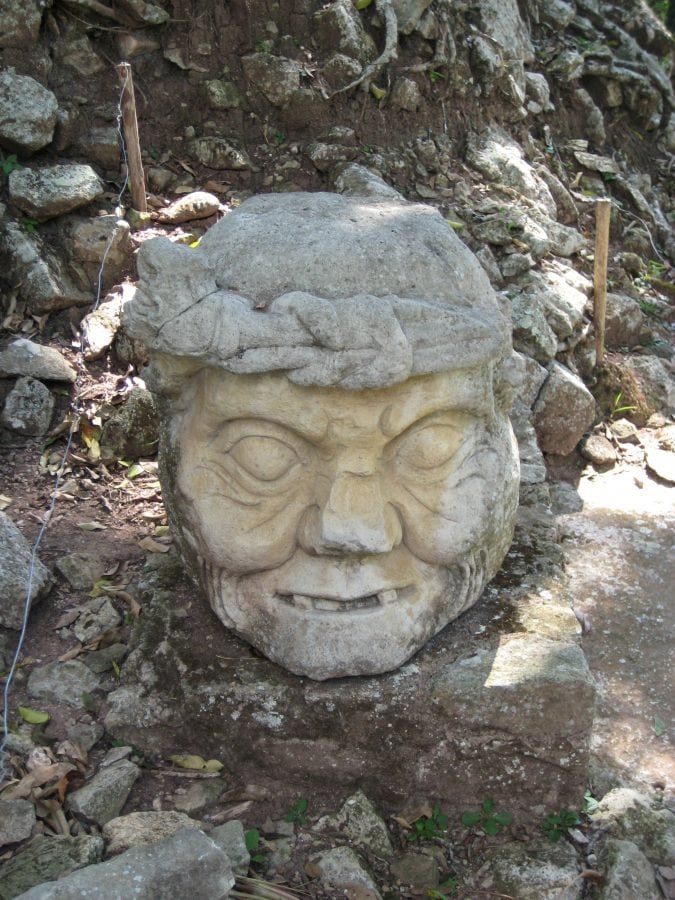 Study lead author Professor Peter Douglas, of McGill University in Canada, said: “When you go to this area today much of it looks like dense, old-growth rainforest.

“But when you look at soil carbon storage, it seems the ecosystem was fundamentally changed – and never returned to its original state.”

His researchers assessed changes in the lengths of time carbon persisted in soils in the Maya Lowlands over the last 3,500 years.

They did this by determining the ages of waxes produced by plant leaves and preserved at the bottom of three lakes in southern Mexico and Guatemala.

They found this decreased during periods of intensive land use – and began to recover as Maya population density fell and some regions began using soil management practices.

But the carbon durations never recovered to the levels seen prior to deforestation.

This suggests these soils were less able to sequester carbon even after the overlying vegetation recovered – long after ancient cities were abandoned and the forests grew back.

In addition, the authors find that deforestation over the past 150 years has further reduced soil carbon persistence at some of the study sites.

It highlights how important soils and our treatment of them could be in determining future levels of greenhouse gases in the planet’s atmosphere.

The Ancient Maya Classic age – the peak of their culture – occurred between 300 and 900 A.D. before they went into a mysterious decline.

At the end of this period, something happened to cause people to flee the limestone cities of pyramids.

Soil is one of the largest storehouses of carbon on Earth – containing at least twice as much carbon as today’s atmosphere.

Yet scientists have very little understanding of how soil carbon reservoirs change on timescales longer than a decade or so.

The study suggests these reservoirs can change dramatically on timescales spanning centuries or even millennia. 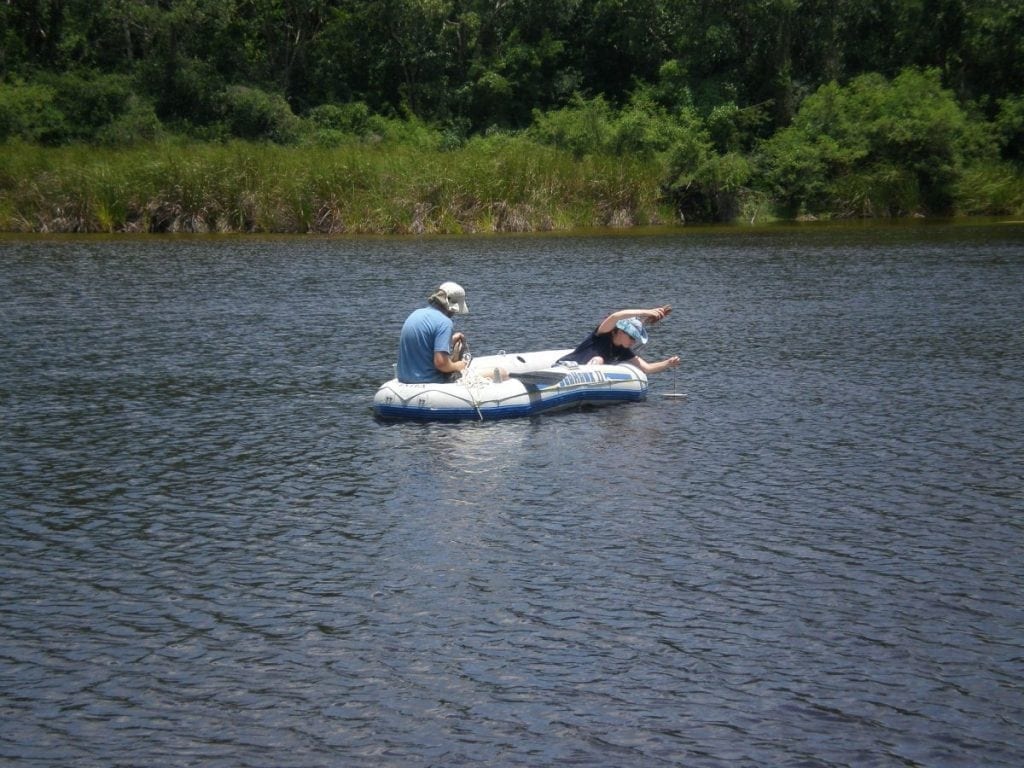 Prof Douglas said: “This offers another reason – adding to a long list – to protect the remaining areas of old-growth tropical forests in the world.

“It could also have implications for how we design things like carbon offsets, which often involve reforestation but don’t fully account for the long-term storage of carbon.”

Carbon offsets enable companies or individuals to offset their greenhouse-gas emissions by purchasing credits from environmental project -, such as tree-planting.

Prof Douglas said in future “it would be great to analyse tropical forests in other regions of the world to see if the same patterns emerge – and to see if past human deforestation and agriculture had an impact on soil carbon reservoirs globally.”

He said: “I’m also very interested in applying this technique to permafrost regions in Canada to see what happened to carbon stored in permafrost during previous periods of climate change.”

Warfare, disease and famine have also been mooted as reasons for the death of the Mayans.

They built their famous stone monuments using advanced machinery and gained an understanding of astronomy.