The scorpion is fine and expected to make a full recovery 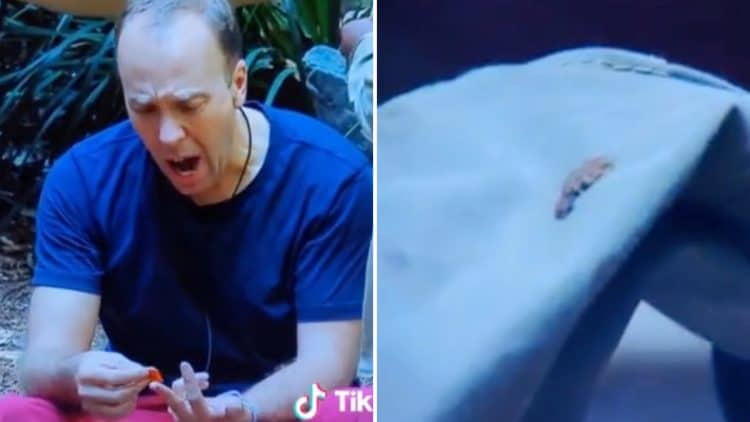 Matt Hancock caused a ruckus on the latest episode of I’m A Celebrity after he was stung by a scorpion in camp.

The former health secretary suffered a small bite on his finger after the insect, measuring less than a couple of centimeters in length, unleashed its wrath.

He told his fellow contestants: “It was so painful… It hurts a lot and I’m feeling slightly dizzy.”

Hancock was seen by a medic straight away with TV presenter and property expert Scarlette Douglas later joking in the Bush Telegraph: “He looked like he wanted to cry.”

Reaction on social media was quick to pour in.