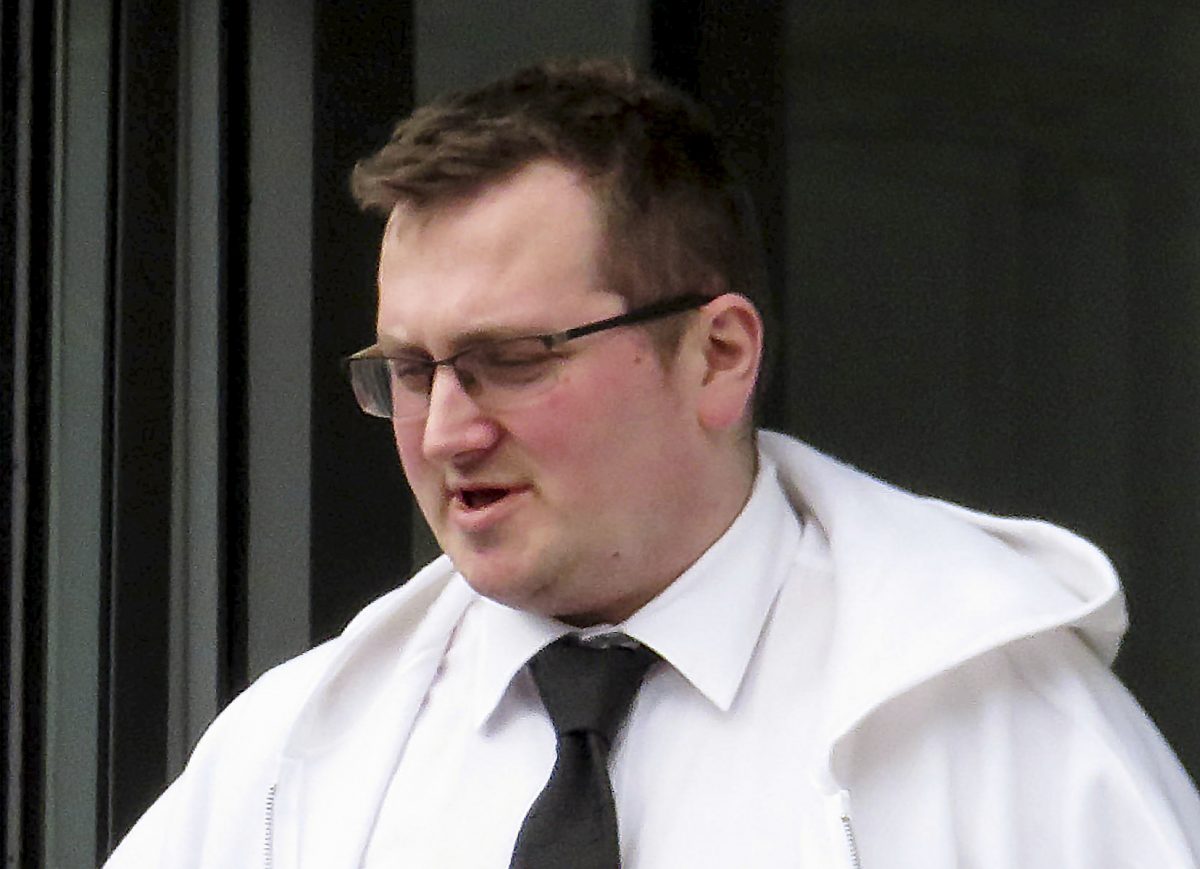 A pervert who abducted a teenage boy after grooming him over Xbox Live has been spared jail.

Scott Sumner, 33, engaged in sexual activity with the youngster after they developed a friendship while playing computer games online.

A court heard how the hotel receptionist travelled 90 miles to meet up with the 14-year-old victim despite a friend warning him: “Mate, it just screams paedo-hunter.”

He was caught after colleagues contacted police when they saw CCTV of him cuddling the teenager on a sofa at the Holiday Inn where he worked.

Sumner pleaded guilty to child abduction, by taking the boy away from the care and control of his parents, and sexual activity with a child.

But he avoided jail after being handed an 18 month prison sentence, suspended for two years at Warwick Crown Court on Wednesday (8/5).

Sumner, of Exhall, Coventry, was also ordered to take part in a sex offender programme and a rehabilitation activity, and to register as a sex offender for 10 years.

Sentencing, Judge Peter Cooke said he had come “perilously close” to being jailed after he also admitted downloading an indecent video of a child.

He said: “I accept what’s said about the innocent way the two of you came into contact, it’s not a sinister grooming of the kind the courts often see.

“You are a gay man, that’s fine, but this is the same as a heterosexual man forming a relationship with a 14-year-old girl. The fact is, there was a sexual attraction.

“The messages you exchanged with your colleague show you realised how close to the line you were treading, and the two of you progressed to meeting.

“There was a degree of subterfuge.”

Mr Kenning said the boy was aged between 13 and 14 at that time, and lived with his parents in Gloucestershire.

The court heard how they started communicating more directly through Facebook after the boy got a phone for his 14th birthday.

Sumner was clearly aware of the boy’s age, because in an exchange of messages with a friend at work, he wrote: “That 13-year-old is still trying to get me to meet him.”

His friend warned him: “Mate, it just screams paedo-hunter” to which Sumner responded: “Don’t worry, I ain’t. Just Xbox.”

But he met the boy twice after travelling to Gloucestershire on his motorbike, once going to the cinema with him and the second time taking him to Tintern Abbey.

In May 2017 the boy told his mother he was going to spend the night at a friend’s home – but instead met up with Sumner who had parked his bike near the victim’s home.

They rode back to Coventry where they spent the rest of that day in Sumner’s bedroom watching television and playing computer games.

He took the boy with him to work, and when things were quiet on the reception desk in the early hours of the morning, they sat together on a sofa in the foyer area.

A CCTV camera by the reception desk showed the boy lying across Sumner who was hugging him and stroking his hair and his back for some time and touching his leg.

Colleagues at the hotel became concerned after seeing what was on the CCTV recording and spoke to their manager who contacted the police.

When Sumner was arrested, a memory card in his video camera had a seven-minute downloaded video of two boys aged 13-15 having sex.

After the boy was traced, he told the police there had been no sexual touching, just “some hugging” although Sumner had “accidentally” touched him between his legs.

“They met playing a game in which ten participants take part, it wasn’t someone seeking out a child of that age.

“But the friendship developed, and he allowed it to develop in a thoroughly improper way.

“He recognises this is something he should never have done.

“The offences themselves go back to January to May 2017, and he had not been in trouble since that time.”